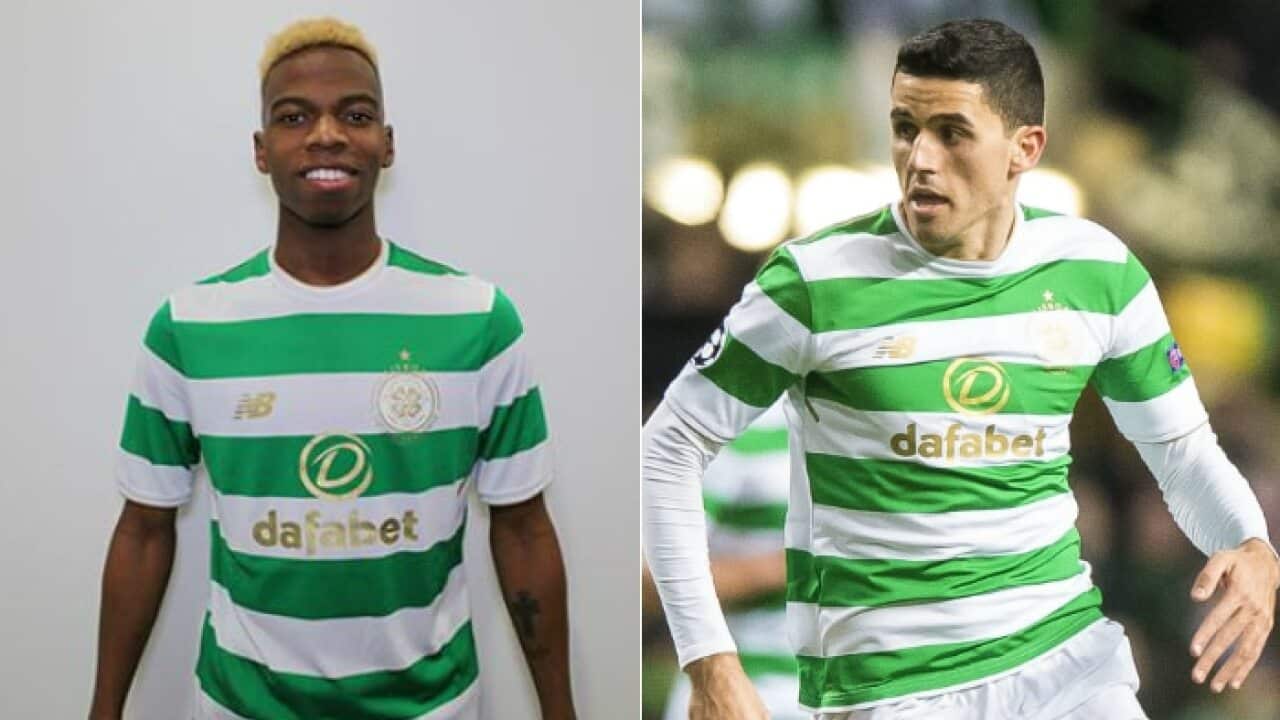 The Belgium Under-21 international arrives after successfully breaking into the Chelsea first team this season, having scored one goal in seven appearances.

A highly-rated attacking midfielder capable of playing on either wing, Musonda's arrival is likely to see him slot straight into the side as Rogic continues to battle a knee injury that has kept him out of action since December.

Still just 21 years of age, the longevity of the deal means Rogic's opportunities could become more limited, as was the case earlier on this season as manager Brendan Rodgers often opted for either Olivier Ntcham or Callum McGregor.

Advertisement
Rodgers believes Musonda, a highly-rated attacking midfielder capable of playing on either wing, will bring newfound "creativity" to the side ahead of forthcoming domestic and continental commitments.

“Charly is a big talent I’ve known for a few years now, and it’s a big thank you to Chelsea Football Club because he’s really one of the shining lights in their academy and has progressed through with various loans and has been part of their first-team squad," Rodgers told Celtic's official website.

"He’s a really exciting player, very dynamic, wonderful ability on the ball and works very hard. He loves his football and is a bright player."

Chelsea signed Musonda in 2012 from Belgian side Anderlecht and sent him on loan with La Liga club Real Betis just last season.

Musonda is likely to be available for Celtic's Scottish Premiership clash against fifth-placed Hearts on Wednesday (AEDT).