Melbourne City star attacker Harry Novillo was led from his Southbank apartment in handcuffs in the early hours of this morning, after police responded to a call from his partner, according to reports. 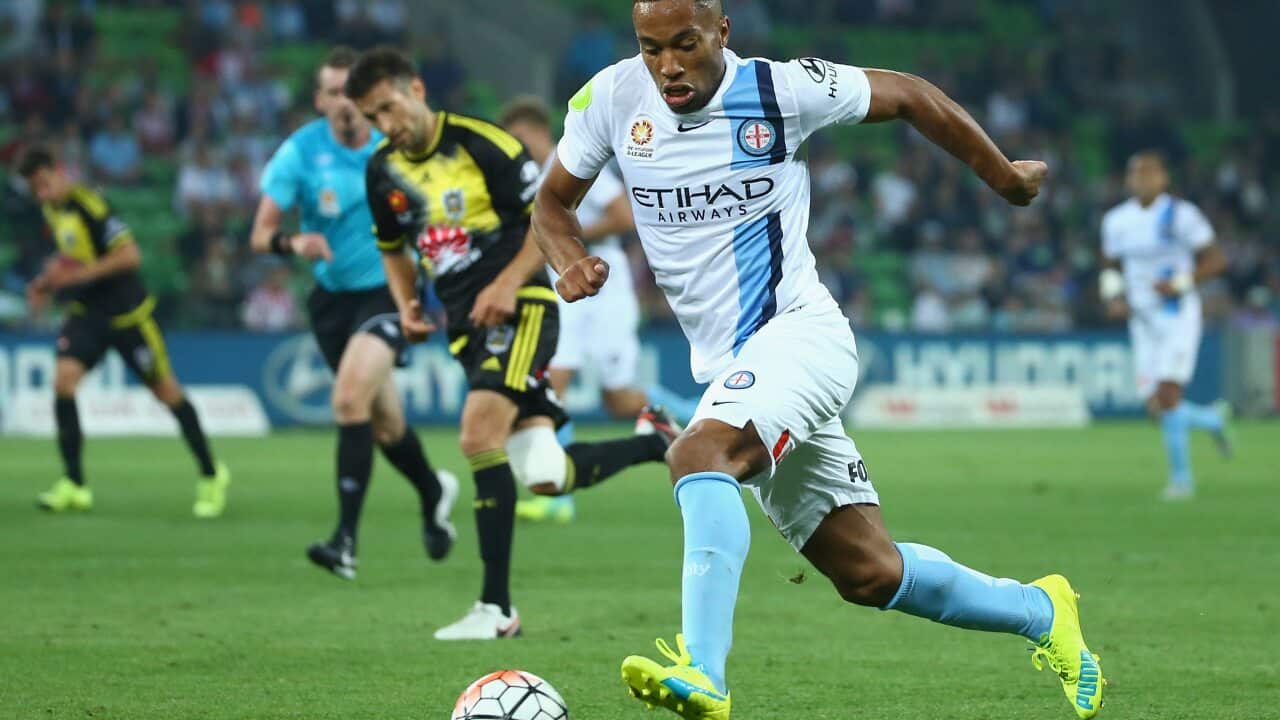 Victoria Police confirmed they responded to a verbal dispute at about 3.30am, and that no charges have been laid against 24 year-old Novillo.

The Age is reporting that a source in the building said that police have, on at least two other occasions, attended disturbances involving Novillo.

Melbourne City said the club is unaware of the incident and had no further comment.

Advertisement
Novillo, who signed a two year contract with City in July, has been a star for the club this season, scoring nine goals so far.