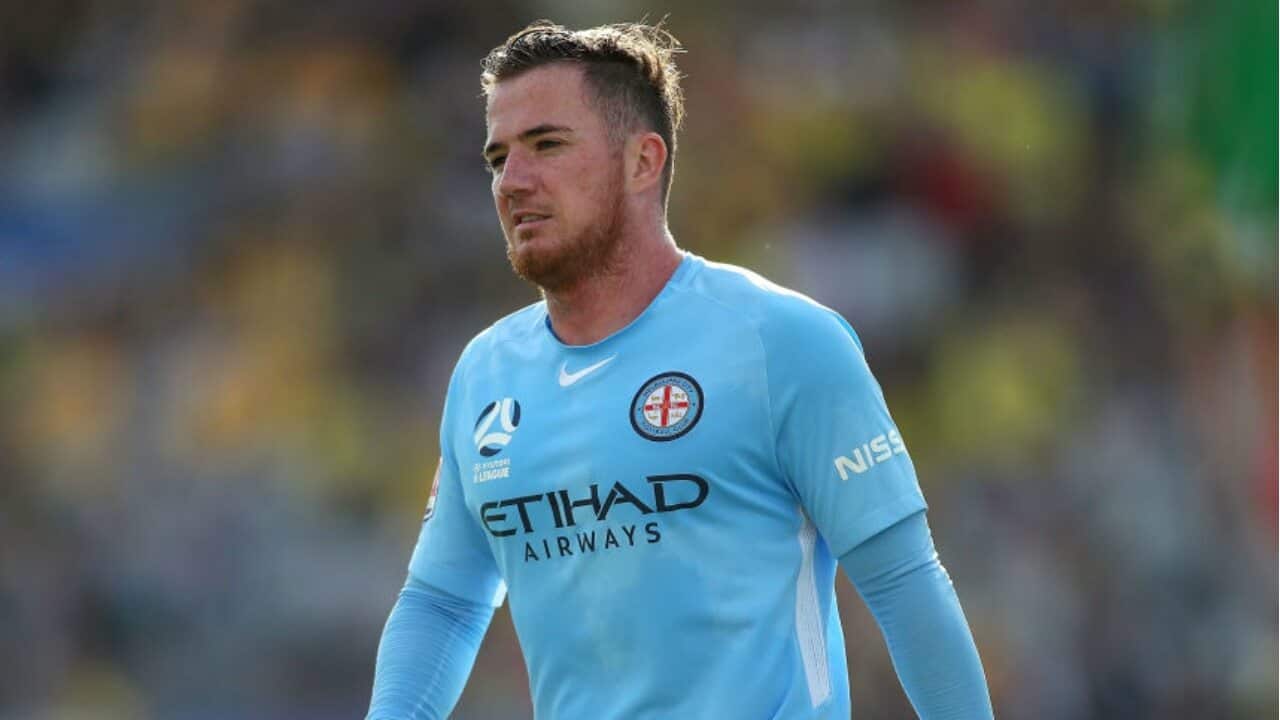 The on-loan Scotland international has become the fastest player in A-League history to race to the 13-goal mark, from just 15 games, and coach Warren Joyce is salivating at the prospect of pairing him with soon-to-be-fit again Bruno Fornaroli in pursuit of a top-two finish and Asian Champions League qualification.

Dead-ball impresario McCormack, 31, has produced the performances to put himself back on the radar of Villa coach Steve Bruce, even as a potential revenue earner with a January transfer window sale elsewhere.

Hence the to-and-fro of talks aimed at keeping him in the A-League beyond the January 26 expiration of his loan agreement as an injury replacement for last season’s top scorer Fornaroli.

“Ross wants to stay, we want him to stay, the question is can a way be found with Villa to make him stay?," a City insider explained.

“It’s working out very well for him here and it’s probably in everybody’s interests to keep it going. But things are literally changing by the day.”

The departure last week of Argentine Marcelo Carrusca to Western Sydney Wanderers frees up a visa spot to accommodate McCormack, who has scored five goals from set pieces, the highest tally from any player in a season.

Fornaroli is close to returning to training after his ankle injury and the prospect of the Uruguayan forging a partnership with the Scotsman could spell serious trouble for A-League defenses, with McCormack’s tally representing two thirds of City’s 19-goal haul for the season.

City, meanwhile, are confident they can keep boom youngster Daniel Arzani at the club, despite talk of a switch elsewhere in the A-League for the budding 19-year-old magician.

Arzani has been linked with Sydney FC and Western Sydney Wanderers, but City officials believe he will dig in and continue to develop under Joyce, with his career path far more likely to result in an eventual EPL move under the umbrella of the City Football Group.

That trend was cemented by Aaron Mooy with his move to Manchester City, and eventual A$17 million sale to Huddersfield.

And City are convinced Arzani, whose dancing feet have left a trail of bewildered defenders in recent weeks, sees the merit of inking a contract extension beyond June.

Arzani is represented by one of football’s leading agencies, Base Soccer, which has on its books the likes of Ashley Young (Manchester United) Mohammed Elneny (Arsenal), Kyle Walker (Manchester City), and Danny Rose (Tottenham).