Football Federation Australia CEO David Gallop has stated A-League teams are not "clubs in the more traditional sense" and are more focused on the bottom line than growth of the game. 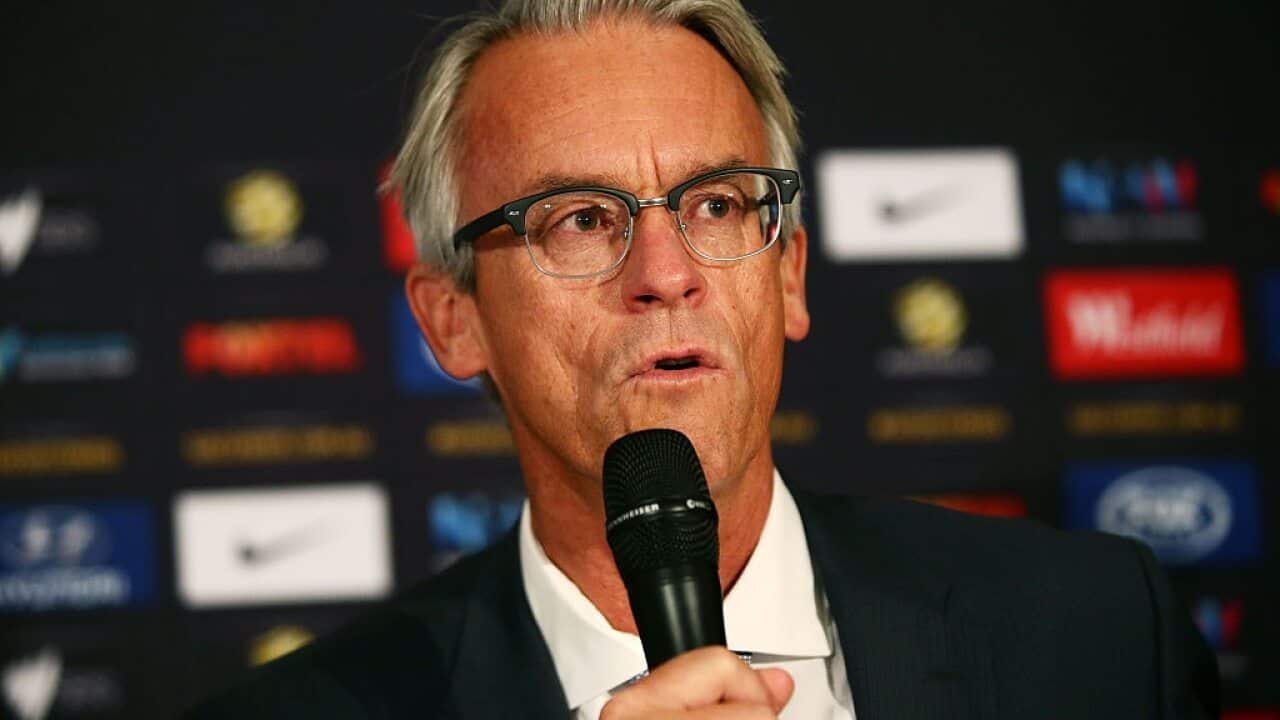 Gallop's comments were made in a letter to FIFA who were in Sydney last week to pressure the FFA into governance reform.

The travelling party from FIFA had two days of meetings with the FFA after Australia's football governing body was deemed to have breached the FIFA democratic requirements.

In a report published by
The Saturday Paper
, FIFA insiders have major concerns with the democratic process in Australian football with the belief that the FFA has frozen out stakeholders such as clubs, referees and players from the running of the game.

Advertisement
However, FIFA's visit has not been a welcome one as the FFA and Gallop attempted, unsuccessfully, to have the meeting postponed under the belief it would impact television rights negotiations.

"The importance of getting this negotiation process right and ensuring we secure the best deal for the sport cannot be overstated… The environment in which we conduct our broadcast marketing and negotiations needs to be optimal,” Gallop said in his letter to FIFA.

"What is also critical to appreciate about our governance model is that the A-League clubs in Australia are not ‘clubs’ in the more traditional European or South American sense. They are all privately owned … and as such are ‘for-profit’ entities whose objective … is to act in the interests of their shareholders (and in doing so build the sales value of their asset) and not act in the interests of the game of football in Australia as a whole."

Whistleblower and former FFA head of public and corporate affairs, Bonita Mersiades called for fans to be given a bigger say in the FFA's governance.

“Fans are the biggest stakeholder in the sport, who choose to spend their money on being an active fan, and should have a mechanism for real involvement,” she said.

FIFA has pressured the FFA to implement changes before their annual general meeting in November.

Last year's elections featured Steven Lowy, son of Frank Lowy, elected as chairman unopposed. This was in-spite of FIFA'S warnings to the FFA to apply the necessary revisions prior to the elections.

“FIFA and the AFC [Asian Football Confederation] are surprised that FFA would attempt to further delay the implementation [of the required rule changes].” Kattner said from Zurich.

He also dismissed the notion that collaborating with stakeholders is detrimental to the business side of the game.

“In our experience, such a dialogue is in no way detrimental to the stability of national football. In fact, it stimulates development and stability. Moreover, FIFA and AFC cannot treat FFA in a more favourable way than other AFC member associations.”