Sydney FC Youth coach Rob Stanton has the opportunity to complete a stunning achievement on Saturday, with the potential to win his six and seventh titles as a manager. 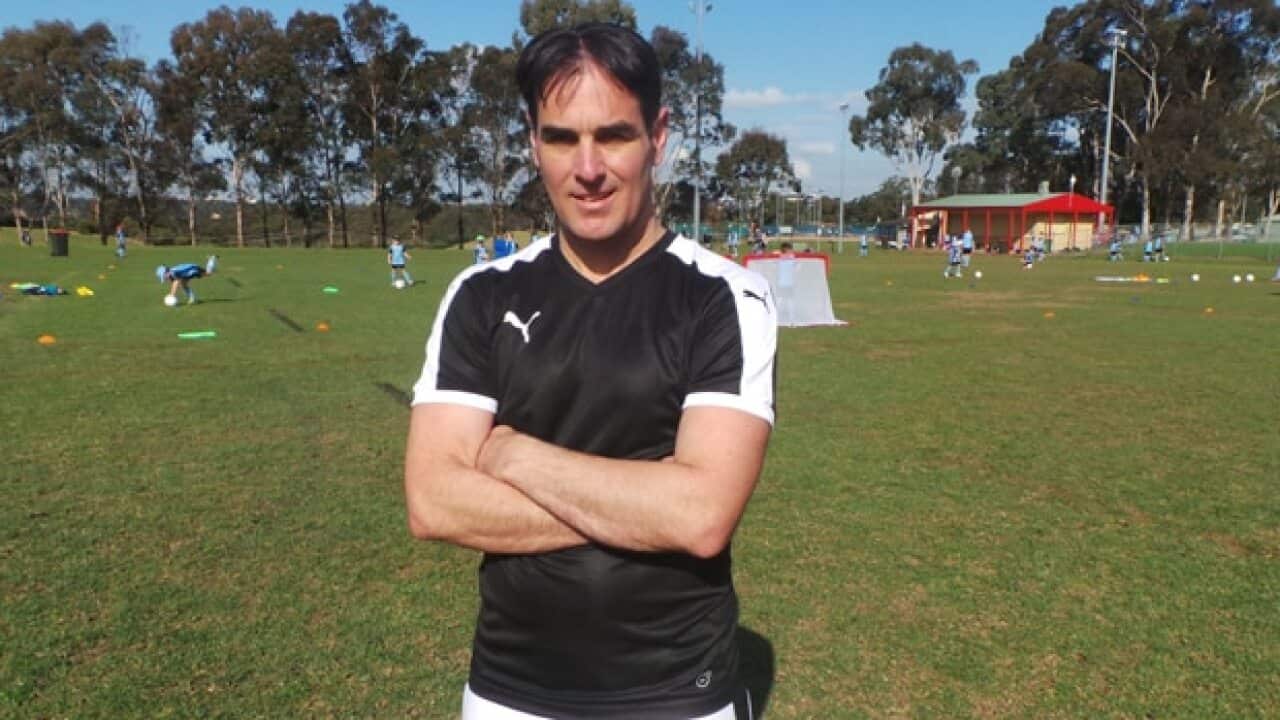 Stanton, who played 330 games in the National Soccer League and also represented the Young Socceroos alongside some Australian football greats, including Tony Popovic and Kevin Muscat, turned his hand to coaching nine years ago.

He had success at Sutherland Sharks and was head-hunted by Sydney FC last year to join the development of the club's youth academy which is already returning tremendous results.

Stanton coaches Sydney's team in the National Youth League, as well as their teams in the NSW NPL 2 first-grade and under-20s competitions.

Advertisement
Sydney FC will play Western Sydney Wanderers in the grand finals of both the first-grade and under-20s competitions, as well as the under-18s, at Leichhardt Oval on Saturday.

So far, this is what Stanton-coached teams have won this year:

Stanton said working at Sydney FC was an inclusive environment in which he got to watch Graham Arnold coach the A-League side from close range and learn from that as well as continue to develop his own ideas.

"Graham has been very good with his time," Stanton told The World Game.

"I spend a lot of time at the first-team sessions, so I get to take in a lot of what they're doing and apply some of the principles of it to my teams.

"We have a great senior staff of coaches here at the club and we all bounce off each other, so personally it's been very good for me and I know I've already improved a lot as a coach since I was at Sutherland.

"It's been a busy year for the boys I coach, but you can see the change in them physically and technically and I get a lot of enjoyment out of helping with their development.

"We're all working on making the academy a huge success. It's only one year in and there are always teething problems, but the results show we're doing a lot right. The main objective is to develop people and players and we're having success with those endeavours."

Stanton said taking a year off coaching ahead of getting the job at Sydney FC's academy allowed him to open his eyes to new ideas.

"I regrouped and refreshed," he said.

"I just went around and watched games and got a bit of a different view and came up with a few adjustments to how I believe teams should play.

"I'd done some scouting for the academy early on and the relationship developed from there. I was looking for a new challenge as well and then this job popped up and I went from there."

Stanton said he naturally had ambitions to go higher and perhaps coach in the A-League, but that he wouldn't lose focus on what he was doing at present.

"My approach to coaching is to try to be the best you can be in the role you're doing, so I don't think you should look too far ahead," he said.

"I'm not satisfied unless I'm fulfilling my role and if I end up at a higher level one day then that will be because my past has taken me there. So the only way to get anywhere is to do your job well and be recognised for that.

"I love the game and I love the tactical side of the game and that's what makes me want to coach and if that takes me to a higher level, then, great."

Stanton said his two teams were well prepared for their big day on Saturday.

"Each game will come down to which team executes their plan better on the day," he said.

"My players have already done great things this year and I don't look at it as being however many titles for me if we win.

"It's nice to win, don't get me wrong, but as far as I'm concerned it's all about the players."