France coach Didier Deschamps said that Friday's 3-2 home defeat by Colombia in a friendly game served as a timely warning for Les Bleus, less than three months before the World Cup in Russia. 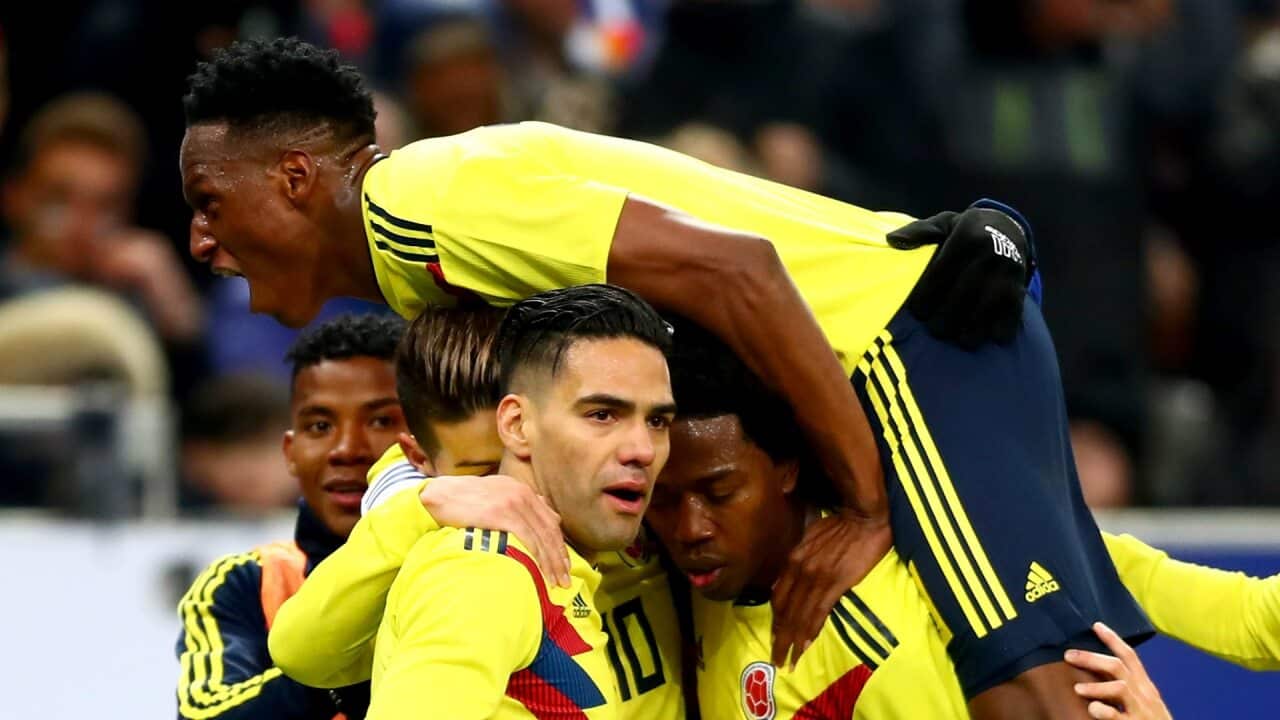 France appeared to have the match under control as they opened up a 2-0 lead inside 26 minutes at the Stade de France but then completely lost their way as they conceded three goals to lose the match.

Deschamps said that he addressed his players after the game in the dressing room.

"I felt the players did not meet the requirements of high level football,” he told French TV channel TF1 on Sunday.

Advertisement
"I said what I had to say. I spoke about what I really didn't like. My squad listen to me but sometimes they can slip like it happened against Colombia.

"This defeat should act as a reminder."

France have the opportunity to recover from that disappointment when they meet World Cup hosts Russia in St Petersburg on Tuesday.

They might be without fullback Lucas Digne, who picked up an injury on Friday.

"He has a muscle problem but nothing serious. We have to check it today," said Deschamps.