Representatives of 15 leading clubs from six different South American countries recently met to set up an organisation dedicated to getting a better deal from CONMEBOL, the continent’s governing body of association football. 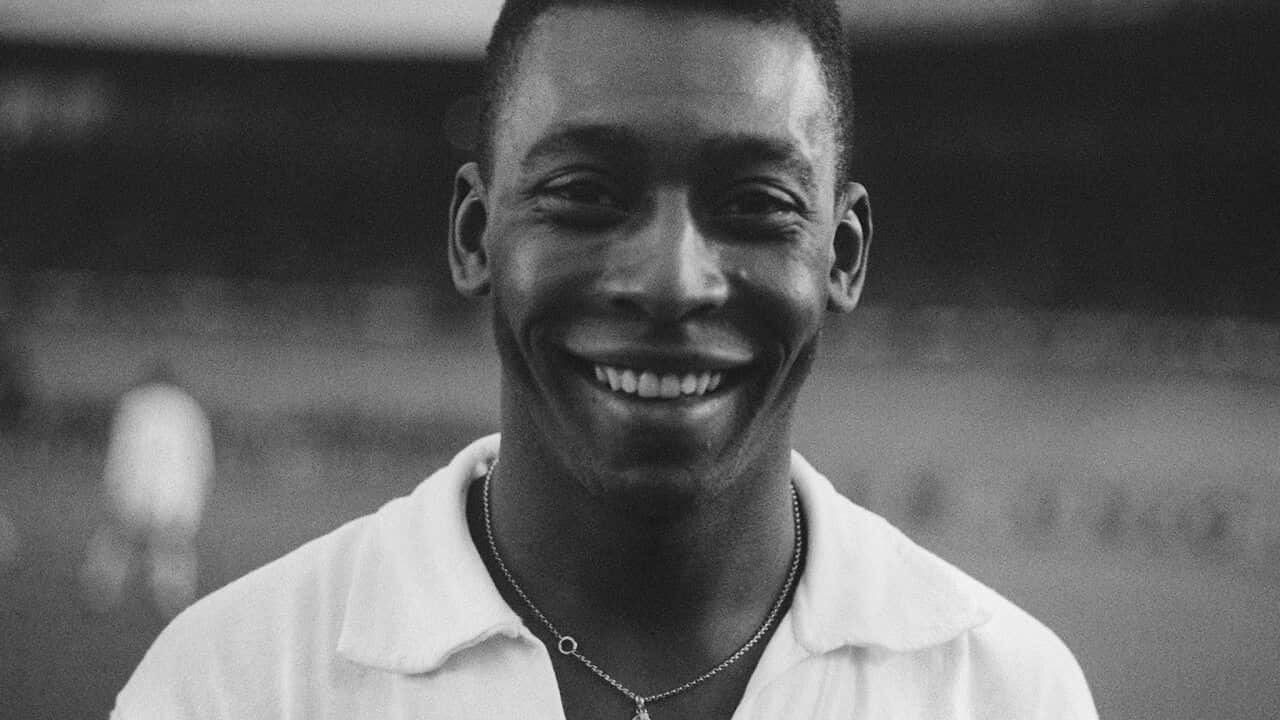 Santos was Pele's only professional club, although he did play for New York Cosmos as a semi-professional in the 1970s Source: Getty Images

It can surely be seen as a consequence of the FIFA-Gate scandal, of which South America was the epicentre. The arrest or indictment of so many football fat cats has obviously weakened the power structure – which in turn has emboldened the clubs.

In Ecuador, for example, the clubs look set to take over the running of the local championship from the federation – a project that long-term FA president Luis Chiriboga said he would bury. Instead, with Chiriboga one of the names on the list of those indicted, there has been a change of power at the top and the clubs have come out fighting.

The meeting of the 15 clubs, with talk of setting up an association, is a similar thing happening on a continental scale. One of the club directors involved, Uruguayan Eduardo Ache, said that “entities such as CONMEBOL have the obligation to add value. But up to now the only thing that they do is administer revenues that are generated by the clubs.”

Advertisement
The money paid out for taking part in the Libertadores has long been a cause of grumbling among South American clubs. It has been increased this year but is still seen by many as being woefully short.

There is surely considerable room for improvement  - and in the current scenario the clubs are well placed to secure it.  Even so, there is no prospect of anything like parity with the amount received by European clubs for taking part in the Champions League.

There is nothing like the same worldwide TV appeal, and also South America is huge – all the more so when Mexican clubs are invited to take part. Travelling is an expensive business.

Some club directors think that, from an economic point of view, it is hardly worth taking part in the Libertadores, since the cost/benefit is not sufficiently favourable. This is in the age when money pours into the game from TV, especially since the explosion of cable TV in the last few years.

Imagine, then, the problems of making the Libertadores viable in the early days, when TV revenue was tiny or non-existent.

The competition was launched in 1960, a self-conscious decision to replicate the success of the European Cup - now the UEFA Champions League.

The new tournament was an instant success in terms of providing glory but it was less efficient in filling the clubs’ coffers. This inability to make the books balance is responsible for one of the most significant decisions in the history of the game.

Santos of Brazil stopped participating in the competition after 1965. They had won the title in 1962 and 1963, and fell in the semi finals in both of the next two years.  hey would have been favourites to win again in the subsequent years. But the numbers simply did not add up.

They had to pay to maintain one of, if not the most, exciting squads in the world game at that time. Everyone wanted to see Pele and his magnificent supporting cast – who did not come cheap. From a financial point of view it made more sense to play an organised schedule of friendly matches rather than travel to a sequence of one-off Libertadores ties.

It was a thoroughly understandable decision but an unfortunate one from many points of view. The abdication of Santos left the field open for the Libertadores to be dominated by Argentine clubs, at a moment when the free flowing, beautiful football played in Argentina in the 1940s and early 1950s was giving way to a more ruthless approach. This in turn ended up seriously undermining the Intercontinental trophy, then played home and away between the champions of Europe and South America.

An excess of friction in the games soon caused the Europeans to lose interest. It was a match up that had started so well – Pele argues that the best game of his career came away to Benfica of Portugal in the 1962 version of the competition.

The Portuguese defenders certainly never forgot the drubbing they received that night. Some three and a half years later they brutally kicked Pele out of the 1966 FIFA World Cup – which, because Santos were no longer interested in becoming South American champions, was sadly the last time Europe ever got to see the great man in competitive action.

From today’s view point, perhaps the strongest contender to the title of the greatest of all time is something of a shadowy figure, who cropped up every four years in World Cups – and even then, left a great distance between his two memorable ones, the title winning campaigns in 1958 and 1970 that bookend his career.

The contrast with Lionel Messi is clear and obvious. Messi is ubiquitous. The entire planet can watch him action for Barcelona, typically two times a week. The consistency of his extraordinary excellence was recently recognised with his fifth Ballon D’Or win.

It has led some to think that he can now be placed in a similar bracket with Pele in the greatest of all time debate.

But how can we judge? It is a case of a man against a myth.