Brisbane Roar midfielder Miguel Corona has capped off an incredible debut season with the 35 year-old awarded the Gary Wilkins Medal as Brisbane Roar's A-League Player of the Season. 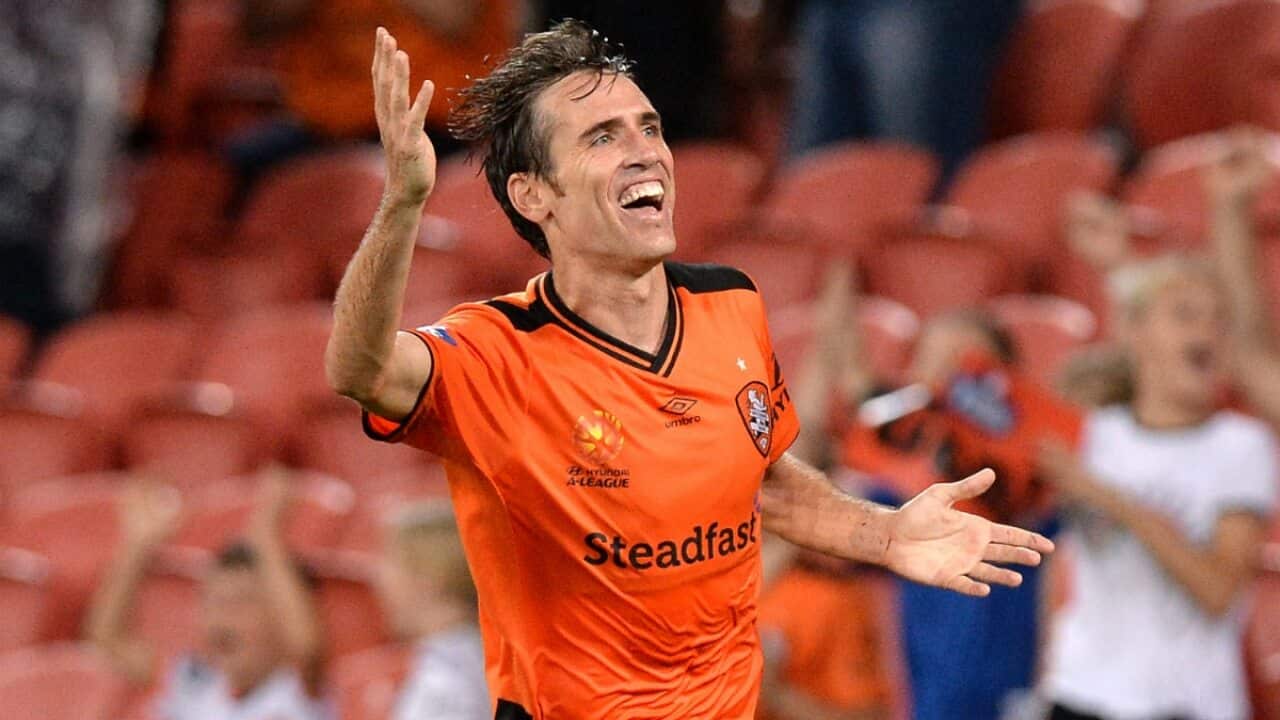 Gary Wilkins medalist Corona started every match for the Roar during the 2015-2016 A-League season and lead the league with 1848 passes to go alongside his two goals and five assists.

It was much deserved recognition according to Roar head coach John Alosi.

"Congratulations to Miguel. We knew we had signed a fantastic player but he delivered so much more,” he said.

He (Corona) is a true leader and someone who has embraced our club values and culture.”

Maclaren’s haul of awards topped off a big week for the young striker after he was named in the Australia squad to face England on 28 May.

"Jamie Maclaren is someone I’ve followed over the years and I knew he had goals in him,” Aloisi said

“This season he has not only thrived at the Roar but has taken his game to a new level.”

Volunteer of the Year: Eliot Walter