Diego Costa might still be under contract with Chelsea, but the striker has made it further evident that he is hoping to engineer a return to Atletico Madrid. 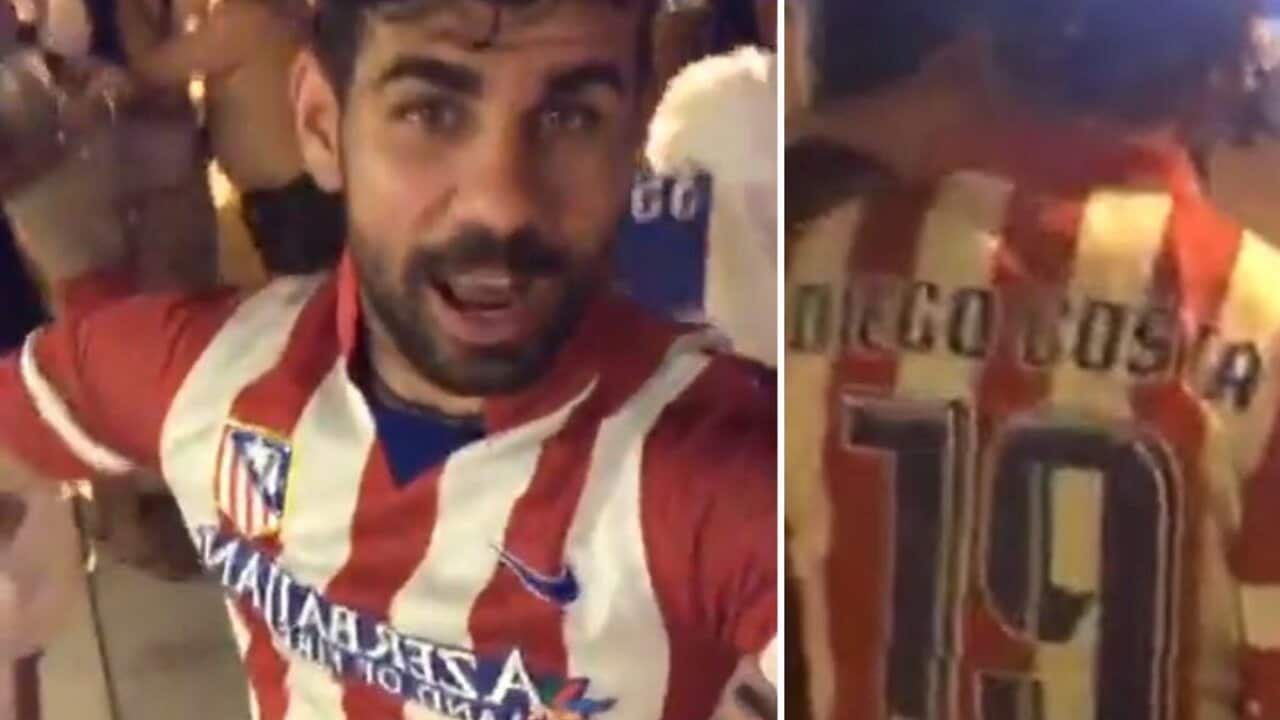 Costa's impending exit from the Premier League champions looks closer than ever after he wore an Atletico Madrid shirt during a live video broadcast on Instagram.

Costa is currently on holiday in Brazil having been officially 'excused' from the start of pre-season training.

The Brazilian born, Spain international, said in June that he had received a text message from Chelsea coach Antonio Conte telling him that he was not in the Italian's plans for next season.

Advertisement
"I had a simple little message on my mobile from Conte in which he said that he isn't counting on me for next season," Costa told the media following Spain's 2-2 friendly draw with Colombia.

"It will be because I've done badly this year. It's a shame. I've forwarded the message on to the people at the club for them to decide but it's clear that the coach isn't counting on me and he doesn't want me there.

"I'm on the market and so I'm looking for a team. If the coach doesn't want you, you have to leave."

The former Atletico striker is clearly keen to return, but the matter is complicated by the fact that Atletico are unable to sign any new players until January 2018 after the Court of Arbitration for Sport (CAS) refused to uphold their appeal against FIFA's decision.

Costa has scored 59 goals in 120 matches in his three seasons at Chelsea, which includes winning two Premier League titles.

As if wearing another a team's jersey wasn't incendiary enough, Costa also commented on the video, 'give Conte a hug' in response to Cesc Fabregas's laughing emoji comment.