Daniel Cobb could be the Brisbane Roar's white knight after current owners of the club The Bakrie Group agreed to sell the three time champions to a consortium led by the Melbourne businessman. 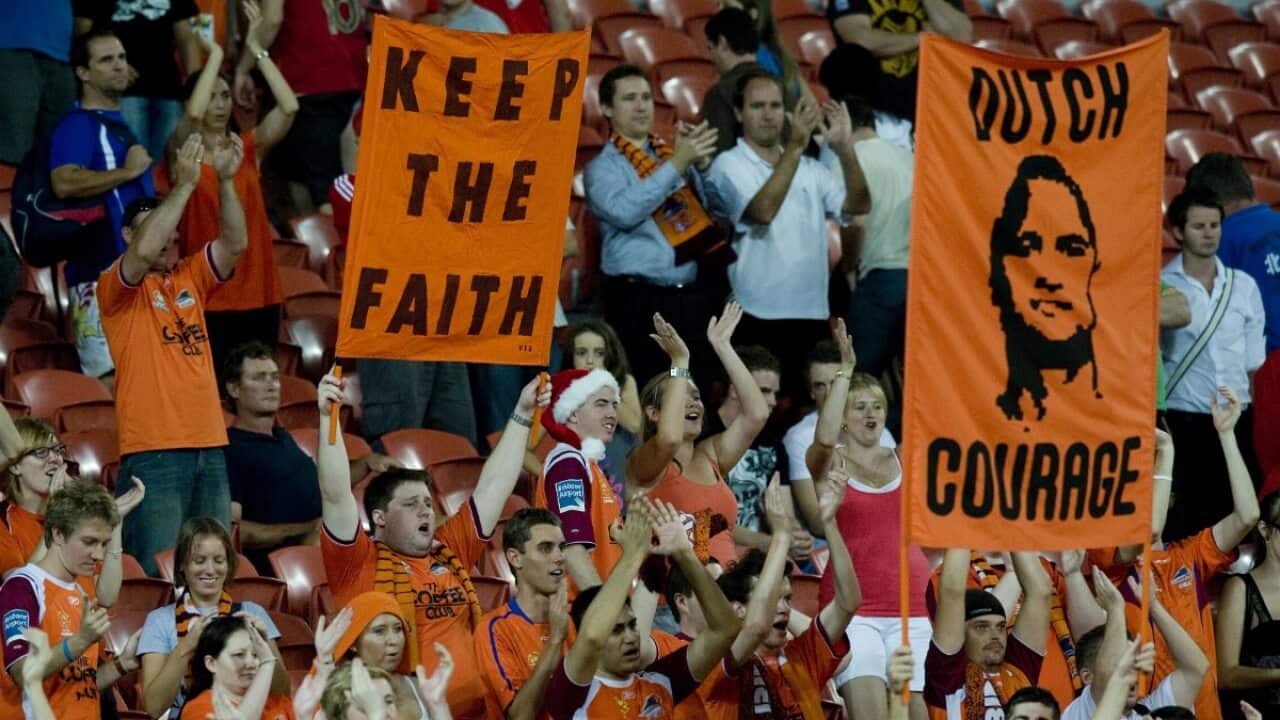 Cobb, owner of energy comparison website Electricity Watch and managing director of Clean Energy Enterprises (CEE), is believed to have flown to Jakarta to meet with officials from the Indonesian conglomerate last month.

The other members of the consortium are yet to be named.

It is not Cobb’s first foray into the world of sport.

In 2013 Cobb’s CEE signed a three-year $1 million deal to be major sponsors of Adelaide United as well as deal with Port Adelaide in the AFL. Another of Cobb’s companies, Electricity Watch, recently signed on a sponsor of Football Federation Victoria.

However, CEE’s partnership with Adelaide United soured after only five months as Cobb terminated the deal prematurely to the behest of the A-League club.

The Reds were also owed $230,000 from a sponsorship deal with failed solar company Unleash Solar which was bought out by Cobb’s CEE.

Until the deal to purchase the Roar is approved by the FFA, Cobb will act in his role as managing director and cnterim CEO for the club.

The Bakrie Group, which purchased the Roar from the FFA in 2012, has pledged to inject $2 million into the club at the end of the month to pay off debts, pay players and staff, and allow Brisbane coach John Aloisi to properly plan for next season.