Liverpool playmaker Philippe Coutinho is in line for a return to the starting line-up against West Brom on Sunday. 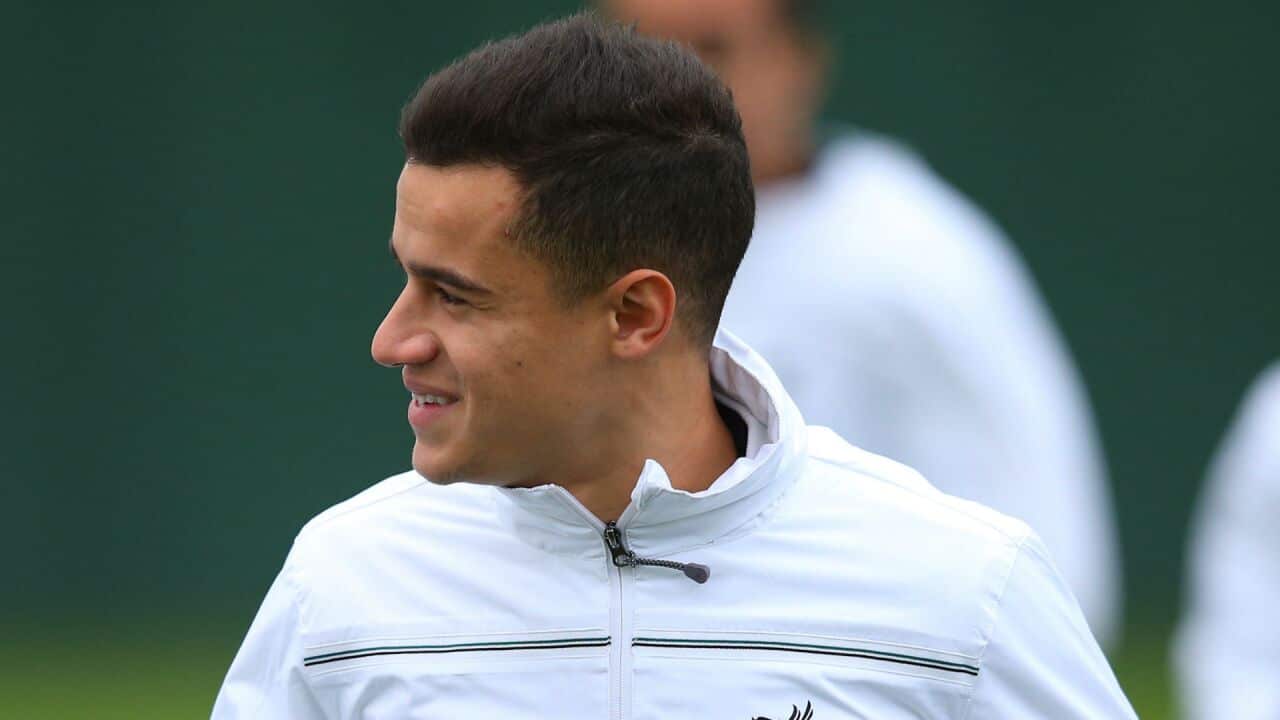 The Brazil international came off the bench in the goalless Europa League draw with Sion after four matches out with a hamstring injury.

Defender Martin Skrtel, on the bench in Switzerland, and Alberto Moreno and Lucas Leiva, who were both left at home in midweek, are also set to return to the team.