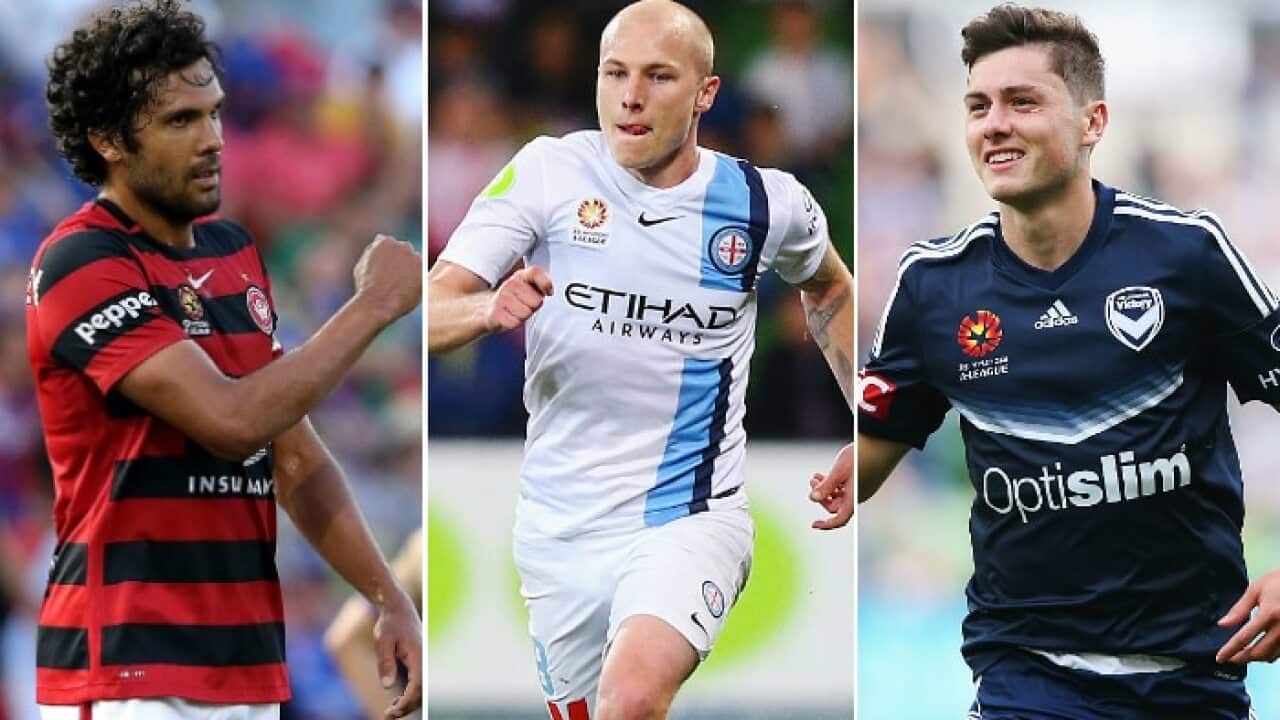 Off the back of finishing the regular season first and second respectively, the Reds and Wanderers met in the 2015-2016 grand final with Adelaide claiming a 3-1 win.

As a result, 'Fozz' decided to exclusively go with Adelaide and Western Sydney players in defence, with Isaias also featuring in the midfield.

Socceroos star, and now-Huddersfield midfielder, Aaron Mooy got the nod in the midfield along with Johnny Warren Medalist Diego Castro.

Advertisement
Up front, Bruno Fornaroli and Jamie Maclaren were included after consistent form during 2016, while Marco Rojas sealed his spot due through sublime performances to start the 2016-2017 season.