Craig Goodwin's agent, Zeljko Susa, has confirmed to SBS that his client will sign with a European based club in the next few days. 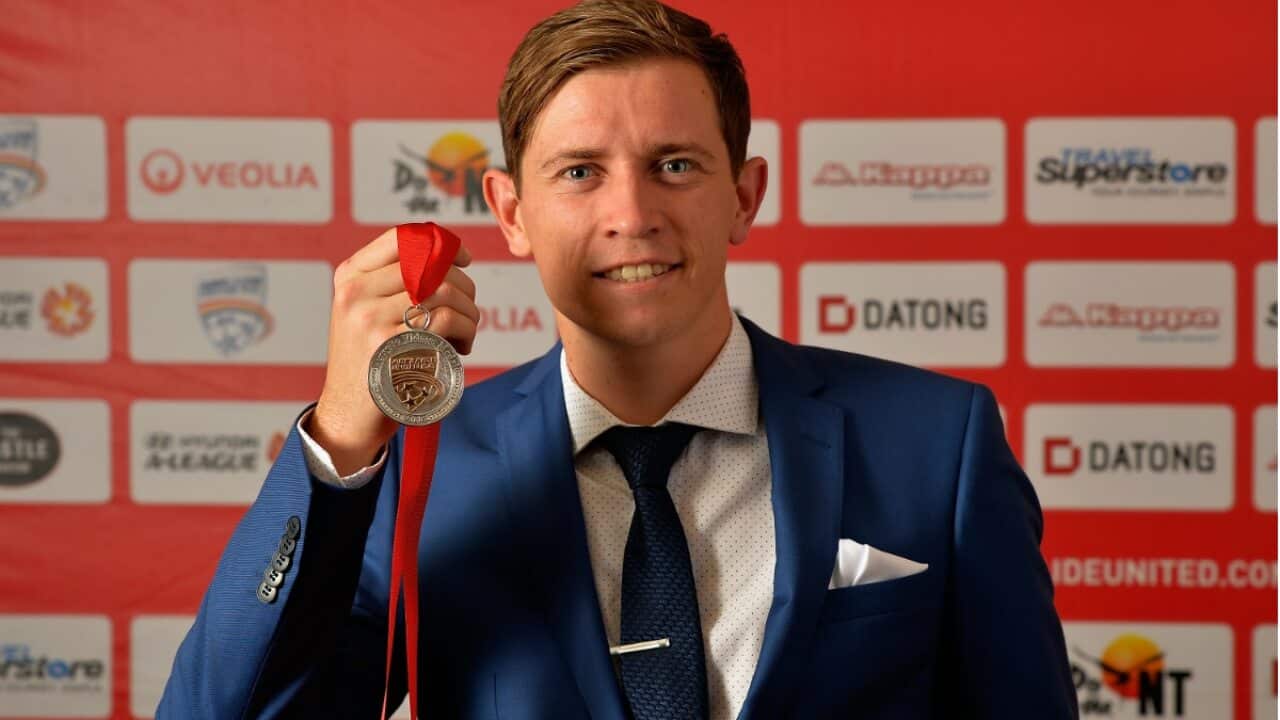 Earlier today it was reported by the Adelaide Advertiser that Goodwin would fly out of Adelaide on Friday and sign a deal with Dutch club Sparta Rotterdam, who will next season play in the Eredivisie (Netherlands' top flight) after winning promotion this season.

Advertisement
Goodwin, who last night won the Aurelio Vidmar Club Champion Award - given to the most outstanding player of Adelaide's season - has previously rejected offers to go to China in order to pursue his dream of playing in Europe.

Susa said that negotiations have been ongoing for the past three months and in that time he had fielded interest from several European-based clubs.

In an interview with SBS that took place in February, Goodwin made clear his desire to play in Europe.

“I have thoroughly enjoyed my two years at Adelaide and if I was to play here for longer, I’d be very happy to do so. For me, I’ve just turned 24 in December and in terms of going over to Europe I don’t think there are too many windows of opportunity for that," he said.

“If something comes up in the near future then I think it’s safe to say that I would definitely snatch that opportunity."

Goodwin played in all but three of Adelaide United's matches this season, scoring four goals in the process.