Croatia stayed on course to reach the 2018 FIFA World Cup after a 1-0 home win over Kosovo in a game which started on Sunday morning AEST and finished the next day after it was abandoned due to unplayable conditions on a waterlogged pitch. 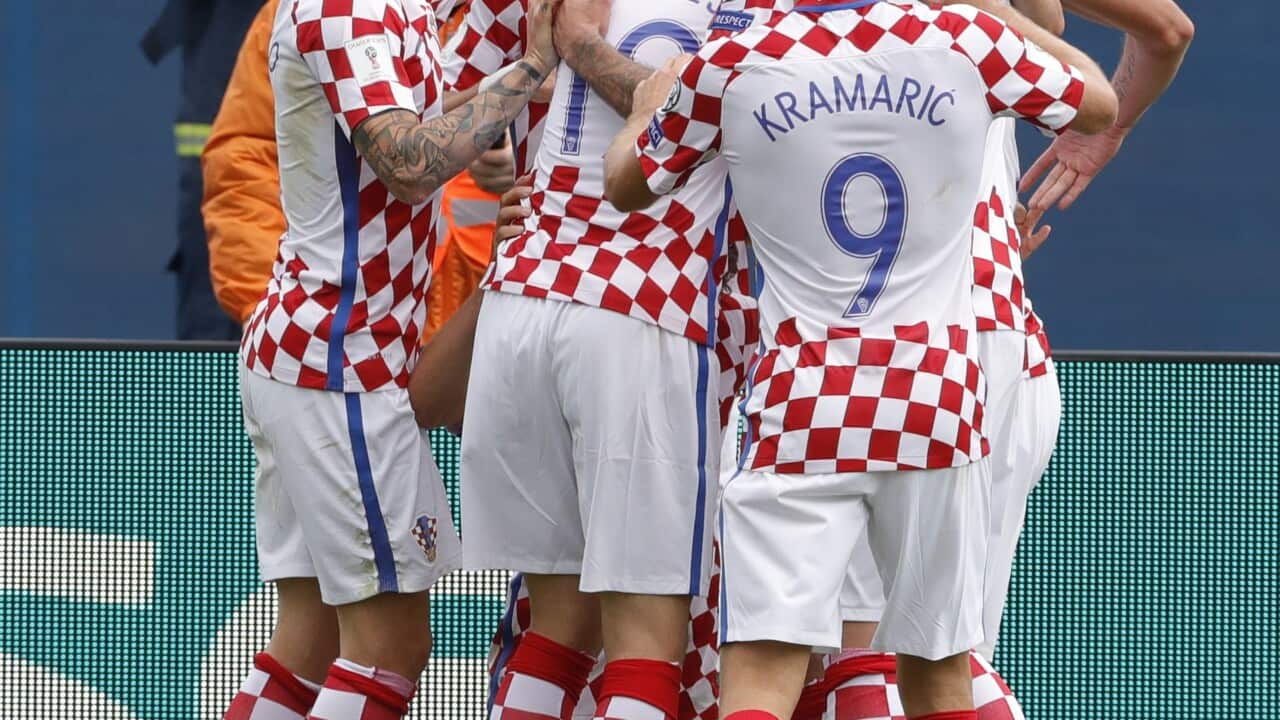 The Group I fixture was originally interrupted midway through the first half as heavy rain swept through Zagreb and having been quickly rescheduled on Sunday morning, it resumed from the 22nd minute at Dinamo's Maksimir stadium.

The result lifted Croatia back to the top of the section on 16 points from seven games, two more than second-placed Ukraine and three ahead of third-placed Iceland.

Advertisement
The home side rarely looked like breaking down a packed and well-organised Kosovo defence, having been confined to sporadic long-range efforts for the best part of the contest.

Winger Ivan Perisic twice came close, substitute Andrej Kramaric was denied by a last-gasp clearance in the six-yard box and left-back Josip Pivaric shot just wide of the far post as the hosts upped the pace in the second half.

Inevitably, the breakthrough on a muddy pitch which resembled a swimming pool the previous day came from a set piece, as Modric's inch-perfect cross found Vida unmarked.

With the fixture played over two days, both sides now have little time to recuperate as Croatia visit fourth-placed Turkey (11 points) while Kosovo are at home to Finland on Wednesday morning AEST.