Ante Cacic's Croatia, who must face the Czech Republic, Turkey and Spain at the summer finals in France, ran out 2-0 winners over Israel in Osijek, thanks to goals from Inter Milan players Ivan Perisic and Marcelo Brozovic. 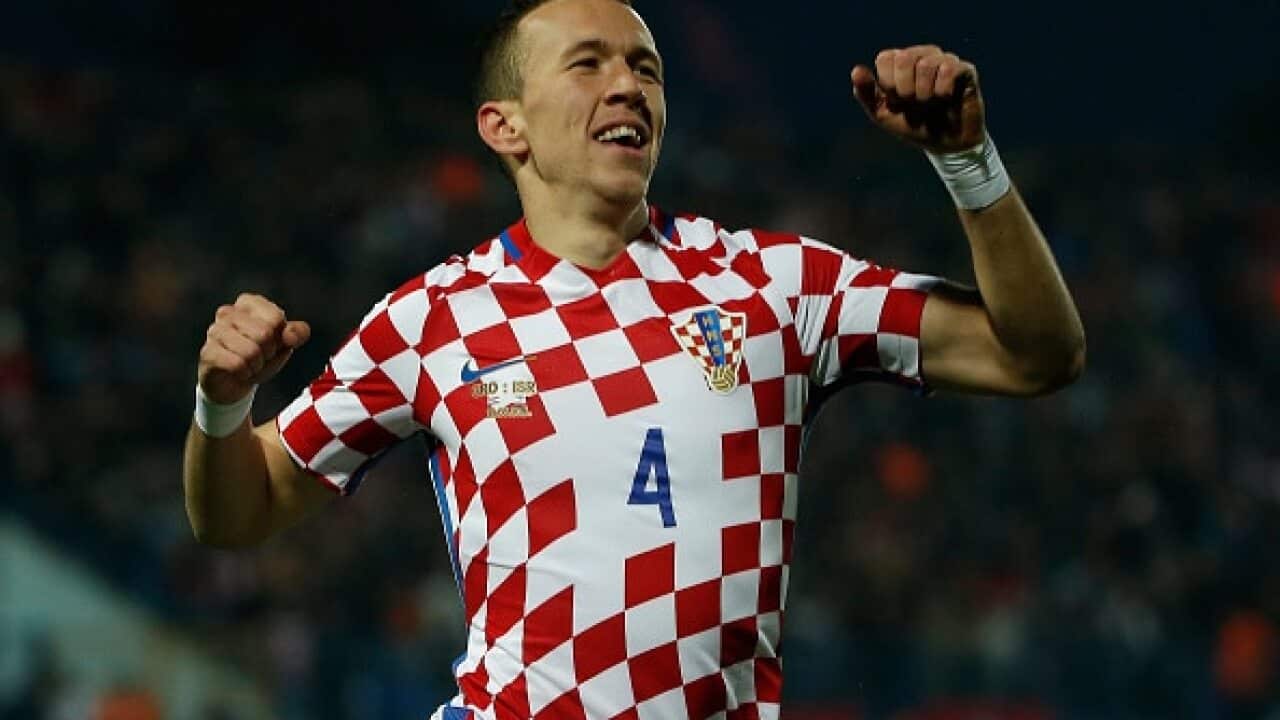 Perisic's early strike was pick of the bunch, as he volleyed home Brozovic's cross from the left wing.

Romania and Poland also kicked off their run of dress rehearsals for the 2016 European Championship with convincing home victories.

Hosts France, Switzerland and Albania await Romania in Group A at EURO 16.

Poland prepared for their dates with Northern Ireland, Germany and Ukraine by edging out Serbia 1-0 in Poznan.

Fiorentina's Jakub Blaszczykowski smashed the ball home from the D after 28 minutes.