Croatia will be prepared for any top-seeded nation that comes their way in the 2018 FIFA World Cup draw but are keen to avoid being in the same group with Balkan neighbours and bitter rivals Serbia, coach Zlatko Dalic said on Thursday. 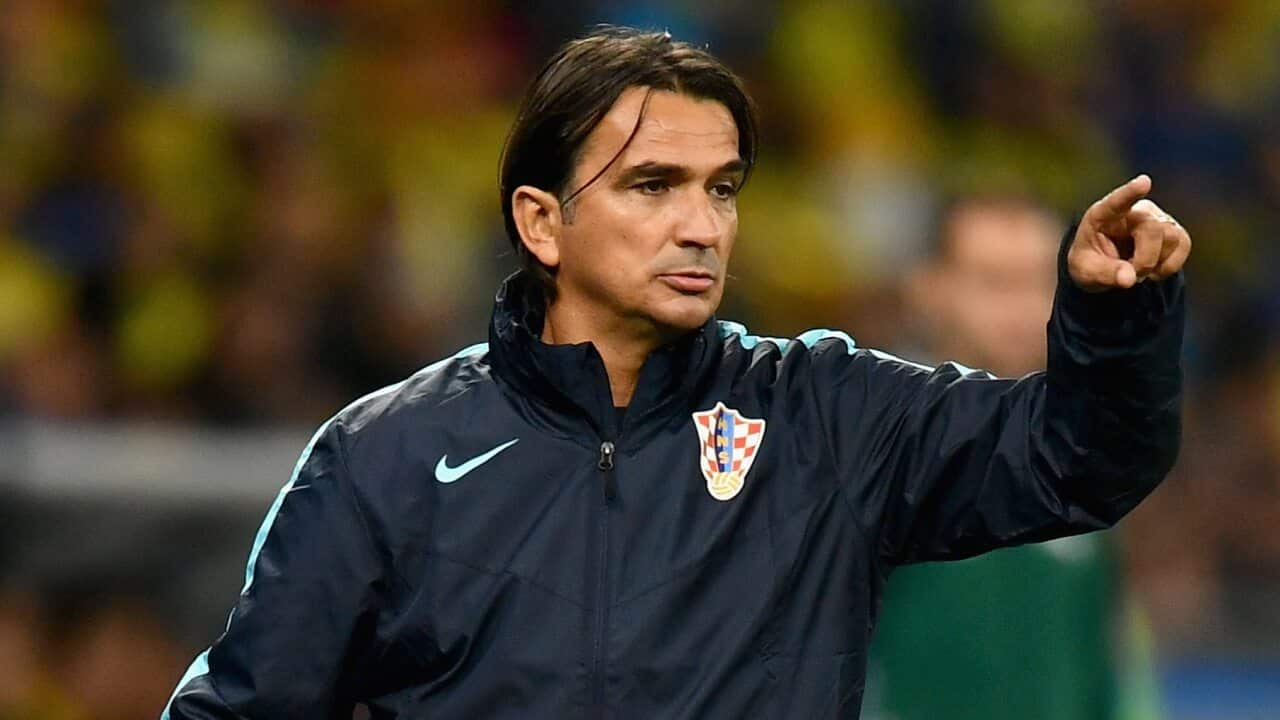 The Croatians had a 2-0 win and a 1-1 draw against Serbia in their two matches as independent nations in the 2014 World Cup qualifiers, but Dalic believes the Serbians would be a tougher prospect in next year's tournament in Russia.

"I wouldn't want us to play against Serbia because they are a very good team with many quality players who ply their trade in top European clubs," Dalic was quoted as saying by Croatian daily Sportske Novosti.

"On top of that they would be exceptionally motivated and fired up against us and I would really like to avoid being in the same group with them."

The Croatians, who are in Pot Two, reached the 32-team tournament in Russia after beating Greece 4-1 on aggregate in the playoffs, having finished as runners-up in Group I behind Iceland.

Serbia, who are in the bottom fourth pot and reached their second major tournament as an independent nation, qualified automatically after winning Group D ahead of Ireland and Wales.

The Croatians reached their 10th in 12 attempts and Dalic was confident they had enough quality to advance to the last 16 after a group-stage exit in the 2014 tournament in Brazil.

"Whatever the draw has in store for us, even if world champions Germany are one of the rivals, our goal is to progress to the knockout stage," he said.

"We are headed for Russia with the attitude that we are good enough to avoid making an early exit."