Cronulla rugby league club CEO and former football heavyweight Lyall Gorman said the Sharks have no plans to push for a club licence in an expanded A-League. 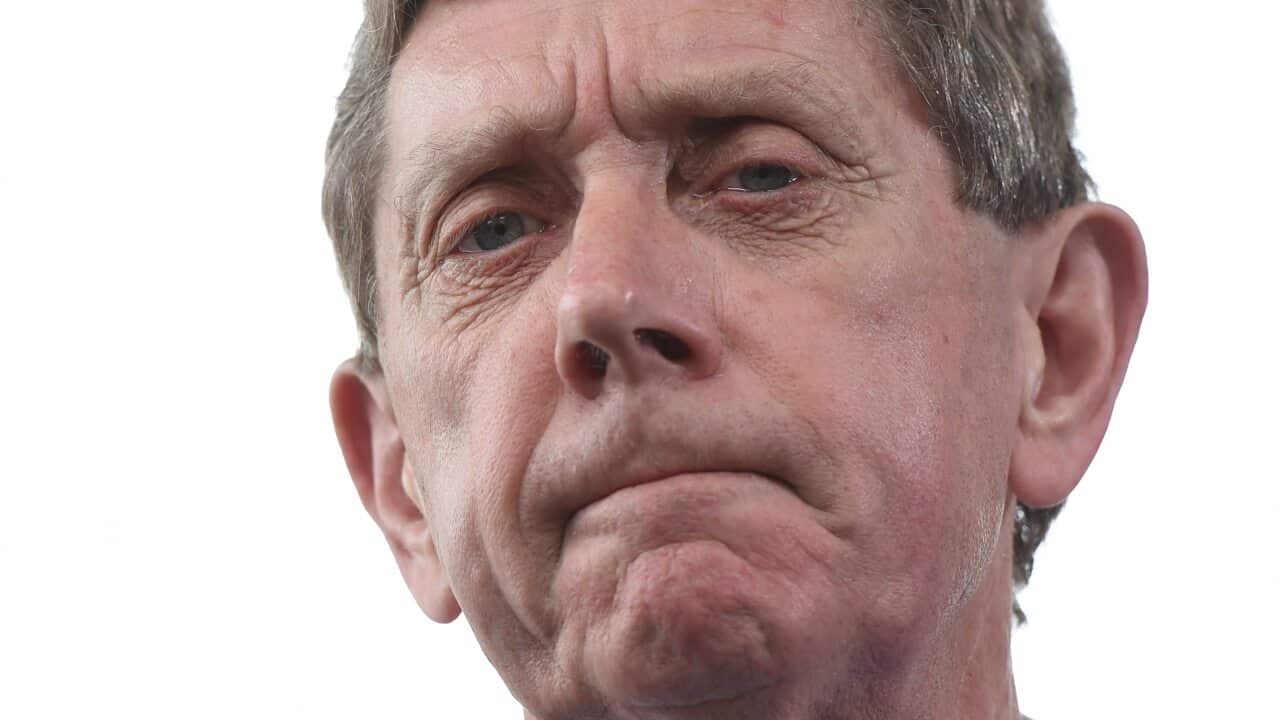 Gorman told The World Game that football-related discussions by the club's board had been restricted to putting Cronulla's home ground, Southern Cross Group Stadium, forward as a potential venue for use by a southern Sydney-based team.

Speculation about possible expansion bids by various groups from multiple states has increased in anticipation of Football Federation Australia releasing expansion criteria information soon. Southern Sydney would be an area strongly considered by FFA if the right bid came along.

Advertisement
"I think there’s room for integrated models, we’ve seen them globally, where you can have more than one code playing under a national brand," he said then.

"We’re looking for other opportunities under our brand, where we can grow the brand that is the Sharks."

But now Gorman, whose previous football posts including being head of the A-League and executive chairman at Western Sydney Wanderers and Central Coast Mariners, said while he was a fan of southern Sydney being represented, owning an A-League licence was not on Cronulla's to-do list.

"My position has always been that it's not for us to drive expansion at all. It's an FFA strategic decision and we respect that process fully," Gorman said.

"I'm also on the record as saying we own a stadium obviously and content is imperative, so if there ever was the opportunity to have deep and meaningful discussions involving the A-League in southern Sydney we'd be very happy to come to the table as a venue owner.

"Our interest has always been in the fact we have a stadium right in the middle of the largest junior registration area for football in the southern hemisphere.

"We haven't had any discussion at board level about pursuing an A-League licence. Of course we would be interested in our venue being used, but that's the limitation of where our strategic discussions have gone."

Asked if the board would be prepared to have discussions if FFA encouraged the Sharks to get involved at an ownership level, Gorman replied: "What I'm saying is the board haven't even had this strategic discussion because there hasn't been a real opportunity.

"Apart from that we have had a very clear strategic discussion about looking at growing content in our venue. We own a venue and that's the discussion we're open to."

So the Sharks have no plans to push for an A-League licence?

Gorman said speculation about various potential expansion bids from all around Australia was just that at this stage.

"I'm not sure there's a concrete bid at this stage. I'm not sure anyone has been invited to submit a bid," he said.

"But there's noise, which is fine.

"There has been no invitation from the FFA's end to us and it's not for us to offer ourselves forward in this context.

"The FFA have got a tremendous leadership and governance model in place and at the right time they'll determine their future direction in a whole range of areas and at that point I imagine there will be many parties analysing the situation and making decisions on where they want to go."