Zlatko Dalic is days away from becoming the longest serving coach of United Arab Emirates club Al Ain since the 1970s. 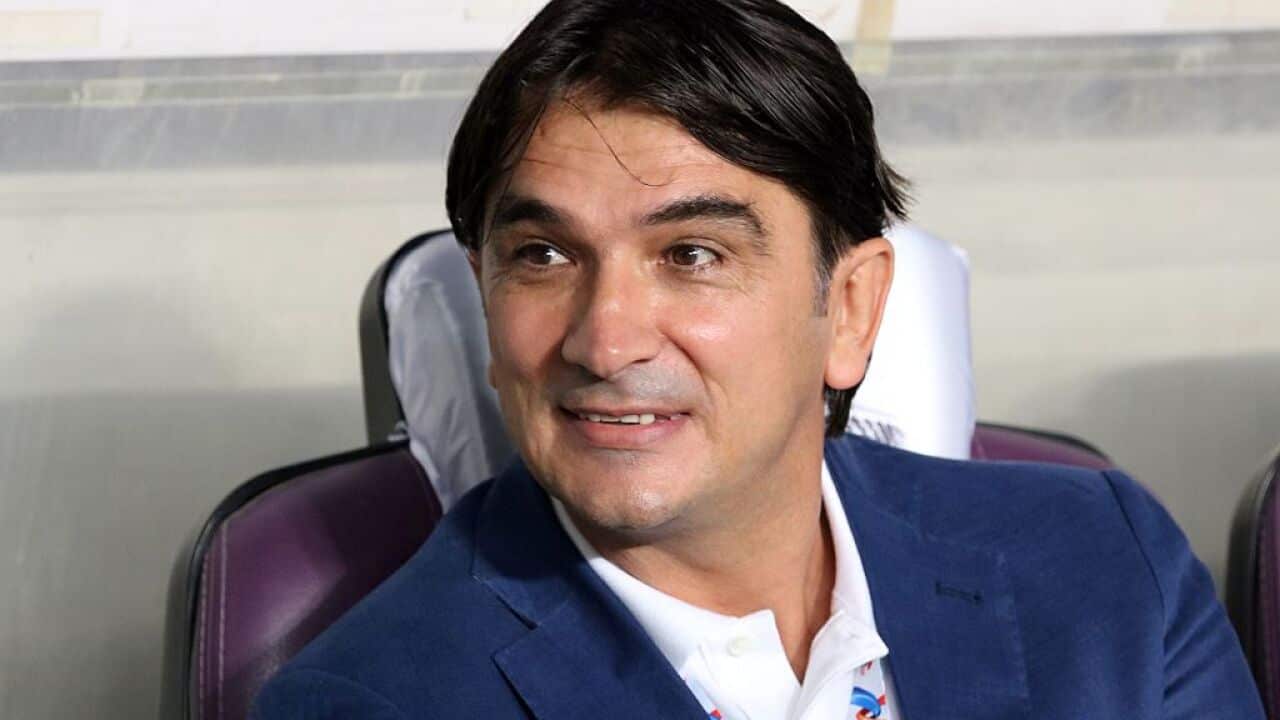 If Dalic can get the better of Jeonbuk in the Asian Champions League final on Saturday night (Sunday morning AEDT), he will become the most succesful.

Al Ain go into the ACL final second leg at the Hazza Bin Zayed Stadium down 2-1 to their South Korean opponents with Dalic determined to make history.

“I am very happy and very proud of my time here,” Dalic told The World Game ahead of last week’s first leg in South Korea.

“We reached the semi final (in 2014) and now in the final, of course my target and my ambition is to spend more time here and make good result with my team.

“I am proud that I coach one of the biggest clubs in Asia and (have) stayed three years. My target is to stay here and repeat the league and, with the final, make history for me and my club.”

An important away goal, courtesy of Colombian attacker Danilo Asprilla, has kept Dalic's side in with a shot and the experienced manager beleives Al Ain has the quality to win.

“Omar Abdulrahman is one of the best, if not the best player in Asia,” a proud Dalic claimed.

“We played eleven games in the Champions League, he was eight times man of the match.

“He is the most important player for my team. He is a leader, and all other teams are afraid because they know Omar can do different things and can do everything.

“I know also a dream of his is Asia and he will do his best to take this trophy because it is the biggest point in the career of a player. He is our talisman in the team and all people love him because he’s a good guy and a good player.”

Should Al Ain win their second AFC Champions League title, they will join China’s Guangzhou Evergrande and Saudi Arabia’s Al-Ittihad as the only sides to win the tournament twice (in its modern incarnation).

While Al Ain are also juggling Arabian Gulf League commitments, Dalic said his focus this month is purely on the AFC Champions League.

“Thirteen years ago Al Ain won the final and all people from the club, all the fans have dreamed about us (winning it again)," he said.

“For me my focus now, this moment and this month is the Champions League because we played ten months, we worked hard for ten months from the group stage, quarter final, semi final, for this moment.

“We are very close to our dream and when we lost two years ago in semi final against Al Hilal everyone was disappointed, but now we are happy with our final, but we are not finished.”

After taking the lead last week Al Ain know they let an opportunity slip. With just 90 minutes left to play, they know there can be no repeat on Saturday night if they are to create the history they so desperately crave.