The Danish Football Association said on Tuesday they had reported death threats made against striker Nicolai Jorgensen to the police, after he endured a barrage of online abuse for missing a FIFA World Cup penalty against Croatia. 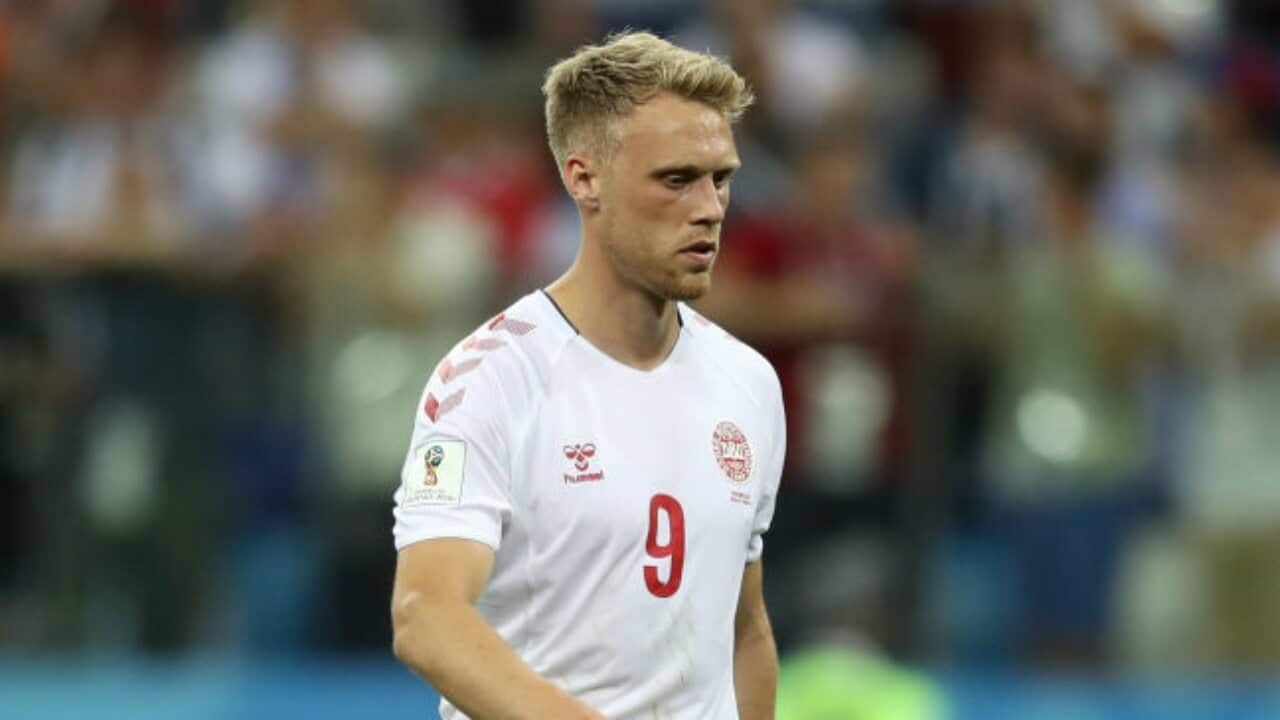 Jorgensen's miss in Monday's penalty shootout led to Denmark's elimination from the tournament following a 1-1 stalemate at the Nizhny Novgorod Stadium.

"Stop. Our society must never accept death threats - neither against World Cup stars, politicians or others," the Danish FA said in a statement on Twitter.

"It is completely unacceptable and indecent. We are reporting the case to the police to end this madness."

Advertisement
Three Danes missed from the spot as Croatia won the shootout 3-2 but Jorgensen was the last to do so, drawing threats and abusive language on his Instagram and Facebook profiles. However, fans responded with a strong show of support for the player.