Australian defender Jason Davidson has agreed to terms on a three-year deal with Croatian champions HNK Rijeka, as he battles to re-activate his stalled Socceroos career. 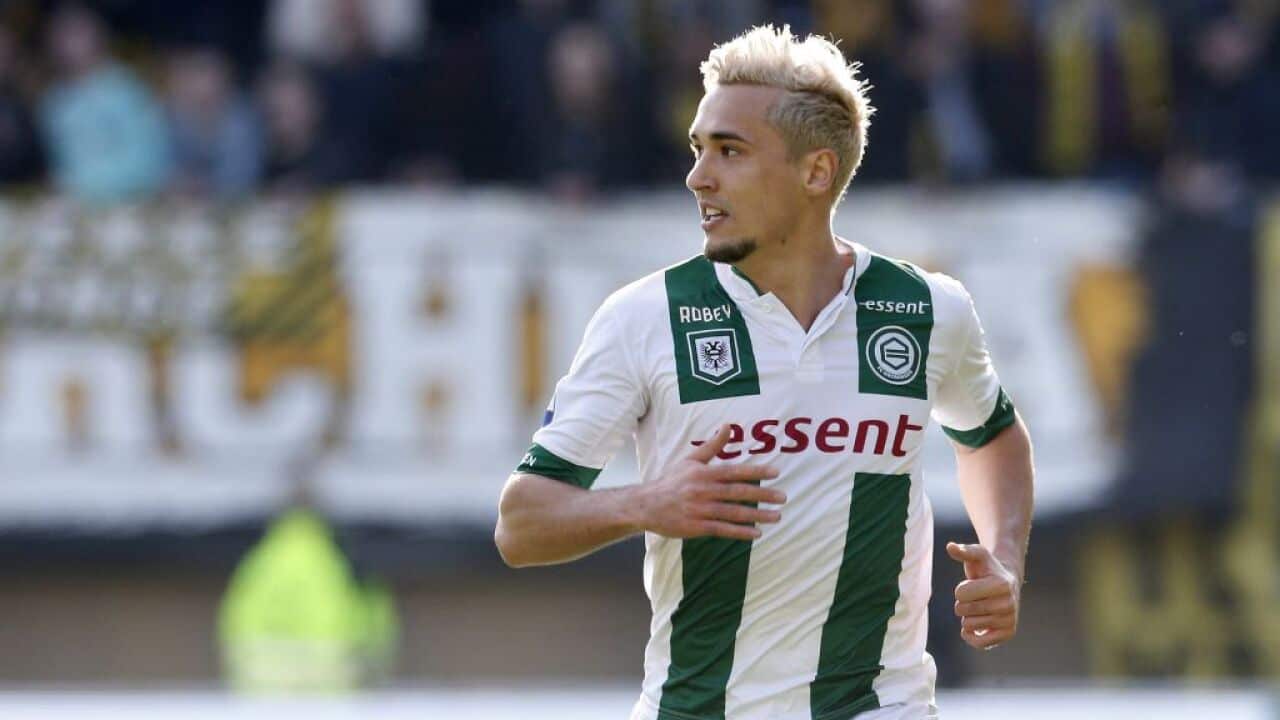 The 26-year-old left-back - a key player for his country at the 2014 FIFA World Cup and 2015 AFC Asian Cup - arrived in the coastal city to undergo a medical on Monday.

Having been released by Huddersfield Town with a year of his contract still to run, he is joining a club which will compete in this year's UEFA Europa League.

Davidson, who made 22 appearances on loan at Eredivisie side Groningen last season, has been enticed by the prospect of playing in the European knockout competition for the first time in his career.

Rijeka only missed out on UEFA Champions League qualification last week after a 3-1 aggregate loss to Olympiacos.

The move gives Davidson, who turned down several other offers, a platform to bring himself back into contention for Socceroos recall heading towards the 2018 World Cup.

He has not featured for the green and gold since 2015, dropping down the pecking order behind the likes of Brad Smith, Alex Gersbach and Aziz Behich.

Rijeka have been drawn in the same group as AC Milan, Austria Wien and AEK Athens in the Europa League.