Promising 19-year-old Australian midfielder Daniel De Silva is set to leave Eredivisie side Roda JC after falling out of favour. 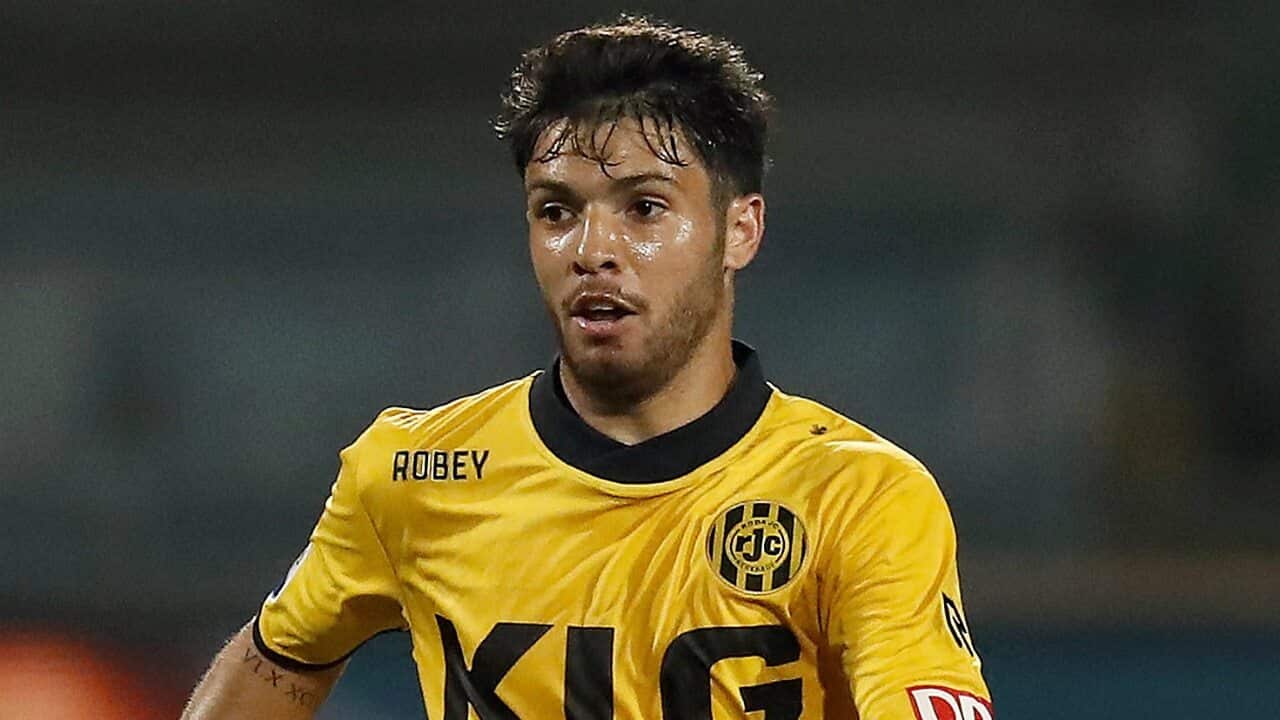 The former Perth Glory player has appeared nine times this season, but hasn't played more than a minute since October.

According to FourFourTwo, "the attacking midfielder did not travel with the Roda squad to Portugal for the club's training squad in January."

De Silva joined Roda JC on a two year loan deal from Perth Glory in 2015, after an earlier agreed move to AS Roma was scuppered after the Italian side failed to pay the first installment of the agreed $2.5 million transfer fee.

Advertisement
De Silva's time at Roda has been hampered by injury, having only made 19 appearances, scoring twice.