Deceuninck-Quickstep have put their faith in returning superstar Remco Evenepoel naming him as a lead rider for the Giro D’Italia less than a year after suffering a horrific injury at Il Lombardia. 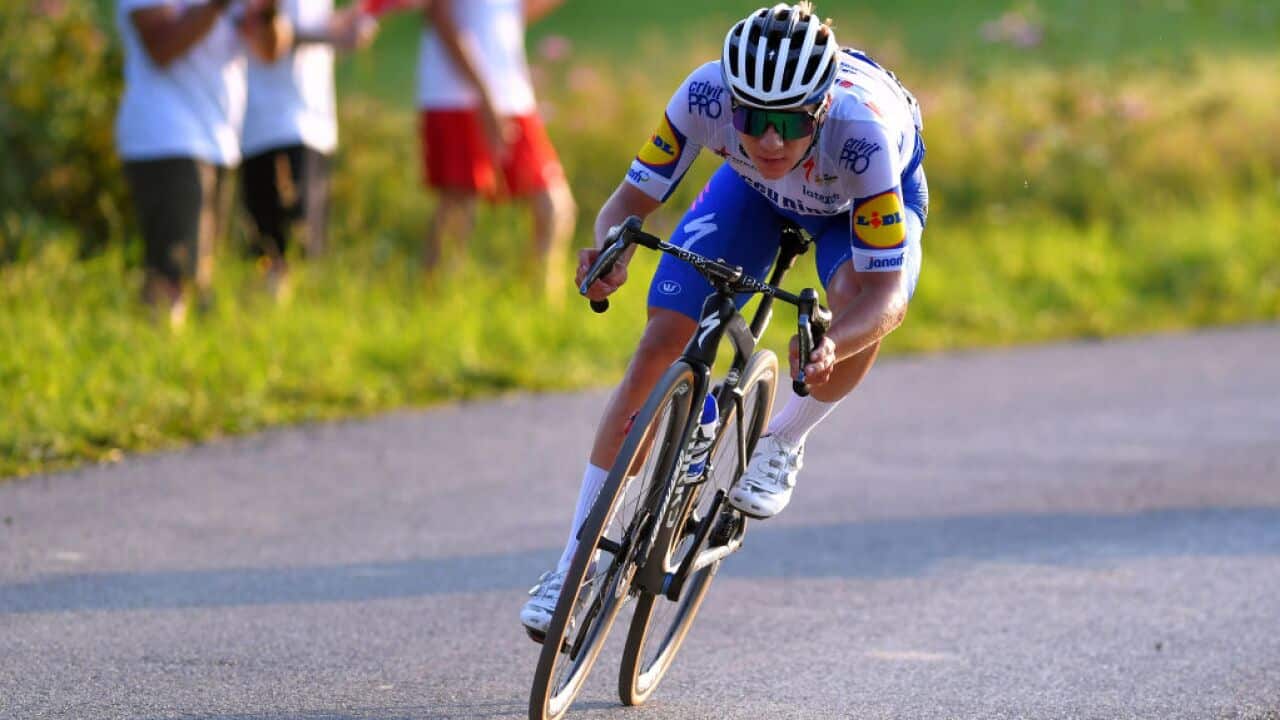 Evenepoel will partner Portuguese rising star, Joao Almeida, as the main men for the Belgian team which announced its eight-man squad for the season’s first Grand Tour.

Complications in Evenepoel’s recovery has meant the Giro will be his first race since he broke his Pelvis in August 2020.

Advertisement
While the 21-year-old has been pushing himself to be ready for La Corsa Rosa with a series of altitude camps, his racing form will be a complete unknown.

Another complication is that this year’s Giro D’Italia will be Evenepoel’s debut Grand Tour.

After nearly 12 months on the sideline, Evenepoel said his comeback at the Giro has been a long time coming.

“I'm happy to race again after such a long period, during which I worked hard to be ready for my first Grand Tour.

Being my first race since last August means that we’ll need to see how my body will react," he said.

"We will take it day by day and see how things go. The most important thing is that I am back with my teammates and staff again, which makes me very happy."

His teammate Almeida will likely shoulder more of the responsibility and will be aiming at a repeat of his 2020 Giro performance which included 15 days in the leaders' pink jersey.

"Last year it was an incredible Giro. I would like to be up there again, fight for a nice result and keep a good feeling, which is the most important thing," Almeida said.

"Hopefully, things will go well and we’ll score some nice results. This year, the mountain stages are going to play a more important role in the final outcome, which means consistency will be the key."

Deceuninck-QuickStep have not named a sprinter in their eight-rider squad with the in-form Fausto Masnada in a support role alongside British climber James Knox, Pieter Serry, and Mikkel Honoré. Belgian rider Iljo Keisse rounds out the squad.