Defiant Van Gaal adamant he is staying at United

Manchester United manager Louis van Gaal has stressed he will remain at Old Trafford next season despite growing speculation that former Chelsea manager Jose Mourinho is set to take over the club. 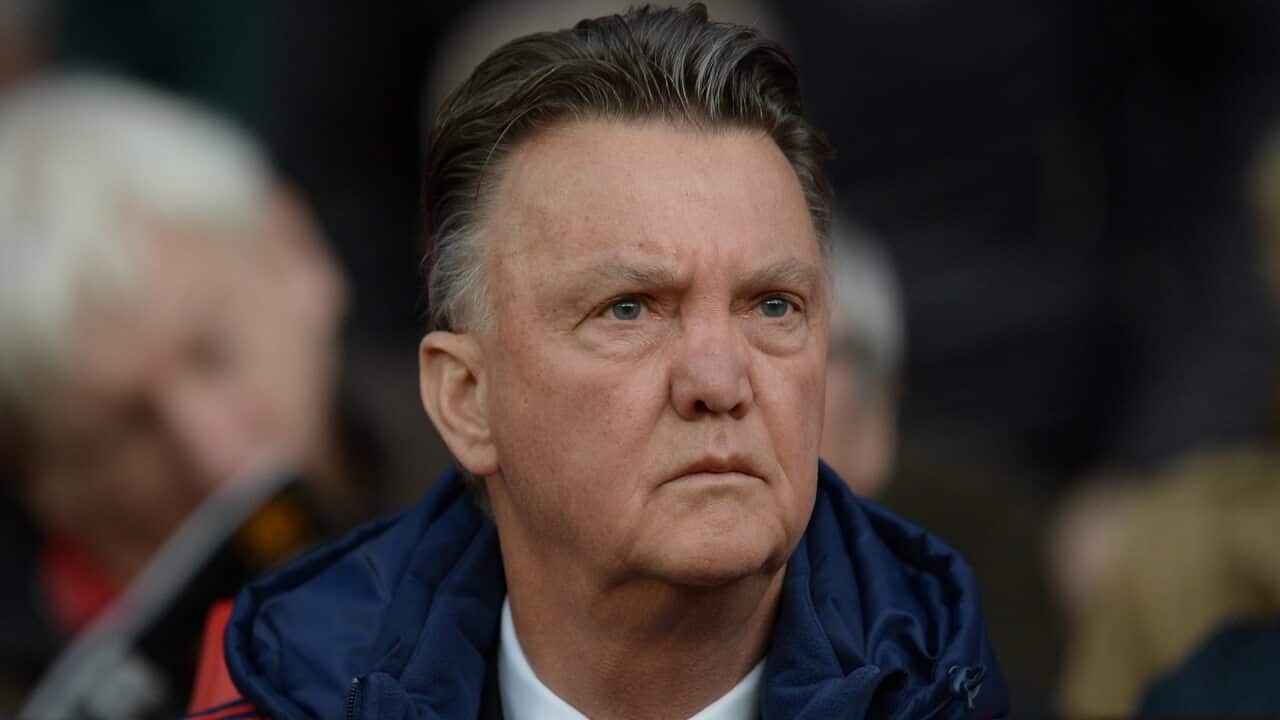 The 64-year-old told several national newspapers he fully intends to honour the three-year deal he agreed with United in 2014 and stated that he was going nowhere.

Advertisement
"I knew it would be like this. That's why they hired me and we spoke about it," he said.

"We always knew that the process would take three years. I wanted to sign only for two years. The club wanted me to sign for three years, not me. I signed for three years - so next year you will see me again."

"Every week for six months I have been 'sacked' - and yet I am still here. But this has happened to me at every club I have been at."

United host Leicester on Monday afternoon where victory for Claudio Ranieri's Foxes would give them a stunning first Premier League title.

While United are desperate for three points to close the five-point gap to Arsenal and Manchester City as they chase Champions League qualification.

Van Gaal's side have finally found some consistent winning form, claiming victory in six of their last seven matches to keep the pressure on in the league and reach the FA Cup final.

"I am a realistic man and so I only speak about facts," he said.

"The fact is we went further in the Capital One Cup and so on."