Del Piero, Scholes and Puyol to feature as FIFA 17 legends

There is only two months to wait for football fans with EA Sports announcing FIFA 17 will be released on 29 September. 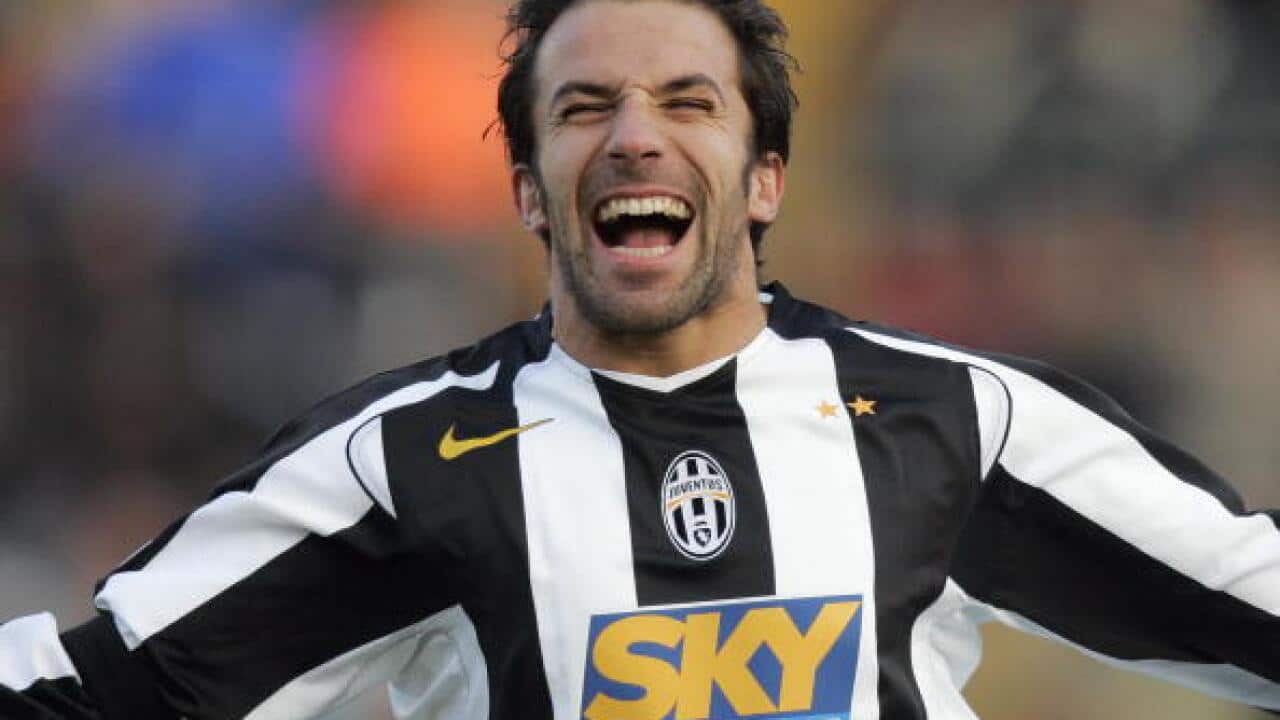 With a new cover star revealed, a bevy of new features and now the official release date announced, fans of the long-running franchise are desperate to get their hands on one of this year's most anticipated games.

FIFA 17 is the 24th edition of the annual football franchise and is set for release on Xbox One, Playstation 4, PC, XBOX 360 and Playstation 3.

Borussia Dortmund star Marco Reus will be on the cover this year after beating out Eden Hazard, Anthony Martial and James Rodriguez in a online fan vote.

Advertisement
Each iteration of the game has had its own game-changing update and this year is no different.

The World Game takes a look at all the new features in FIFA 17.

It has been a long-time coming but Manager Mode has finally been given an overhaul.

EA Sports unveiled 'The Journey' at the E3 Electronic Entertainment Expo in Los Angles on 16 June with the storyline and Character driven gameplay option one of the biggest changes to the franchise in the past five years.

Taking control of talented prospect Alex Hunter, gamers will get the chance to lead Hunter through the highs and lows of life in the English top flight after signing with one of the 20 Premier League clubs.

Expect to see movie style cut-scenes with the player's every move taking a profound effect on the story.

FIFA 17 has a heap of new specs under the hood with the game now running on the Frostbite Engine made famous by powering the popular Star Wars Battlefront.

The Frostbite engine will ensure the best graphics seen in a FIFA game but it is how it impacts gameplay, which players of the game are anticipating most.

Players are smarter, stronger and use the ball better than in any previous FIFA game according to FIFA 17 producer Aaron McHardy

"every player on the pitch has a heightened awareness of space and will analyse the space around them to maximise attacking opportunites."

Players will also be able to use their body to shield and control the ball like never before in the game.

Free kicks and dead ball situtations have also been given a major upgrade.

"In FIFA 17 you'll be in complete control of every dead ball situation," McHardy said.

"The set piece re-write will give players more variety and individuality during such important moments.

Players can now position themselves as they choose on any free kick or penalty with a new array of shot types also available.

The most popular mode in FIFA will return in FIFA 17 and EA Sports have just released some of the latest legend cards that will feature in the game.

The list is arguably more 'cult hero' than 'legendary', and is premier league heavy (6/10) with four former Manchester United players and two from Arsenal.

The new legends are (in no particular order):

These new additions are exclusive to Xbox consoles.