Del Piero takes pride in the rise of Australian football

Juventus legend Alessandro Del Piero said he was proud to have made a contribution to the rapid rise of Australian football after joining Sydney FC for two A-League seasons. 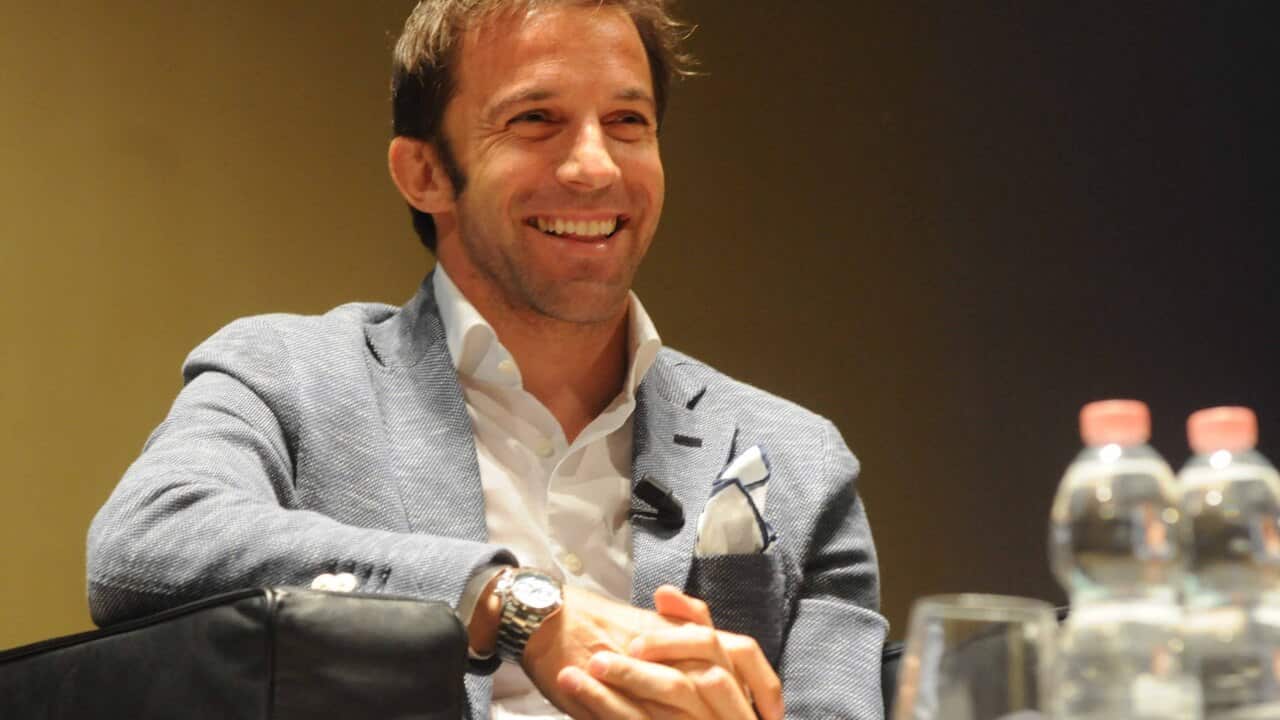 Del Piero, who signed for the Sky Blues at the start of season eight a few months after helping Juventus win the 2012 Italian championship, is one of several marquee stars to have joined the league since its inception in 2005.

"Football in Australia is growing but it is very different to what I'm used to," Del Piero, 41, said from the United States after being admitted to the Laureus Academy.

Advertisement
"As a marque player you create a lot of energy and I'm proud to say that we marquees have changed the philosophy of the game in that country, thanks many to Football Federation Australia who put in a big effort (to attract some top players).

"Two years after I and a few others arrived Australia became Asian champions and Western Sydney Wanderers won the AFC Champions League.

"The game in Australia is becoming very popular. Stadiums are full for many games and I must say that the passion of the football fans is similar to the one in Italy and in Europe.

"This is incredible because whereas in Italy we are born to follow football, the game is not number one in Australia."

Del Piero was a member of the Italy team that won the 2006 World Cup and helped Juventus become European and world champions in 1996.

He is now retired and, apart from his undiminished love for the 'Old Lady', he expressed his deep admiration for Barcelona and Lionel Messi.

"What Barcelona and Messi have done in the last 10 years is truly amazing," he said.

"They won a lot of trophies and they changed the way football is played.

"The game has become possession-based particularly in the last two years.

"They show a lot of attack which of course is great ... but what they are doing now."

Barcelona are hot favourites to become the first team to retain the UEFA Champions League since AC Milan in 1990.

They hold a 2-0 advantage over Arsenal going into next week's round of 16 return at the Camp Nou.

Juve are not in such a comfortable position, having drawn 2-2 with Bayern Munich at Juventus Stadium.

Del Piero however believes that his old team are still very much in the reckoning for a spot in the quarter-finals.

"Nobody expected Juve to reach last year's final but they made it," he said.

"This season they are in a similar situation. Everybody believes Bayern are ready to go forward.

"The first leg in Turin told us that anything can happen. Bayern played amazing football in the first half and deserved the two-goal lead.

"But Juve came back with a lot of heart and quality ... and they have the quality to beat Bayern by the way.