Fortuna Dusseldorf midfielder Kerem Demirbay was ordered to officiate a girl's match on the weekend, after insulting a female referee during his side's clash with FSV Frankfurt. 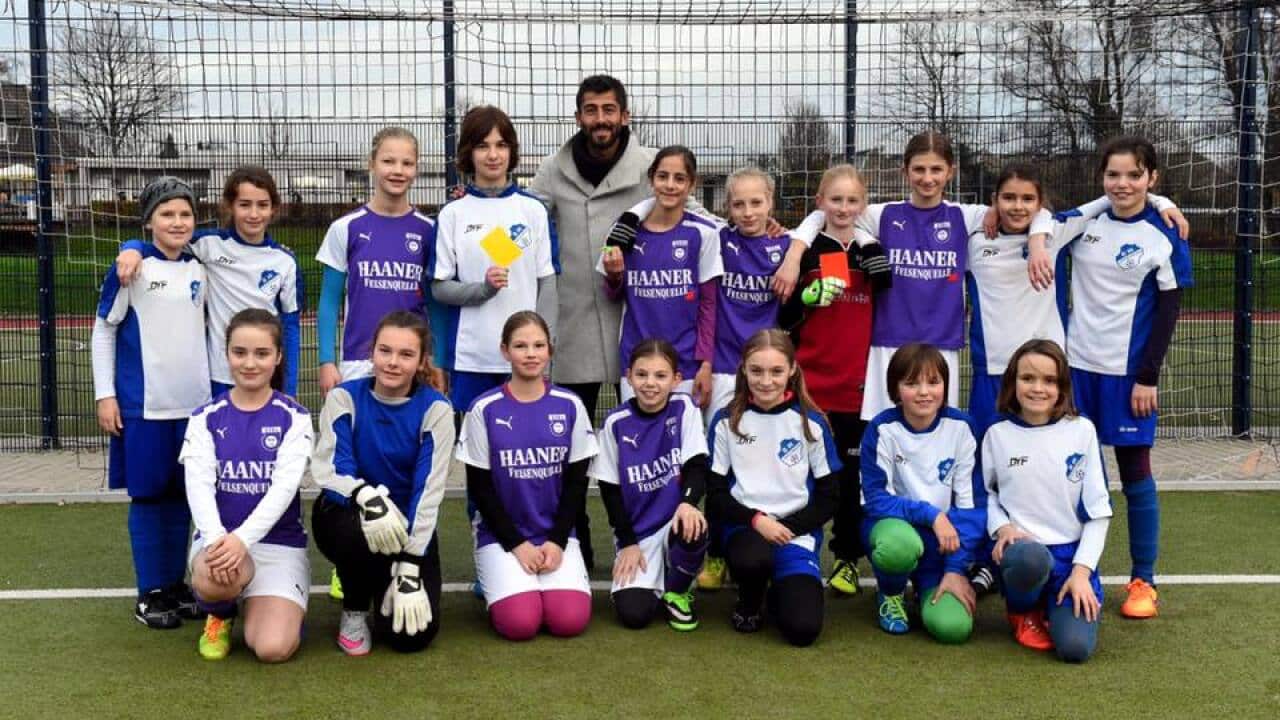 Demirbay who is currently on loan from Hamburger, reportedly told referee Bibiana Steinhaus that women had no place in men's football after he was sent off for a second bookable offence.

Fortuna Dusseldorf responded on their offical Facebook page with the caption "This is what happens when young players make mistakes."

The Turkish midfielder also took to his own Facebook page to apoligise to Steinhaus, saying "I am extremely sorry for what I said to Mrs Steinhaus. I should have never said this sentence, because it is not what I think of women."

"We consider the punishment is unreasonably high and have therefore decided to lodge an appeal," Azzouzi said.