Deportivo La Coruna's home match with Real Betis, scheduled for Friday night (Saturday AEDT), has been postponed due to the inclement weather in north-west Spain. 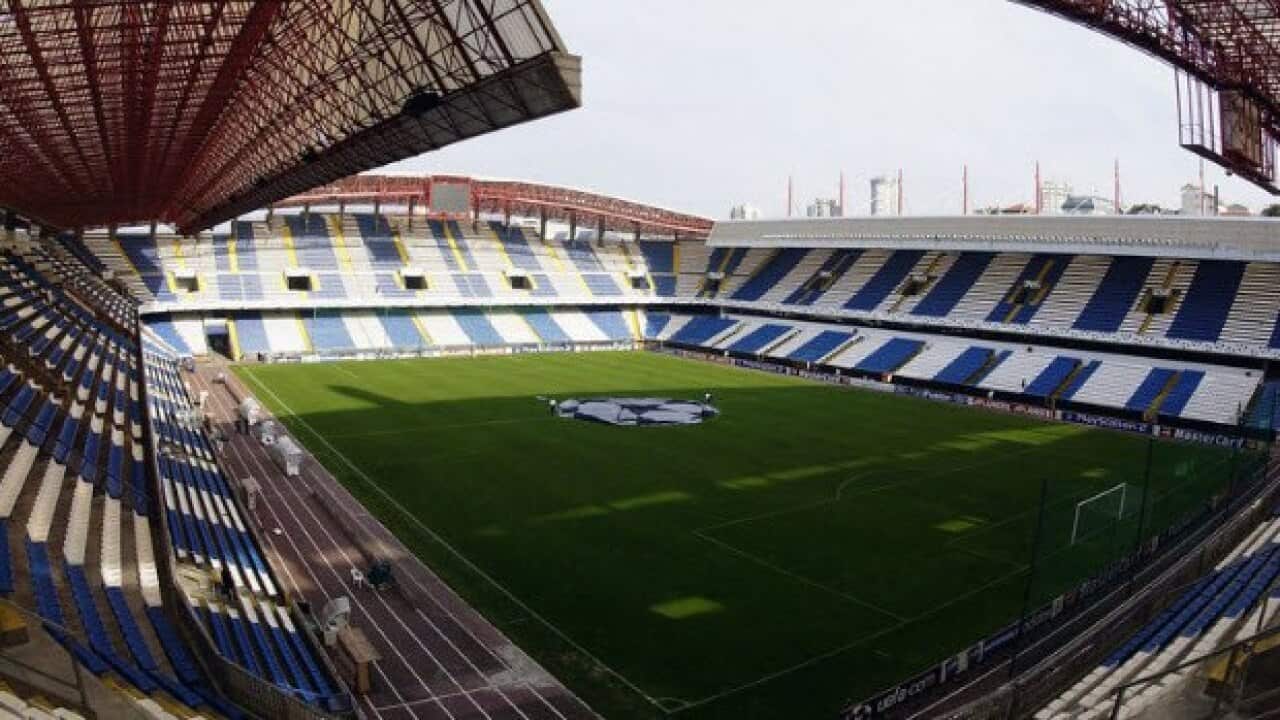 Depor have reported that high winds and rain have caused "serious damage" to the roof of the Estadio Riazor and, with forecasts suggesting the weather could deteriorate further by the time of kick-off, the league match has been called off.

La Liga confirmed on Twitter that the game had been postponed, though no date was given for when the fixture will be arranged.

Advertisement
Both clubs confirmed the news in statements, with Depor revealing that hundreds of pieces of the stadium's roof had fallen onto the pitch and the surrounding streets.

The Galician club also fear more damage being caused around the time of the game, when winds of up to 75 miles per hour are expected to hit the region.

The Depor statement added: "To guarantee the security of the fans, players and everybody else who comes to the Riazor, and taking into account the reports of the state of the roof, available weather forecasts and a municipal notice about the cancellation of sporting activities in the areas around the Riazor, the game has been postponed.

"In co-ordination with LaLiga and Real Betis, a new date and time for the match will be found."

Betis are 13th in LaLiga on 23 points, four points and three spots better off than Depor.