Dickov looms as one of six contenders for Mariners coach job

Speculation is rife that former Premier League star Paul Dickov is a contender for the Central Coast Mariners' coaching job, despite his underwhelming record as a manager in the United Kingdom. 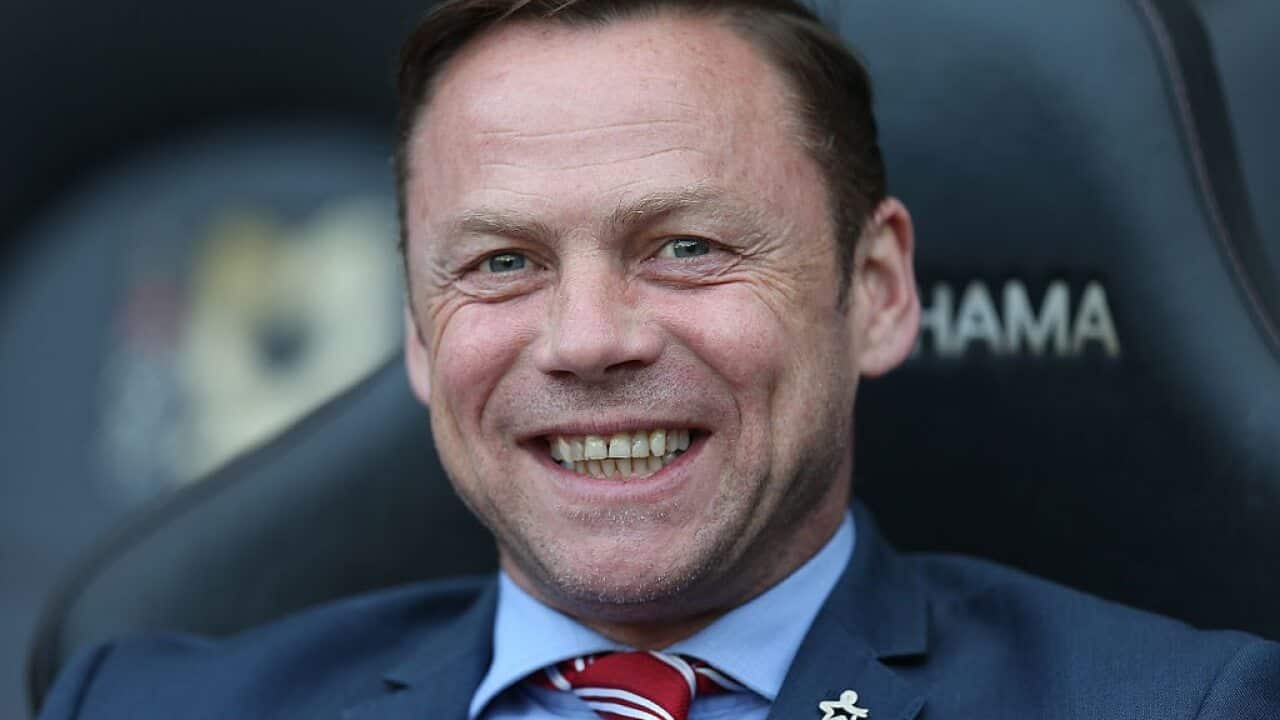 The Mariners expect to appoint a coach in the second week of September, giving the new man barely three weeks to start working with the team before they kick off their A-League season with an away game against Perth Glory on 8 October.

Dickov is among several coaches who are understood to be on a six-man short-list for the Central Coast job, which became vacant after the sacking this month of Tony Walmsley.

Mariners executive vice-chairman Peter Storrie is currently in the UK talking to candidates for the job, under the guidance of the club’s consultant, Harry Redknapp - the former long-time manager in the Premier League.

Storrie is due back within a fortnight, after which interviews with local candidates will be conducted by he and Mariners CEO Shaun Mielekamp, and an appointment will be made soon after.

"We‘re still going through the process at this stage," Mielekamp told The World Game.

"When Peter returns we’ll conduct face-to-face interviews here and we’ll do that as confidentially and as professionally as we can.

"We have every intention of having this wrapped up by mid-September."

The Mariners have refused to comment on speculation about coaches, who are reported to have applied for the job and, who are said to be under strong consideration.

But former Australia striker Damian Mori, who has been successful as coach of South Australian NPL team Adelaide City, former Socceroos defender Tony Vidmar, who is coach of the Australia Under-17 side, and former New Zealand All Whites coach Ricki Herbert are all in the running.

Herbert has had plenty of coaching experience in the A-League, with New Zealand Knights and Wellington Phoenix.

The World Game understands there are four serious candidates from this part of the world, including Kiwi Herbert, and two from the UK.

There has been speculation that current New Zealand All Whites coach Anthony Hudson, an Englishman, could be a contender as well, although it is not clear if that is the case.

Arthur Papas, the coach of Victorian NPL side Green Gully, has also been mentioned as a possible chance.

It was Green Gully’s shock win over Central Coast in an FFA Cup round of 32 game that hastened Walmsley’s departure.

Scotsman Dickov had stints as a striker with numerous clubs in England, including a long period with Manchester City.

But the 43 year-old hasn’t had much success as a coach in the lower leagues in England.

He eventually quit Oldham Athletic after poor results and was sacked by his most recent club, Doncaster Rovers.

It has been reported former England, Tottenham Hotspur and Manchester United striker Teddy Sheringham was approached to discuss the Mariners job, but that his asking price was too high.