Manchester United striker Zlatan Ibrahimovic has opened the door for a return to the Sweden national team at this year's FIFA World Cup in Russia if he can recover his fitness in time. 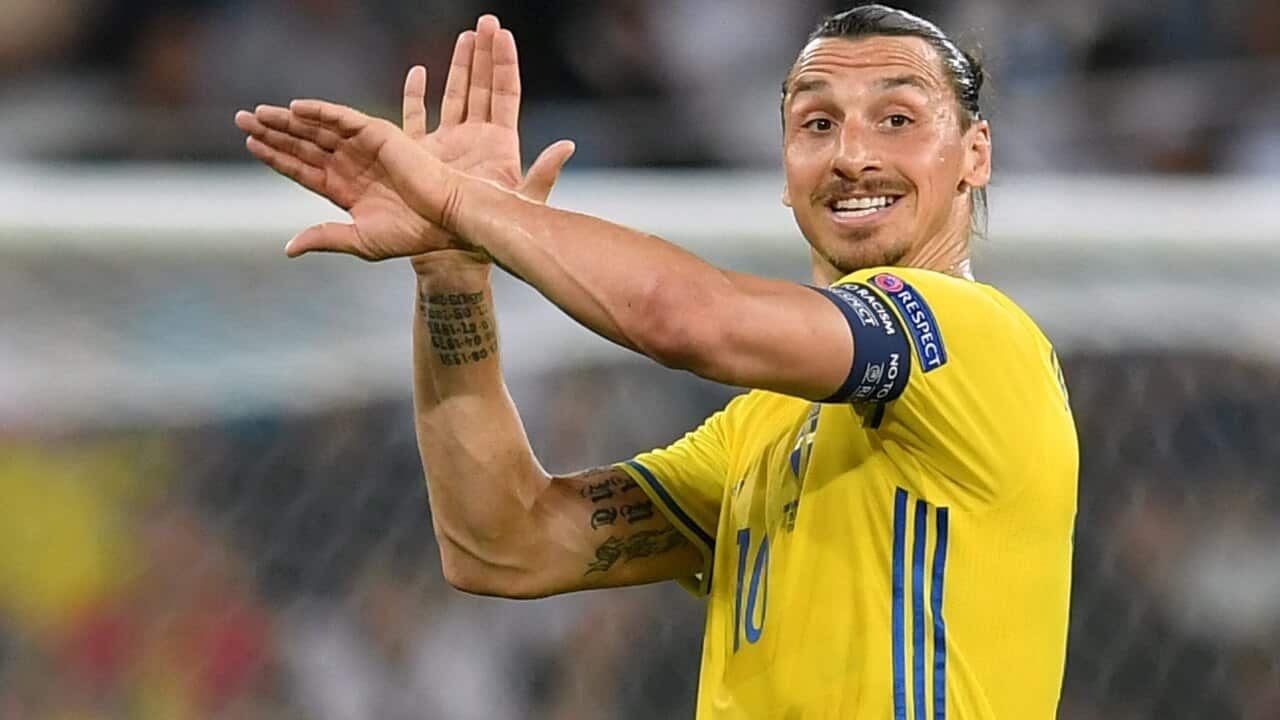 "We'll see, it's a tough question. I want to feel that I can perform and give back. I don't want to come just because I'm somebody. The door isn't closed for anything," he said.

Speaking to reporters at the opening of his new paddle tennis centre in Stockholm, the 36-year-old added that it was hard to watch Sweden play without him.

Advertisement
"It's tough in general, when you think that I'm injured and not playing. I want to play, with the club team, with the national team, it's the same thing. They (Sweden) have done a good job," he added.

Without him, Sweden came second to France in FIFA World Cup qualifying Group A, edging the Netherlands on goal difference, and then beat Italy in a play-off to reach the finals.

Ibrahimovic has struggled to recover from a serious knee injury sustained in April 2017 and he missed United's UEFA Europa League final victory over Ajax in Stockholm last May.

Sweden's record goalscorer with 62 goals in 116 games, Ibrahimovic quit after their exit at the EURO 2016 group stage but said even a phone call may not be necessary for him to return.

"I don't think anyone needs to call. If I want to, I'm there, that's how it is. But one thing at a time. When I can do what I want to, I'll have other thoughts," he said.