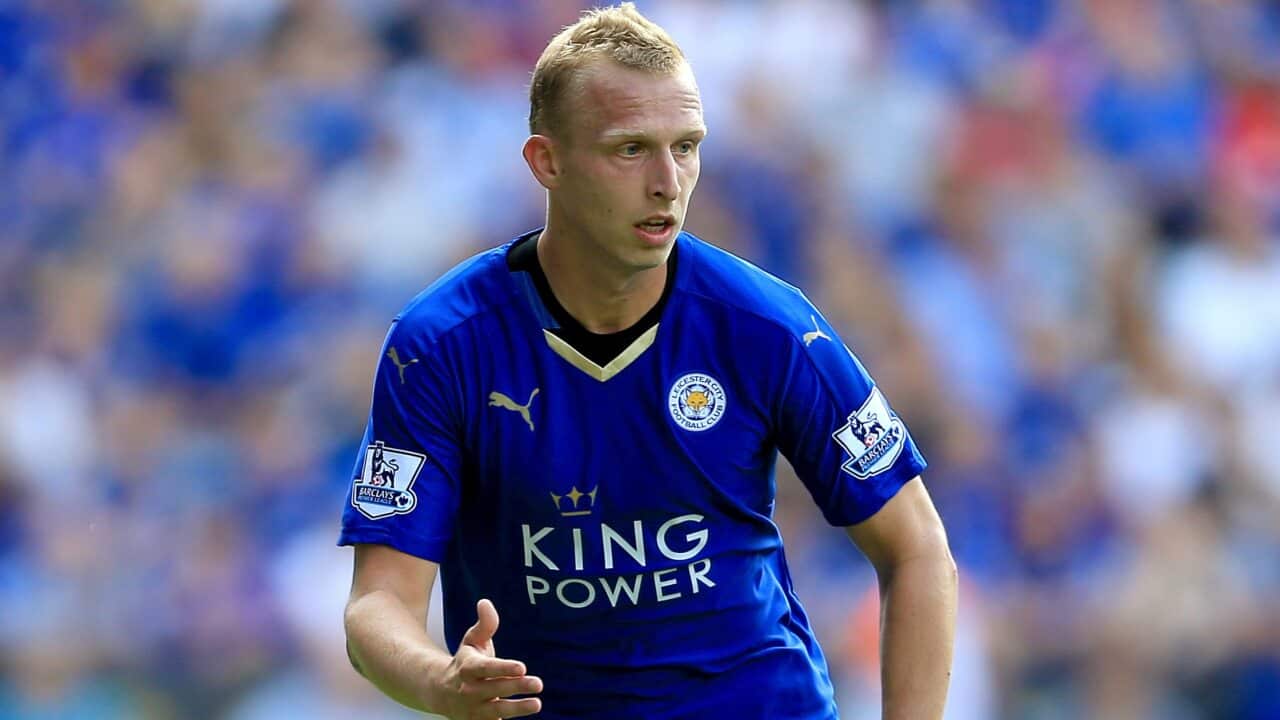 The 27-year-old defender made 12 league appearances for newly crowned top-flight champions Leicester before joining Middlesbrough on loan in February.

Boro clinched promotion from the Championship, just hours before the Foxes were awarded the Premier League trophy at King Power Stadium after a 3-1 win over Everton.

And somewhere in between times, De Laet was completing a 240km, two-and-a-half-hour journey.

"It's been crazy," he told Press Association Sport. "I started this morning with Middlesbrough and continued here with Leicester this evening.

"Middlesbrough deserve to go to the Premier League, it's been a long time and the club and the supporters deserve it.

"I drove straight after the game and got here a couple of minutes before half-time to get comfortable, watch the second half and join in the celebrations."