Durante open to the idea of 'New Zealand Phoenix'

Wellington captain Andrew Durante said he would have no problem with Phoenix being rebranded as New Zealand Phoenix if it improved the club's chances of being granted a new A-League licence. 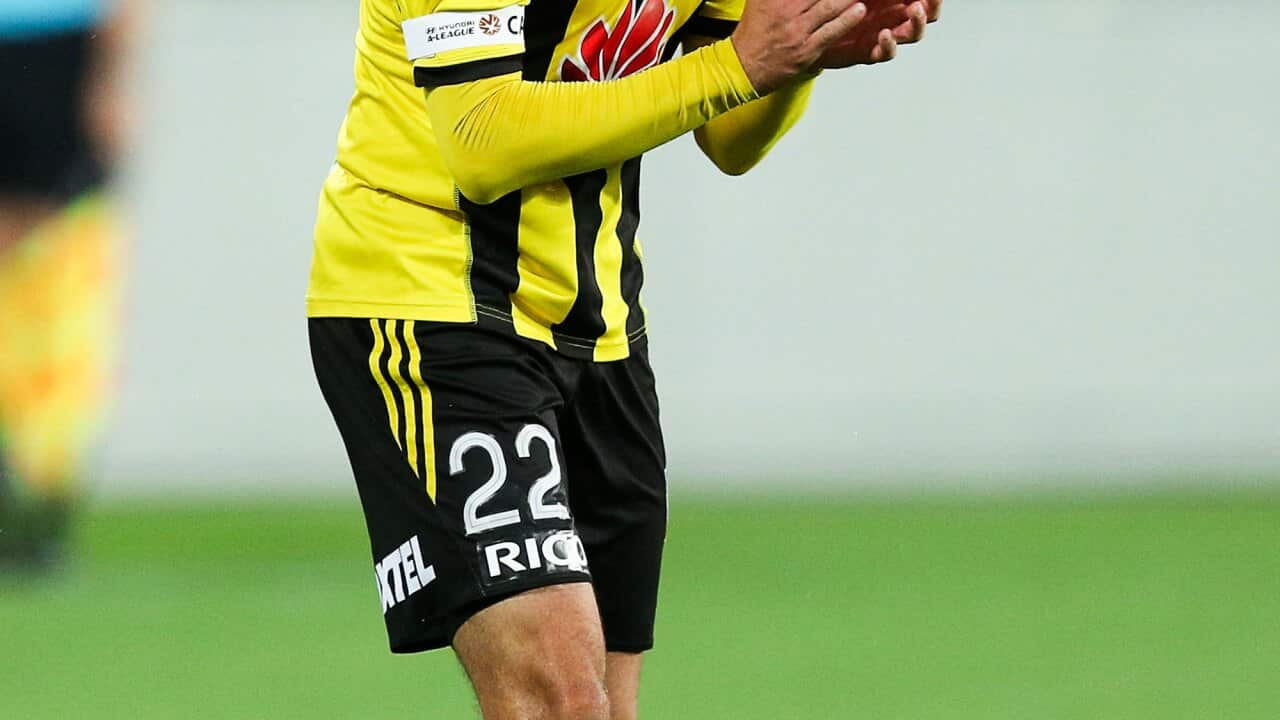 Discussions between Wellington Phoenix and Football Federation Australia over the licencing issue are ongoing. In the meantime, club officials have been investigating various ways of increasing the club's profile as well as boosting crowds and television ratings to appease FFA.

There have been suggestions the club should consider changing their name to make it more representative of New Zealand as a country and taking more games to other major cities while still basing themselves in Wellington.

"I mean, if that's one of the things that keeps us in the league and they would rather we branded ourselves as New Zealand Phoenix and took a few games across the country a bit more, then so be it if it's going to have the desired effect," Durante said.

Advertisement
"I don't think anyone would have a real big issue with that. We're a Wellington-based team, but we're the only professional team in the country so at the end of the day we really are the New Zealand Phoenix.

"We represent everyone in the country and when we take games away to Christchurch, Auckland or Dunedin we've always pulled very good crowds. Hopefully that will be the case again in this game against Victory."

READ MORE
Yellow Fever back the Cove and RBB boycotts

Yellow Fever fans have backed the boycotts, but have understandably chosen to still turn up at Wellington's game because of the club's fight for survival and the need to attract good crowds as part of that.

"We're definitely in a different position to all of the other clubs," Durante said. "We're in a fight for our survival and one of the so-called metrics the FFA want to see an improvement is in the amount of people who show up to support us in games.

"And with the talk about potentially calling us the New Zealand team and taking more games around the country it's a big opportunity for the Auckland people to stand up and show that we are important to the country and we're also a well-supported team in Auckland.

"So our fans can't get caught up in the boycotting of games like the other fans. As players we support what the fans from other clubs are doing, 100 per cent, but Wellington is in a different situation to everyone else."

Victory lead the competition despite having a game in hand. They beat Phoenix 3-0 the last time the two teams met, on Melbourne Cup eve in Melbourne.

"They're clearly the benchmark team at the moment," Durante said. "You look at their starting XI and it's pretty impressive. It's a very strong squad and it's a challenge for us and a chance to see where we're at and how much we've improved since the last time we played them.

"They gave us a bit of a touch-up last time. First half we were competitive and second half they kind of took over and really dominated the game. But we've continued to work hard on our game and we're going in confident of doing better this time."