England's Football League has proposed the introduction of a fifth division in a radical shake-up of the English club game. 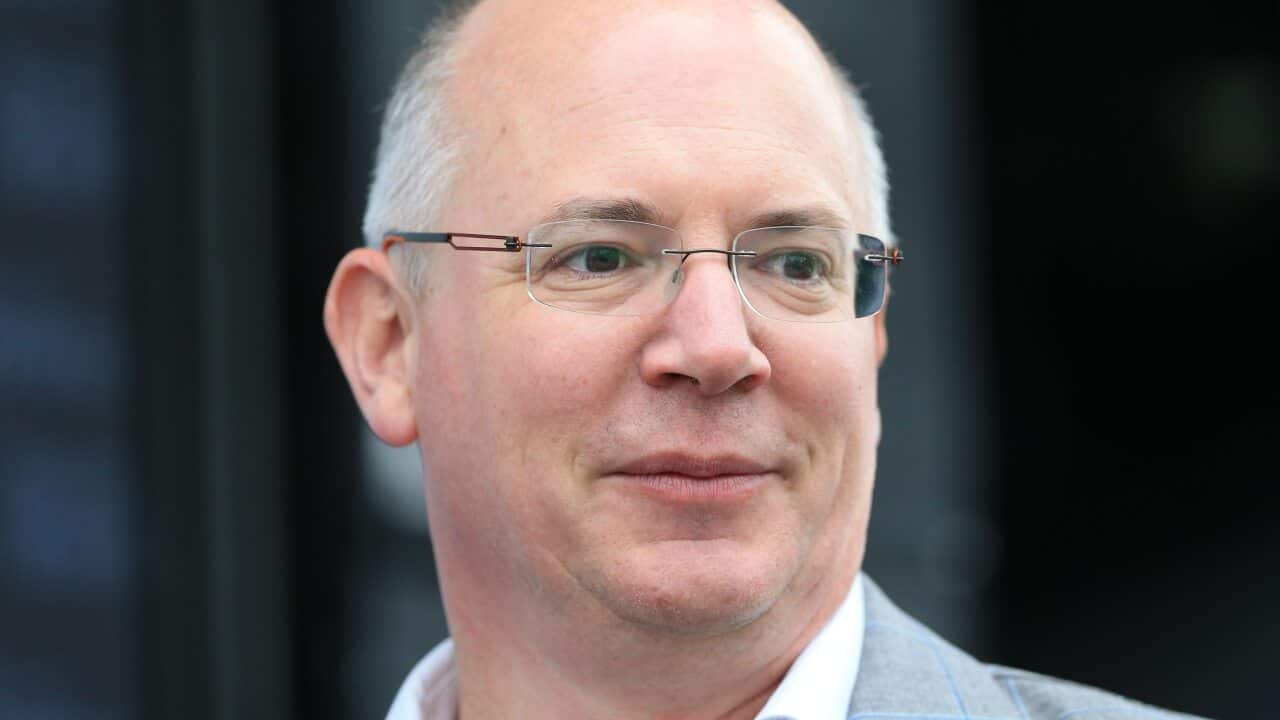 The governing body wants four divisions of 20 teams below the Premier League by the 2019-2020 season.

With 24 teams currently in each Football League division, the plan raises the prospect of seven teams being relegated from the Championship in 2018-2019 to allow for three to be promoted, while no clubs would drop out of League Two in that campaign.

Two teams would be promoted from the National League and six other sides would be added to the newly-formed League Three, taking the total number of professional clubs to 100.

Advertisement
The six additional clubs are likely to also come from the National League, although the proposals will reopen the debate on Scottish giants Rangers and Celtic playing in England.

While not ruling out the involvement of the Glasgow clubs, Football League chief executive Shaun Harvey said such a move would be difficult.

"The whole discussion can be had," he said. "But I suspect the wider this gets drawn, the harder it would be to deliver to our clubs and the rest of the stakeholders in the game."

Football League clubs have been notified about the plan and will vote on the changes in June 2017. A 90 per cent approval rate, or 65 of the current 72 clubs, is required to get the go-ahead.

Harvey says the plan, designed to alleviate fixture congestion by cutting down on midweek games, has the approval of both the Premier League and the Football Association.

"The Football League has recognised that fixture congestion is one of the major issues facing the professional game in this country," he said.

"We have seen a number of public spats this year in relation to scheduling and dealt privately with many others. The season only has a number of finite dates, and they are sought by all of us to try to get our games on at prime times.

"Fans and clubs have both suffered, in varying degrees, as a result of competition organisers having to move games to meet essential broadcasting requirements, increasing the move away from the traditional 3pm Saturday kick-off time.

"Also midweek fixtures are often played at a distance and the crowds are usually well below the average.

"To address the number of fixtures and create greater flexibility in the calendar, we are going to ask our clubs to consider a proposal towards altering the structure of our competition."

Should the proposal get the green light, Harvey also plans for discussions on implementing a winter break, scrapping FA Cup replays and moving entire rounds of the FA Cup to midweek slots. The future of the Community Shield will also be considered.

The biggest obstacle facing Harvey is likely to be persuading Championship clubs to vote in favour of the changes knowing an extra four of them will find themselves a division further away from the Premier League.

"Potentially, in the first year, of course," said Harvey. "But thereafter your percentage chance of promotion is increased with four less teams. There's always going to be that first year where that particular set of circumstances will prevail.

"We are looking at change for 2019/20 so clubs have plenty of time to see this coming. We have to resolve how relegation and promotion would be dealt with in the lead-up to that period."

Harvey ruled out the possibility of Premier League clubs fielding so-called 'B' teams in the lower divisions, but they could be involved in a revamped Football League Trophy - until recently known as the Johnstone's Paint Trophy.

The Football Association has held talks with the Premier League and Football League about revamping the club game.

A statement from the FA read: "We have said for some time that English football needs to look again at the congested fixture schedule for the benefit of all.

"As such, we have been discussing initial ideas with the Premier League and Football League. These are interesting draft proposals and we look forward to further discussions over the coming months."

A Premier League spokesman said: "The structure of the Football League is a matter for it and its member clubs.

"It is no secret that the Premier League, Football League and Football Association are open to discussing potential improvements in the structure of the fixture list.

"The earliest any changes could come into effect is beyond the 2019/20 season, so there is nothing imminent or a pressing timetable."

:: The Premier League will be the top division with the Football League administering the next four divisions.

:: Six new teams will be added, along with two promoted teams from the National League creating 100 professional teams.

:: Promotion to and relegation from the Premier League will be retained at three places.

:: Football League clubs will vote on the proposals next northern summer.

:: The League Cup will be retained in its current format to include two-legged semi-finals.

:: The Football League Trophy could include a group structure of three games and a knock-out thereafter.

:: The Football League Trophy could also include Premier League B teams.

:: Further discussions are planned on the removal of FA Cup replays, a winter break and the future of the Community Shield.