English talent is thriving in the EPL

It is typically thought that a greater amount of foreign players in a domestic league will adversely affect the prospects of the national team. This idea is often cited as a reason why England struggles at major tournaments, yet the English Premier League has become a conveyor belt of talent for the national team. 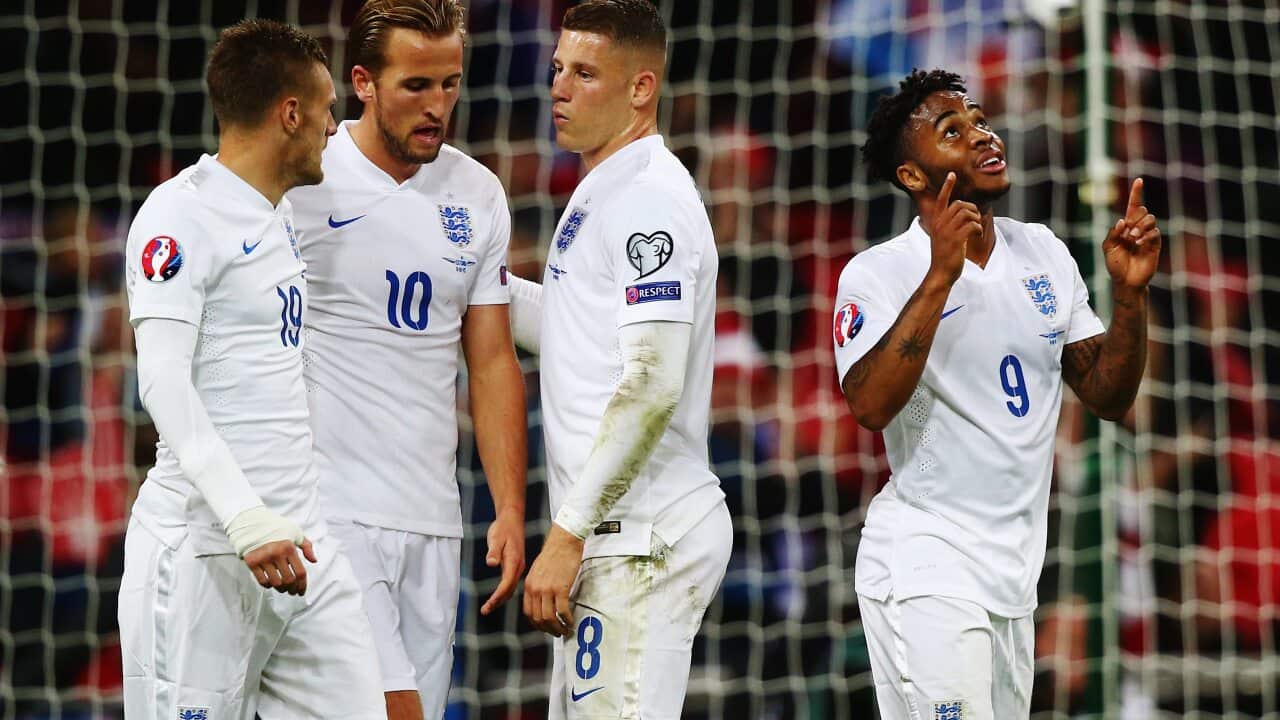 In 1966, Italy crashed of the FIFA World Cup after a what was seen by them as a humiliating defeat to Korea DPR in the group stage of the tournament.

Subsequently, all foreign players were banned from Serie A in an effort to improve the prospects of the national team, as their presence was perceived to be preventing the development of Italian players.

While Italy qualified for the 1970 World Cup final, they failed to do so again until 1982, when they won a third title. Incidentally Serie A permitted the signing of foreign players in 1980.

This reintroduction of players from outside Italy actually led to a flourishing of Serie A, which from the mid 1980’s to the late 1990’s was the strongest domestic league in world football.

The Azzurri were also very strong in this period and only penalty shootout fortune appeared to prevent them from winning another major title… that was until 2006.

England has now fully taken over the Serie A’s mantle as the world’s strongest domestic league, and that has been achieved in large part because of the top quality foreign players in the competition.

The national team however has struggled to perform on the international arena. Since 1990 England has not progressed beyond the quarter-finals of any major tournament.

It’s quite logical to think that this lack of success at national team level is down to foreign players preventing young English talent from getting a chance in the EPL.

It is a major reason
why the English Football Association
decided to introduce a quota system, similar to that used in the UEFA Champions League.

Yet even before the introduction of this system, there have been about 200 English players plying their trade in the EPL.

That is 200 players that are eligible to play for the national team playing in one of the world’s strongest competitions.

Far from preventing the development of talent, the influx of foreigners in the EPL has helped to better develop young English talent and now the national team should be reaping the rewards.

Raheem Sterling has to be one of the brightest attacking prospects England has seen since Wayne Rooney burst onto the scene at Merseyside. His Manchester City team-mate Fabian Delph also has the potential to be world class.

At Everton Ross Barkley continues to showcase himself and is another set for a very bright future. His team-mate John Stones is also likely to be a major part of England’s next generation.

Acroos Mersyside, Liverpool has the ex-Southampton duo Adam Lallana and Nathaniel Clyne, as well as the exciting Jordon Ibe.

At Tottenham, Harry Kane is already a fan favourite, while Dele Alli, Eric Dier (developed at Sporting CP) and Ryan Mason are all extremely exciting prospects for the national team.

Despite being notorious for fielding a non-English XI, Arsenal has greatly contributed to England's talent pool, with Theo Walcott, Jack Wilshere (when he’s fit), Alex Oxlade-Chamberlain and Keiran Gibbs all part of the England set up.

There are others that have made a name for themselves this season, like Manchester United's Jesse Lingard and Stoke goalkeeper Jack Butland.

In some nations, this depth of football talent may even be regarded as a 'golden generation'.

The reality is that England now possess one of the most talented squads in international football, with these players developed even before the introduction of the quota system.

What England, and Italy before it shows, is that opening a league to quality foreign talent does not prevent the development of local talent.

In this cases it has had the opposite effect, of improving local players as they compete for places and face tougher opponents.