Espanyol miss chance to climb out of bottom three

Levante missed out on a chance to climb out of the Primera Division's bottom three after their early lead was cancelled out in a 1-1 draw away to Espanyol. 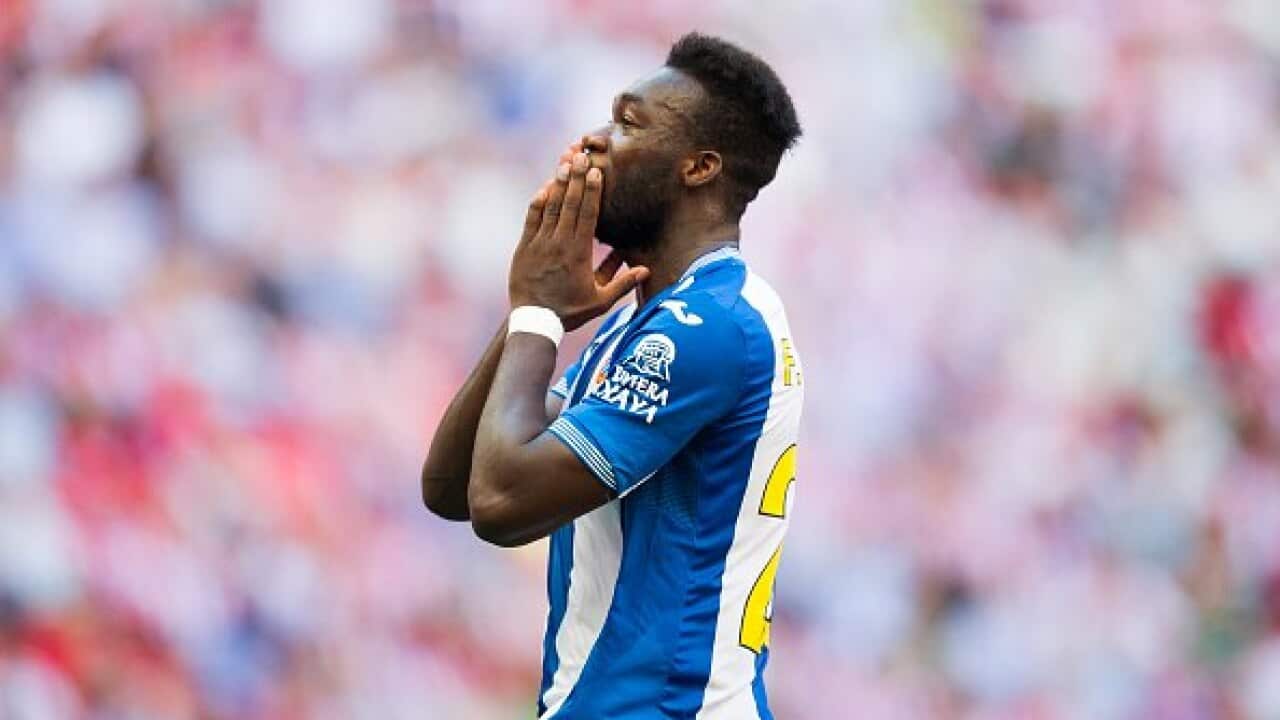 Colombian midfielder Jefferson Lerma put the visitors from Valencia ahead in the sixth minute at the Power8 Stadium and gave them hope of leapfrogging Malaga into a position of safety.

But Espanyol took a point thanks to Gerard Moreno's 56th-minute equaliser, denying Levante just a second away win of the season from seven games.

Levante were gifted an early goal when Chilean defender Enzo Roco was caught in possession by Lerma who raced clear to roll a low shot past Pau Lopez.

Advertisement
Victor Alvarez should have done better for Espanyol when he found himself in space following a floated free-kick into the box, sidefooting harmlessly across goal when he arguably had time to take a touch.

Jose Luis Morales curled a shot straight at Lopez for a comfortable save at the other end while Ecuador forward Felipe Caicedo headed a decent cross from Hernan Perez just wide.

The hosts drew level when Caicedo fed the ball to Victor Sanchez on the right and his low ball across goal was driven in at the far post by Moreno.

Levante substitute Xumetra had a late chance to restore his side's lead but Lopez was able to block his shot at the near post.