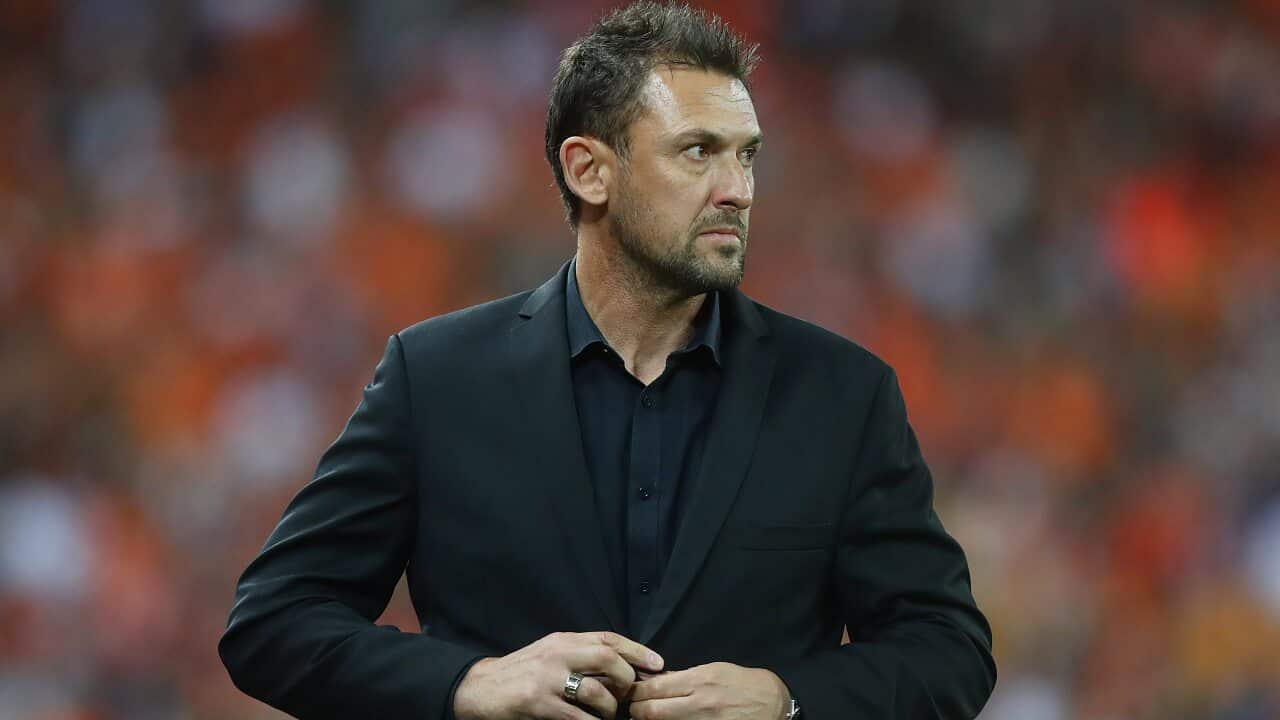 Former Barcelona, Inter Milan and Chelsea man Eto'o, 36, put Antalyaspor ahead after just four minutes, and then restored his side's lead on 65 minutes.

Karabukspor were unable to find a way back into the game after Eto'o's second, with their cause not being helped by Ceyhun Gulselam's 67th-minute red card.

The loss leaves Popovic's side in 16th place on the Super Lig table in the relegation zone.