The people of France have been through a traumatic time of late, but hosting UEFA EURO 2016 presents an opportunity for the national team to fulfil its potential and spark the elusive 'feelgood factor' that only these types of events can create. 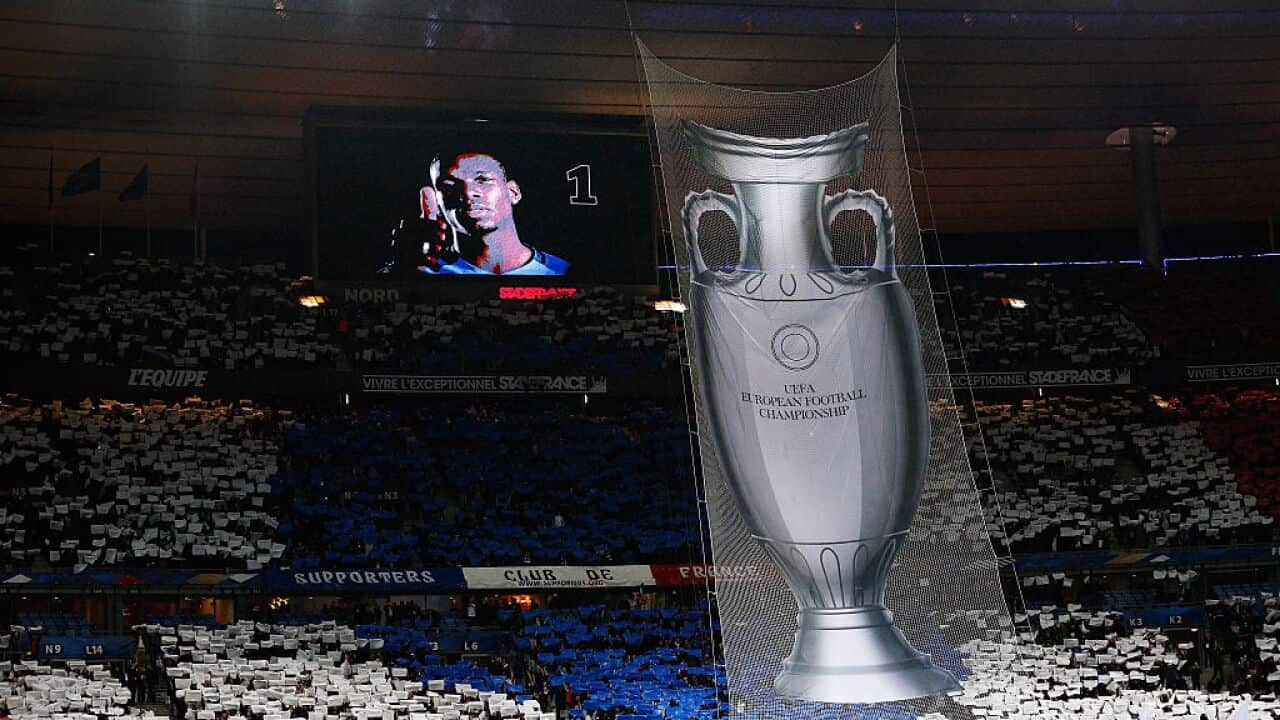 There was a time when the mere presence of Les Bleus at a major tournament would strike fear into the hearts of every opponent.

More than a decade ago France were virtually favourites for every tournament they entered, until defeat by Greece at EURO 2004 dealt a fatal blow to the French idea of invincibility that culminated in disgraceful scenes at the 2010 FIFA World Cup in South Africa.

Slowly, the heroes of 1998 Laurent Blanc and Didier Deschamps, began to piece back together the shattered image of this once great national team.

Advertisement
Now there is a generation of talent coming together that has the potential to again make the tricolor powerhouses of world football.

There are similarities between 1998 and 2016, not least of which is that France is the tournament host.

The 1994 World Cup was also a disaster for a highly talented group of French players that included Eric Cantona and David Ginola - that's because they failed to qualify.

Aime Jacquet then began the process of rebuilding by leaving Cantona and Ginola out of his squads and it proved a masterstroke. Zinedine Zidane became the focal point and set the scene for a remarkable career by leading the side to World Cup glory on home soil.

The man who lifted that trophy as captain, Deschamps (or as Cantona described him ‘the water carrier’), is now in charge of an immensely talented side, that while not possessing the sublime genius of Zidane, has an abundance of world class players.

There’s Paul Pogba, at 23, now beginning to mature into one of the finest midfielders going around. His time at Juventus has completed his training into a technically gifted and tactically astute number 8, that on his day can be impossible to stop.

Alongside him will be the equally formidable Blaise Matuidi, while N’Golo Kante could complete a remarkable season with Leicester City by anchoring the midfield for his country – a remarkable rise for a player who was languishing in the third tier just three years ago.

The frontline is where it gets even more exciting for French fans, as Kingsley Coman, Antoine Griezmann, Anthony Martial and Dimitri Payet battle it out for two or three positions in attack.

Considering the season he’s had, Griezmann would have to be a certain starter and may even come into the tournament a European champion already, at club level.

Deschamps isn’t known for his adventurous nature, but if he decides to partner two of Coman, Martial and Payet with the Atletico Madrid striker, France will possess one of the most exciting forward lines at the EURO.

Even if he does play it safe with Olivier Giroud up front, France still look immensely strong going forward and they will be a force defensively as well with Laurent Koscielny, Jeremy Mathieu, Bacary Sagna and Raphael Varane all more than capable at the back.

If this squad can get the required results early on and begin to feed off the passion of French football fans, Les Bleus have a genuine chance of going all the way.

For a country that’s been hit hard by unfortunate events and resurgent far-right politics, the multicultural make-up of this squad has the potential to bring a smile and unite the people of France, much like they did on the Champs-Elysees in 1998.