Forming a European Super League is being discussed by leading clubs across the continent, according to Relevent Sports chairman Charlie Stillitano. 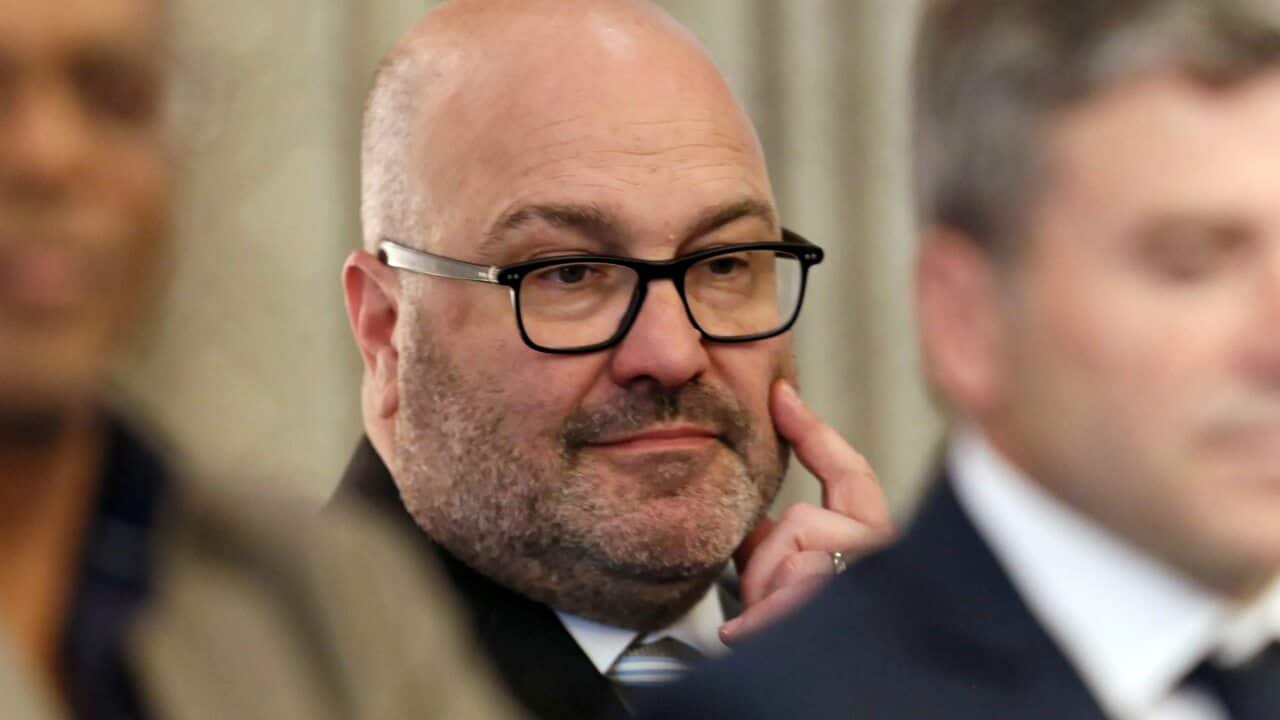 Stillitano was in London on Tuesday to hold talks with Arsenal, Chelsea, Liverpool, Manchester City and Manchester United over the International Champions Cup.

Relevent Sports runs the annual pre-season tournament and Stillitano revealed that during discussions with the Premier League clubs the issue of re-structuring the UEFA Champions League came up.

When asked if a Super League is on the agenda, Stillitano told Sirius XM: "I think it is. They're talking about it all over Europe. At least a change in format.

Advertisement
"When they came up with the Champions League, the idea wasn't to have PSV and Genk playing in the knockout stage.

"There are several different groups among Europe's top clubs that want a fairer share from the Champions League.

"When you see the teams we have in the ICC, you're going to want to go see us."

The Premier League clubs who met with Stillitano have denied that they are plotting to quit the division in favour of a breakaway European Super League.

Photographs of club officials leaving a meeting at the Dorchester Hotel in London together prompted speculation that another attempt could be made to form a continental league competition.

However, some of those clubs involved have since stressed that any idea of a so-called Super League was not raised - with Arsenal announcing they are 'strongly opposed' to the formation of a breakaway league.