Everton eased into the fifth round of the FA Cup as early goals from Arouna Kone and Aaron Lennon and a deflected Ross Barkley strike steered them to a comfortable 3-0 win at League Two Carlisle United. 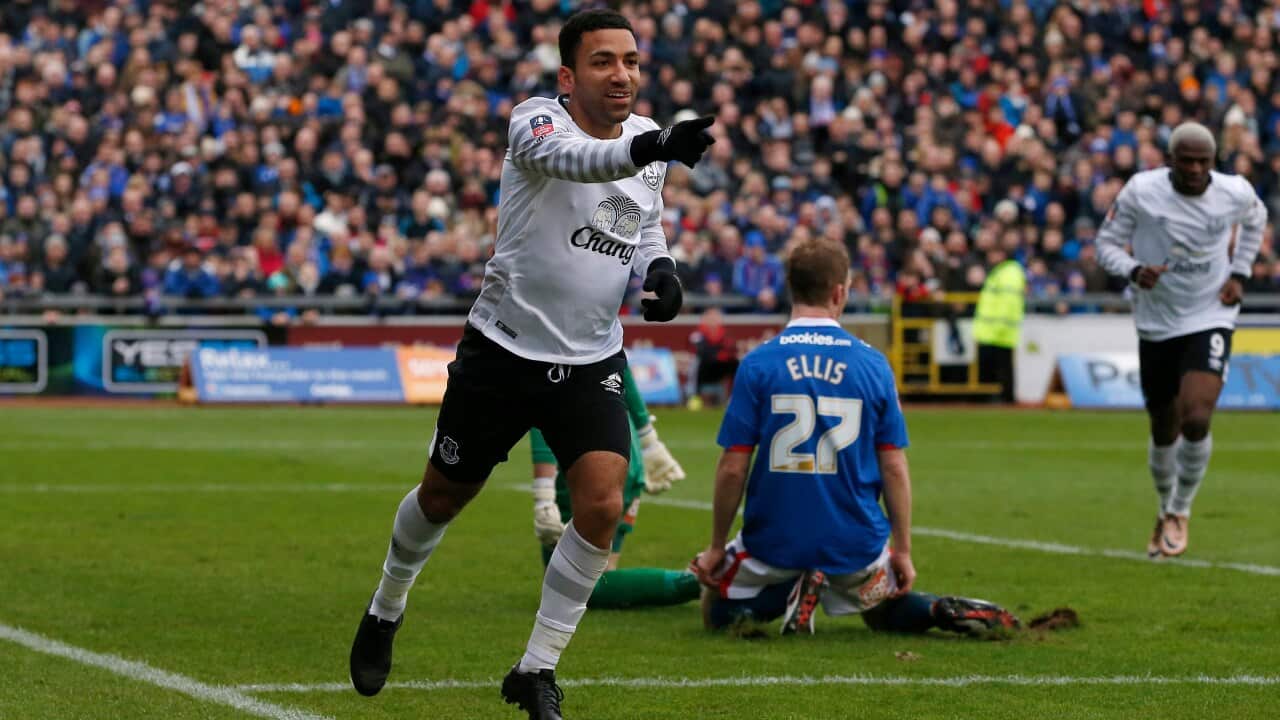 Kone opened the scoring by tapping in with only around 90 seconds of the tie gone before Lennon doubled the Toffees' advantage in the 14th minute.

Carlisle - back playing at their Brunton Park home for only the second time since last month's devastating floods - had threatened in between via a Derek Asamoah shot and did their best to cause their Premier League visitors problems thereafter.

But the contest was effectively settled in the 65th minute when Barkley sent a shot in off Mark Ellis from the edge of the box.

Advertisement
The win provided a timely boost for Everton and their manager Roberto Martinez, four days on from their Capital One Cup semi-final defeat to Manchester City.

Martinez, whose side are 12th in the Premier League and have won only once in 10 top-flight games, has faced considerable criticism of late, with the Merseyside outfit being accused of underachieving.

But at least Everton still have a viable-looking route to success still open to them this season after this routine victory - with a side showing six changes - against the lowest-ranked team left in the competition.

For Carlisle, no matter what happened on the pitch, this was always going to be a special occasion.

Only a few weeks earlier, their stadium's playing surface had been completely submerged amid severe flooding in the area caused by Storm Desmond.

A tremendous sense of community spirit followed, with players and staff from the club helping stricken townspeople, and the team were able to play 'home' games at Preston, Blackburn and Blackpool while a major repair effort went on at the ground.

With a new pitch laid, Keith Curle's men then played their first match on it on 23 January, drawing 1-1 with York City in the league.

And just over a week later, Carlisle being able to host this glamour tie felt like a fitting testament to the hard work that had been done.

A bumper crowd of around 17,000 duly greeted kick-off with a wall of noise - but the home fans were soon silenced as Lennon broke free on the right and his low delivery was touched in by Kone.

Asamoah looked to make a quick response and, with the Everton defence guilty of sloppy play, the veteran striker sent one shot wide before bringing a save out of Joel Robles with a more venomous effort.

But Everton were swiftly back on the front foot, and just before the quarter-hour mark Lennon collected a Bryan Oviedo cross, nipped around Michael Raynes and slotted in off goalkeeper Mark Gillespie.

After coming through a few more scares without falling further behind, Carlisle began to exert some pressure again.

Ellis headed a corner wide at the far post, and just after the break, Asamoah made a positive burst and saw his shot deflect into the stand.

But the hosts found it hard to carve out much more than that, and midway through the second half they conceded again when Everton substitute Leon Osman - once on loan at Carlisle - gave the ball to Barkley, who took a touch or two before unleashing a shot that flew in via Ellis's head.