Belgium attacker Dries Mertens concedes that Iceland's surprise draw with Argentina has served as a 2018 FIFA World Cup warning to his side as they prepare to face another small debutant team Panama on Monday evening (Tuesday morning AEST). 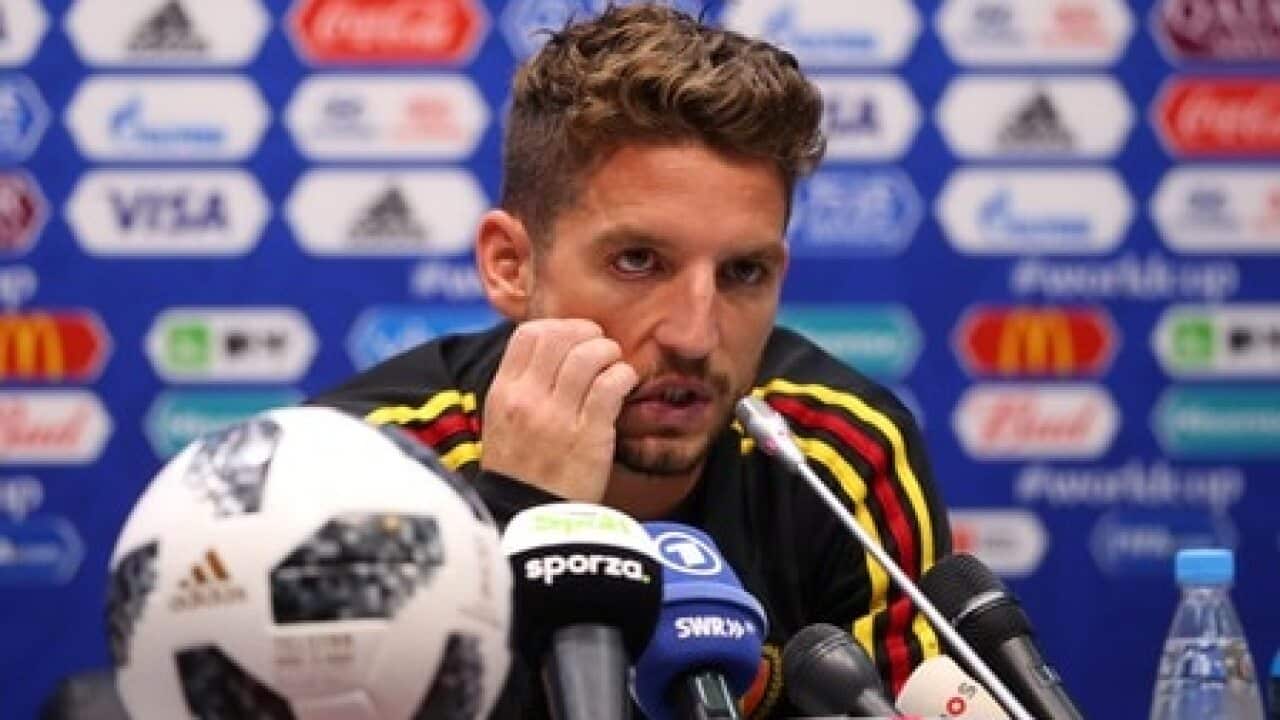 Although Belgium are hot favourites to win, Mertens acknowledged that countries like Iceland - the smallest nation ever to reach the finals - had shown with the 1-1 draw that bigger teams were vulnerable if not on their game.

"Yeah, it is a World Cup so every team that is there can play, they have something," Mertens said. "I think Iceland is a very good team and I hope we can play against Panama and play our game and that we can win."

"I don't know that much (about them) but we are starting tonight with that," the Napoli striker said of the Central American minnows.

Belgium coach Roberto Martinez was more effusive about his opponents.

"What I expect is a group with great ambition," Martinez said.

"Getting to the World Cup was a great result for Panama and the Panamanian people. A team that knocked out a nation like the United States deserves a lot of respect. They are fighters, they have a great mentality and are very competitive.

"I don't expect an easy game. The first game in the World cup is always difficult."