Hull City's fairytale start to the Premier League has hit a speed bump of sorts but can they get it back on track against an Arsenal side who have had a mixed bag of results and not been convincing as title contenders? 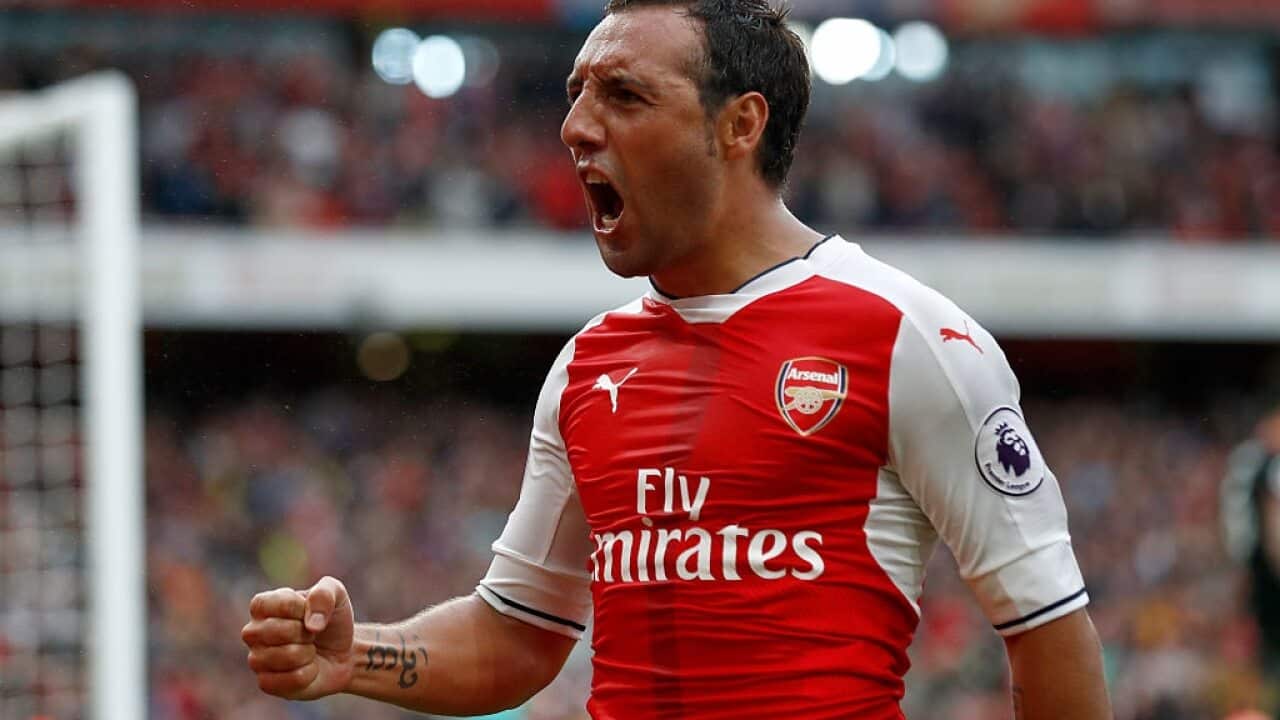 After an unexpectedly bright start to the season with wins over Leicester City then Swansea, Hull's bubble has somewhat burst with a home loss to Manchester United and, most recently, a draw with fellow promoted side Burnley.

Robert Snodgrass has been their danger man so far this season. The Scottish midfielder was the hero in the match against the Clarets, rescuing a point for his side with a wonderful free kick goal.

Advertisement
The Tigers' the most recent meeting with Arsenal was a 4-0 loss in the FA Cup fifth round last season. In fact, in their total of 13 ties they have only defeated the londoners once - back in 2008-2009.

Still without a permanent manager (Mike Phelan is caretaker), will Hull they become the relegation battlers everyone expected in the wake of Steve Bruce's pre-season resignation?

Arsene Wenger's men started poorly with a loss at home to Liverpool followed by a 0-0 draw with Leicester, then won each of their last two ties against Watford and Southampton.

They have improved each game (the return to match fitness of their EURO 2016 stars helped just a bit) but there is still the sense that they haven't kicked into gear yet.

Santi Cazorla has been hugely influential already, highlighting his importance to the team and reminding everyone how sorely he was missed when injured last season.

The Spaniard has scored in each of the last two games and also registered two assists in round one.

Watch our LIVE and FREE broadcast of the Premier League match between Hull City and Arsenal from 11:20pm (AEST) Saturday September 17 in HD on SBS.