Everything you need to know for Premier League opening round

The new season of the Premier League is about to begin and with new signings and renowned managers set to make their debuts with their new clubs, we give you a rundown on what you need to know as the opening round of the 2016-2017 season. 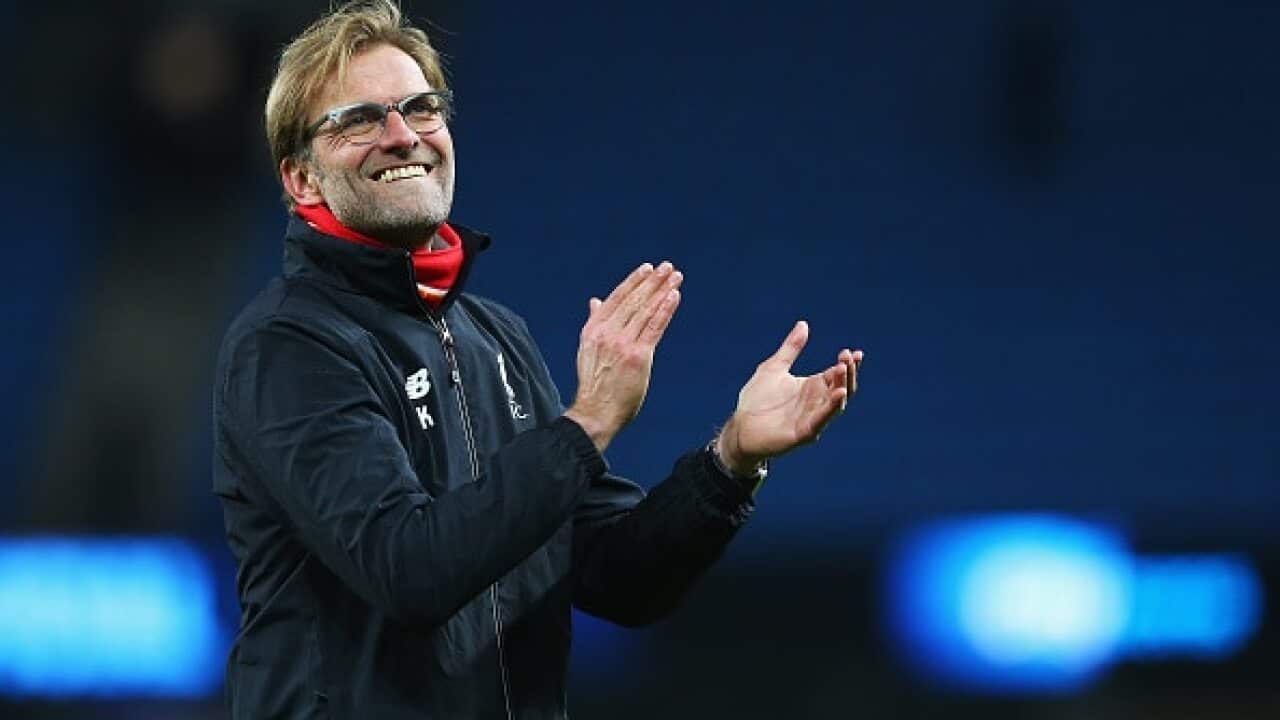 Advertisement
The first match of the season will give a strong level of insight as to whether Leicester City are the real deal for and title contenders or pretenders.

A win over the newly promoted Hull is vital, after a disappointing pre-season which saw losses during the International Champions Cup to the likes of Paris Saint-Germain and FC Barcelona.

The Tigers bring back a largely unchanged squad that saw them place fourth in the Championship, and with Steve Bruce's untimely departure over a supposed lack of transfer activity, matching up against last season's champions could be a reality check for Hull.

Last season was a disappointment for Everton who have largely failed to recapture the steady form that saw them place in the top eight for David Moyes' final seven seven seasons at the club.

Ronald Koeman takes over a side that has made a number of changes, with longtime stalwarts Tim Howard, Tony Hibbert, Leon Osman and Steven Pienaar joining John Stones in leaving the club.

Dutch veteran Maarten Stekelenburg and Wales captain Ashley Williams among the replacements to a side with a recent history of playing above their weight.

Tottenham meanwhile, have made a number of small alterations to a side that came so close last season with Victor Wanyama and Vincent Janssen they key additions.

Burnley are back after finishing first in the Championship, with Sean Dyche making a number of minor moves to his side.

Gone is Joey Barton, while one of Iceland's EURO 2016 heroes Jóhann Berg Guðmundsson joins the fold.

Playing preseason games against a number of lower division English sides in addition to Stade Nyonnais and Rangers could work against them in their first match against a Swansea side that has spent a sizeable amount on the Spanish striking duo of Borja and former Juventus striker Fernando Llorente.

How the Swans will react after losing their long-standing captain Ashley Williams will be interesting, with Francesco Guidolin having to find a new centre-back pairing.

Two sides that struggled for goals last season, the Eagles have made a number of under-the-radar transfers with highly regarded France international Steve Mandanda joining Andros Townsend and James Tomkins at Selhurst Park.

After being stripped of the Palace captaincy it is unclear how much of a role Mile Jedinak will play, with Alan Pardew's preferred central midfield duo of Yohan Cabaye and James McArthur set to return.

The Baggies meanwhile will be relying on their stingy defence to see them through the season, headed by Jonny Evans, Jonas Olsson and Darren Fletcher.

Tony Pulis's largely unchanged side has added former Queens Park Rangers attacker Matt Phillips in the hope that he will add some attacking spark to a side that scored the second fewest goals in the league in 2015-2016.

Middlesbrough have gone all in after gaining promotion from the Championship.

Victor Valdes, Gaston Ramirez and Alvado Negredo are among the players brought in by the club to make a push for the top half of the table.

Negredo will be hoping for a return to the form that saw him net 23 goals across all appearances for Manchester City in the 2013-2014 Premier League after managing only 18 across the past two seasons with Valencia.

Undoutedly talented, Mark Hughes will be hoping his side can reach some level of consistency after a season that saw them beat the likes of the two Manchester giants, then lose matches against Sunderland and West Brom.

A match-up against an altered Middlesbrough side presents as a chance to start the season on the front foot.

Two sides with new coaches, the Saints will be led by Frenchman Claude Puel and if the preseason is anything to go by Southampton look set for another steady season after notching five wins against the likes of PEC Zwolle and Athletic Bilbao and a draw against Espanyol.

One concern for Southampton is their failure to replace the recently departed Saido Mane and Graziano Pelle, only relying on Charlie Austin in addition to the often-injured Jay Rodriguez and goal-shy Shane Long.

The transition will be difficult for the Italian, taking on a Hornets squad that has made only a small number of changes following their downturn in the second-half of last season.

Their success will be based on how well their largely unproven defence is able to hold behind captain and leading goalscorer Troy Deeney.

Pep Guardiola begins his first season in the Premier League against a Sunderland side that only just managed to stave off relegation.

Their arch rivals might have the big name signings, but the additions of Illkay Gundogan, Nolito, Leroy Sane and John Stones sure-up areas that needed improving on after last season's disappointing fourth-place finish.

The key to their season is the health of Sergio Aguero, who put two past the Black Cats across three games last season.

David Moyes will be hoping to instill the same level of steady consistency that Sunderland have lacked in recent seasons.

Moyes has brought in two former Manchester United players in Paddy McNair and Donald Love to a squad that will likely see time given to a large number of young players, with Jordan Pickford among the academy graduates set to challenge for positions in the first team.

Eddie Howe will be relying on the likes of promising talent after avoiding relegation during their first campaign in the top flight.

Jordan Ibe and Australia's Brad Smith join Nathan Ake amongst the young talent who will be looking to solidify their reputations as Premier League talent.

Whether they will survive or not is going to be dependent on their ability to score goals.

Goal scoring shouldn't be an issue for Manchester United, with Zlatan Ibrahimovic joining a frontline which includes Wayne Rooney and Anthony Martial, backed by record-breaking signing Paul Pogba who makes his return to Manchester.

The Red Devils will be looking to get off to a strong start as they look to become champions for the first time since 2012-2013.

Antonio Conte has brought back a belief amongst Blues supporters as he sets out to implement his new playing system.

With the likes of Hazard, Costa and Courtois, In terms of pure talent Chelsea rank as high as any team in the competition, however it will take time for the team to gel, and their opening match against a Hammers squad intent on improving on last season's seventh place finish will be a tough one.

Sofiane Feghouli and Andre Ayew are among the key additions to a side that will be seeking out a spot in the Champions League.

If West Ham are able to get consistent production out of the likes of Andy Carroll and Enner Valencia and improve defensively, a win in the opening round doesn't look out of reach.