Former FFA board member Jack Reilly has expressed his "disgust" at the thought of "disgraced" FIFA taking control of the governance of the game in Australia, as the power struggle for its heart and soul nears its climax. 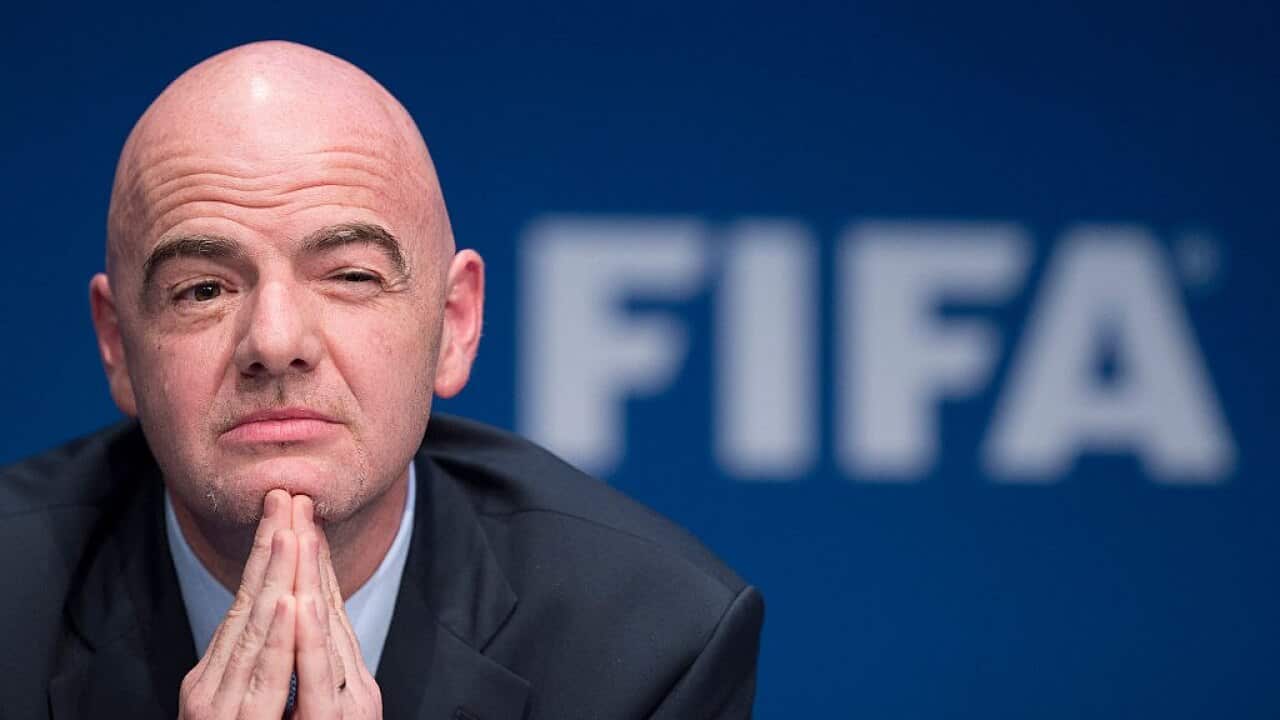 A FIFA delegation arrives in Australia on Tuesday to mediate in the raging war between the FFA and its disgruntled stakeholders - the A-League clubs, the State federations and the PFA.

If a consensus cannot be reached by the November deadline imposed by FIFA and the AFC to broaden the game's congress, then chairman Steven Lowy and his board will be relieved of power and a "normalizing committee" will be put in place.

It's a prospect which leaves the former Socceroos goalkeeper turned administrator and businessman aghast.

Advertisement
"What a disgraceful result that would be ... it's not as though JC (Jesus Christ) is coming into town to help," declared Reilly, who spent seven years on the FFA board before being unseated by former chairman Frank Lowy three years ago.

"This is the prospect hanging over everybody's heads whilst there is the lack of vision on what is the best way forward in an administrative sense.

"It makes me sick to think they (FIFA) are here doing this ... they are a totally disgraced organisation.

"We still don't know what the outcome will be over all those FIFA officials under investigation."

However the cards fall, Reilly can still see a silver lining.

"The good thing is, nobody is going to have and excuse after these meetings when all is said and done," he concluded.

"All those involved will have an opportunity to have their say."

Reilly "wouldn't be surprised" to see FIFA seize the levers of power with the divisions between the clubs, and the FFA seemingly intractable.

The clubs are seeking a 25 per cent representation in an expanded congress and are in the midst of leveraging court action against FFA to gain access to their financial records, whilst the ruling body has announced a moratorium on the restructure of the A-League in retaliation.

It is offering the clubs just three votes in its 9-3-1 model, a scheme already rejected by FIFA.

The offer of $3.5 million annual grant, as opposed the minimum $4 million the clubs are chasing has further fanned the flames of rebellion .

The ruling body's latest gambit in the conflict was the open letter released by Lowy on Friday, appealing openly to the game's grassroots not to let the code fall into the hands of "narrow interests", by which he meant the clubs.

"Where we are at now is the result of an enormous battle between FFA and the stakeholders which is being driven by personality, as opposed to anything else," observed Reilly.

A member of Australia's World Cup team of 1974, Reilly has his own prescription for what ails the sport.

"I believe the A-League should be an independent entity; I also believe the FFA should be the driving force for a child of five years of age through to 19 or 20, bringing through young players to play in the A-League and beyond," he said.

"At the moment, we have the FFA and then the State federations with presidents who have got basically the total vote (nine to the club's one) to elect the FFA board.

"The FFA puts in place policies then you have people with all of the vote arguing against those policies.

"You can't be doing that ... once policies are there the only thing you should be judging is there success or lack there of."

Reilly would be pleased to see the State bodies stripped of their influence, adding: "I believe there should be one professional administration with professional management in each state, which would give a better financial result and a phenomenal result in policy to take the game forward.

"I am very sad to see this state of affairs.

"I put a 40-page submission to the previous board and the same to the subsequent board, plus four pages going forward, and I still haven't heard a word back.

"It was about things that hadn't been done that had to be done and everybody had to contribute to the debate."