Former Sydney FC head coach Terry Butcher has stepped down from his role in charge of the Philippines national team without overseeing a single game. 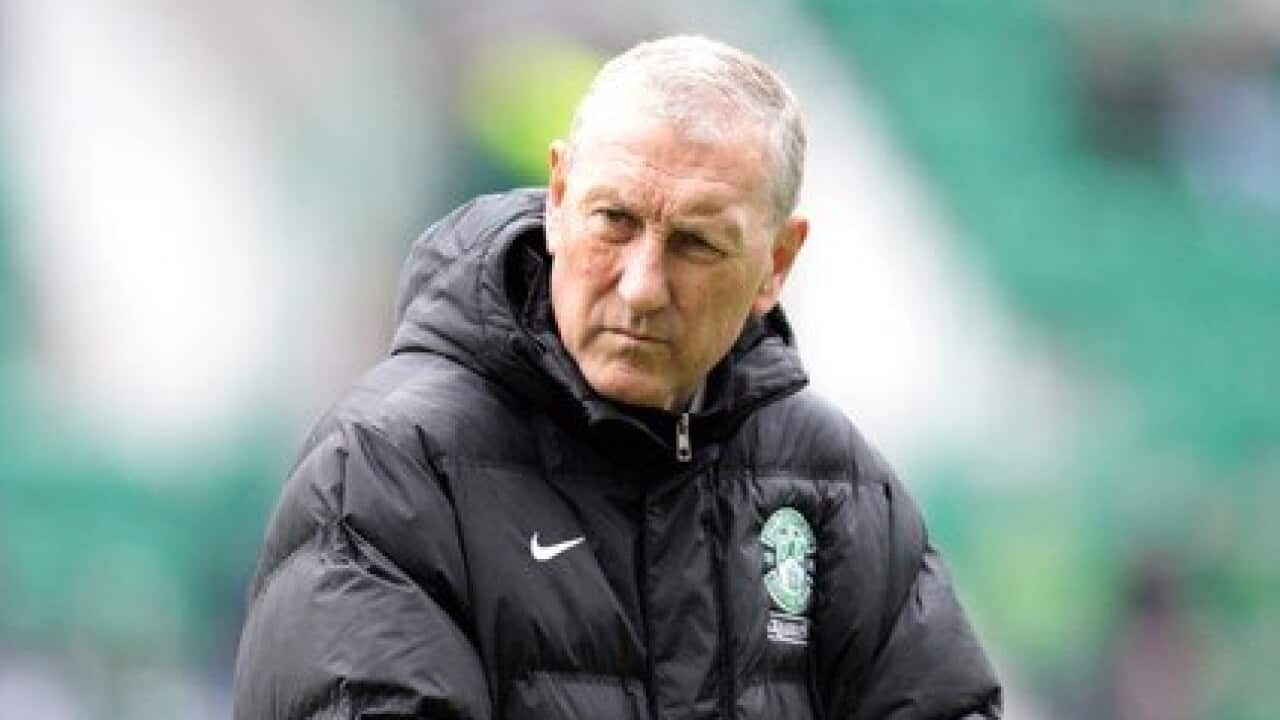 Terry Butcher during his time in charge of Hibernian Source: Getty Images

Butcher was named Thomas Dooley's replacement at the start of June and was due to lead the Philippines at the Asian Cup finals in January after the country secured qualification for the continental championship for the first time.

"I'm sorry to announce that I will not be proceeding in the role as head coach of the Philippines national football team," Butcher said in a statement published by Press Association Sport.

"Regretfully, I've not been able to make this work in the way that I intended and I've decided not to continue in the role."

Advertisement
Scott Cooper, who was appointed Butcher's assistant, will take charge of preparations for the Asian Cup and November's ASEAN Football Federation Championship with the 'Azkals' due to travel to Bahrain for a training camp in September.

"As manager of the national team, I was looking forward to working with Mr Butcher as we build a strong team for the country's first Asian Cup," Palami said in a statement.

"It is unfortunate, however, that Mr Butcher has expressed difficulty in executing his plans for the national team programme."

The Philippines have been drawn to face South Korea, China and Kyrgyzstan at the Asian Cup, which will be held in the United Arab Emirates from January 6 to February 2.