EXCLUSIVE: Aloisi in line to succeed Amor at Adelaide in $500,000 deal

Brisbane Roar coach John Aloisi is being courted by Adelaide United to replace Guillermo Amor, in a deal worth in the region of $500,000, as the Spaniard heads towards the exit door after a disastrous season. 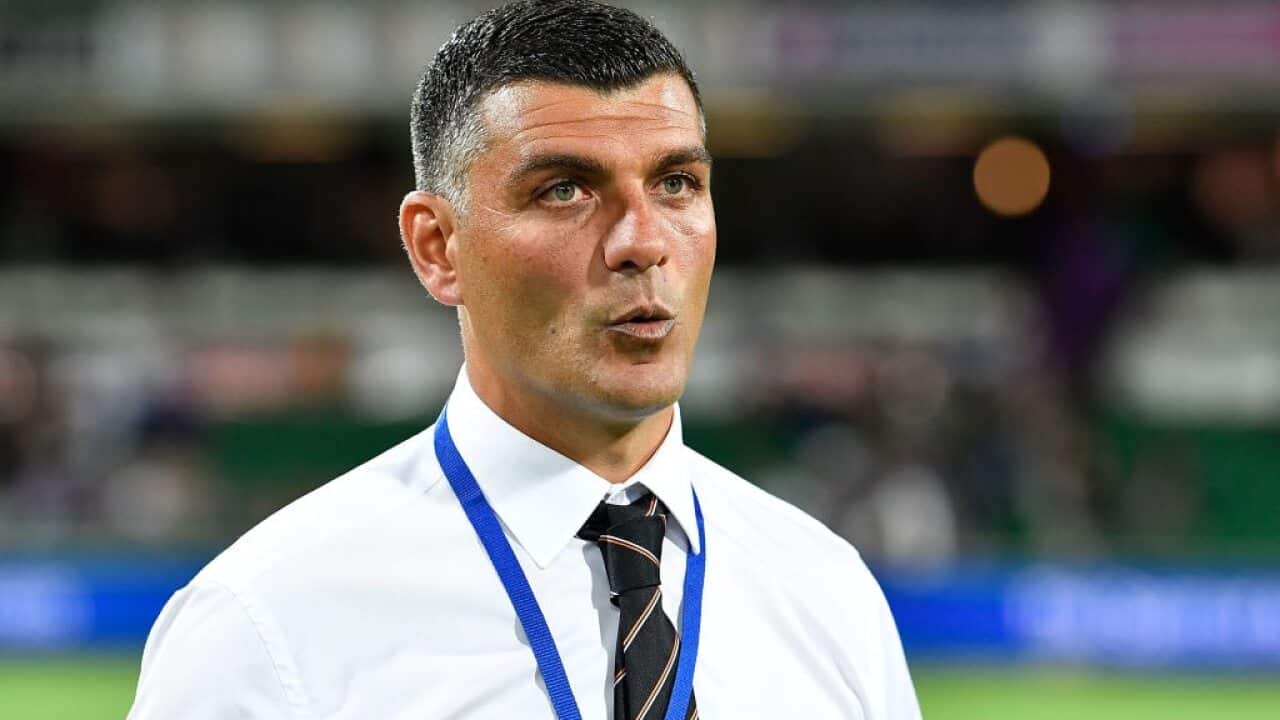 John Aloisi could be returning home to Adelaide United on a massive deal Source: Getty Images

The Adelaide native, Aloisi and his assistant and brother Ross Aloisi, are off contract at the end of the season.

And while Aloisi, 41, insisted in December that there had been no contact with the Reds hierarchy, and he was looking to extend his stay in Queensland, it's understood that his mind may have been swayed by the opportunity to more than double his wages amidst new uncertainty over the financial status of the Roar.

With bottom-placed Adelaide set to part with Amor at season's end after a dramatic Leicester-like fall from champions to also-rans, the club have turned their attention to the former Socceroos star as the man to potentially revive their fortunes.

Aloisi, who left his hometown as a teenager to pursue a successful playing career in Europe, would be the headline act of a tag-team, including sibling Ross, in what would be a return to their roots.

It's understood that the figure in the region of $500,000 is on offer, twice what he earns at Brisbane, who would not be able to compete if it turned into a bidding war.

Fears of yet another round of fiscal woes are also a factor for Aloisi as the Roar's cash-strapped owners, the Bakrie Group, place continuing stringent ties on costs.

There are concerns there may be more budget shortfalls on the horizon of the type which saw Brisbane put on notice by the FFA last May, after players and staff went unpaid.

The Indonesian-based conglomerate came close to losing their license before funds to cover a plethora of debts were paid at the eleventh hour.

It's been speculated that the Roar are now in danger of being undercapitalised again going into the home straight of the A-League season.

Aloisi is likely to keep his future plans under wraps until a later date, especially with fifth-placed Brisbane in pole position for the finals and needing no distractions.