Perth Glory star and Socceroos defender Rhys Williams is now sensationally set to become a free agent at the end of the season. 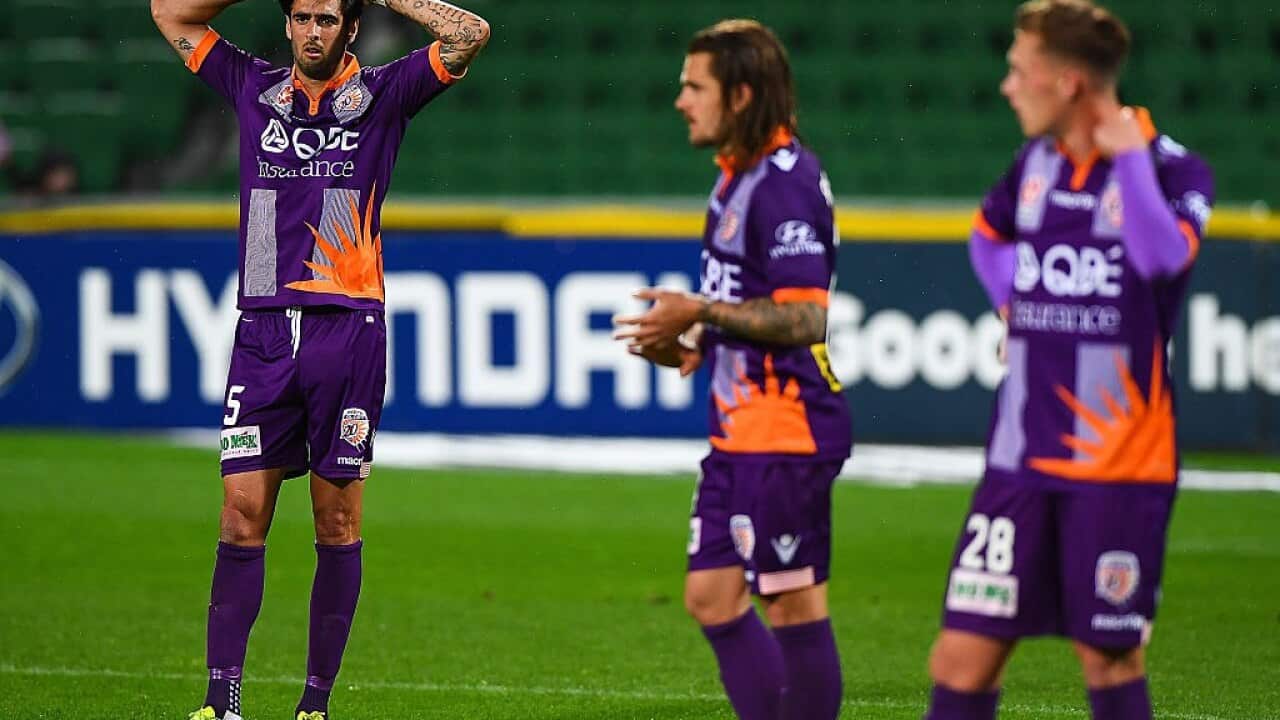 The development is bound to make Williams one of the most sought-after players in the A-League.

Williams has a clause in his one-year contract that automatically triggers a second year with Glory if he plays a certain number of games.

His manager, Tony Rallis, would not reveal the number but confirmed that at this late stage of the A-League season Williams was no longer in a position to reach it.

Advertisement
The combination of a Socceroos call-up for the next two FIFA World Cup qualifying games and a suspension for accruing too many yellow cards is set to have the dramatic side-effect, because it will keep Williams out of Perth's next two games.

The club have also not disclosed the number of games in the clause, but The World Game understands it to be 20 A-League games.

"After missing the next two rounds, no matter how many games he plays from now on he can't trigger it," Rallis told The World Game.

Williams has played 14 A-League games this season - 12 as a starter and two coming off the bench.

There are only four regular-season games left for Perth, who played on the first weekend of the current split round 23.

He will be away on Socceroos duty for round 24 and then, in round 25, he will have to serve a one-game suspension for reaching eight yellow cards in the A-League.

Even if Williams then played for Perth in rounds 26 and 27 and right through the finals series including the grand final he could only get to a 19-game total.

The World Game contacted Perth CEO Peter Filopoulos again in the wake of the Williams' Socceroos call-up and A-League suspension, but he he was reluctant to discuss the matter saying the club is solely focused on securing a finals berth.

"There's a trigger in place. I'm not going to tell you what it is and we'll deal with it at the end," he said.

"We're just focusing on our team and what we need to do in the last four rounds to get to the finals in the highest possible position."

Williams had a stand-off with Perth early in the season which resulted in him being left out of the team for a number of games.

At that stage, Sydney FC made clear their interest in him for the future.

Perth would presumably want to still keep Williams, but will now be forced to compete with other clubs for his signature.