Newcastle Jets are considering launching a dramatic bid to try to tempt superstar Diego Castro away from Perth Glory for next season, as they vie to once again become A-League contenders. 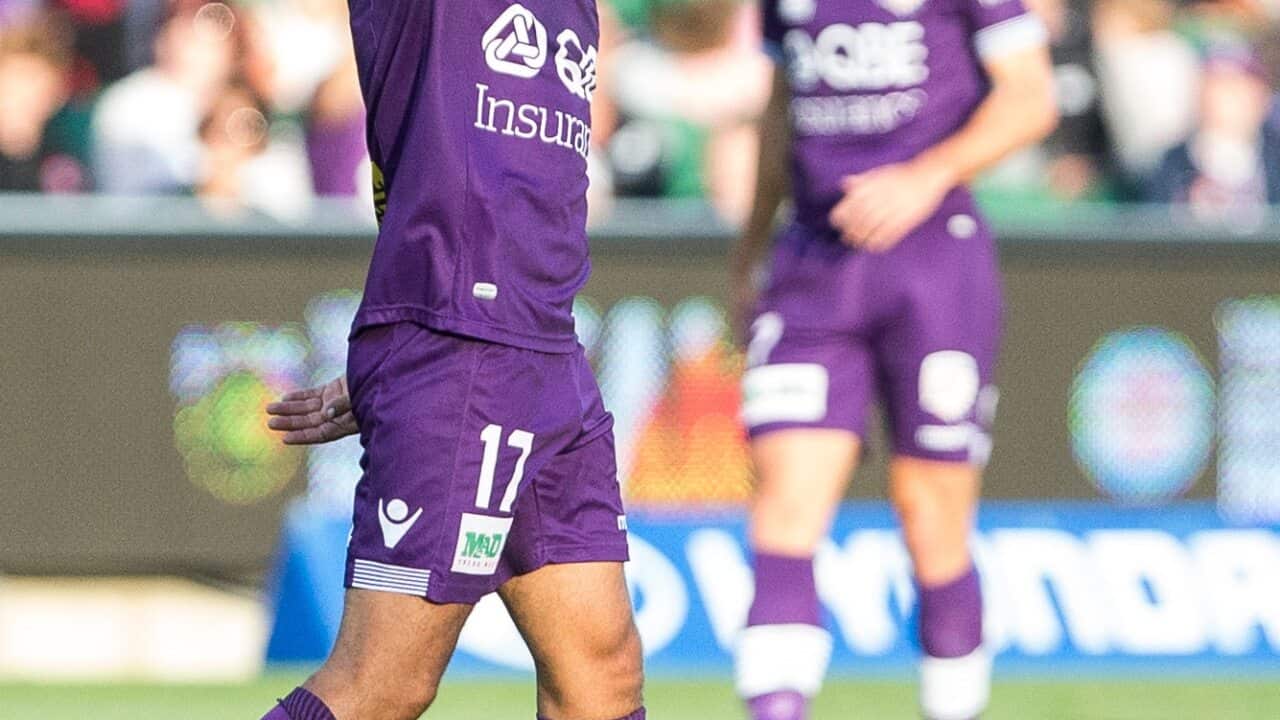 Jets CEO Lawrie McKinna told The World Game the club would make a final decision on whether to seriously pursue the off-contract Spaniard once their budget for next season was clear.

MCkinna confirmed he had recently been approached by a third party asking if Newcastle would be interested in making a play for Castro.

"We showed interest, but that's as far as it has gone at this stage. Now it's sitting there as something we may further investigate," he said.

Advertisement
"We got an idea of what it would take, which is obviously a substantial amount of money and we knew that would be the case anyway, but we fished.

"If we're going to do better we have to try to get players like a Castro.

"It's just an informal thing at this stage. It wasn't Castro's actual agent we spoke to, but sometimes there is more than one person involved in a process like this and it's someone we're familiar with in this case. We gave him authority to ask questions on our behalf. It happens all the time in the UK.

"Now we're just sitting back and reflecting and we're going to get this weekend out of the way and see where we go after that.

"We have to get a final budget from the owner, weigh things up and decide if we can press for a player like him."

McKinna said Newcastle's Chinese owner Martin Lee, chairman of the Ledman Group, had pledged to make more money available to buy players for next season. The Jets currently have no marquee players.

Castro is in his second season as a marquee player at Perth. He won the Johnny Warren Medal as the best player in the competition last season and is in the running for the award again this campaign.

When he re-signed for this season it was reported the deal was believed to be worth $500,000.

Newcastle fell to last place on the table when they lost 2-0 to Central Coast Mariners last weekend.

They need to at least get a draw against runaway leaders Sydney FC at Allianz Stadium on Saturday to have a chance of avoiding the wooden spoon.

Since making the grand final in the 2001-08 season, the Jets have not been a force in the A-League.

McKinna said the fact they were considering making a big play for Castro was proof of the club's intent to lift the team's fortunes.

Castro said in an interview last week he would wait until this season ended before deciding on his future.

Glory are very keen to keep him and owner Tony Sage said the club wouldn't try to rush him into a decision.

McKinna said Castro's age - he turns 35 in July - wouldn't be a factor in their decision on whether to make him an offer.

"He's one of the special ones in the A-League," McKinna said.