Greg Dyke will step down as Football Association chairman in July after admitting he faces a fight to force through reforms for the governing body. 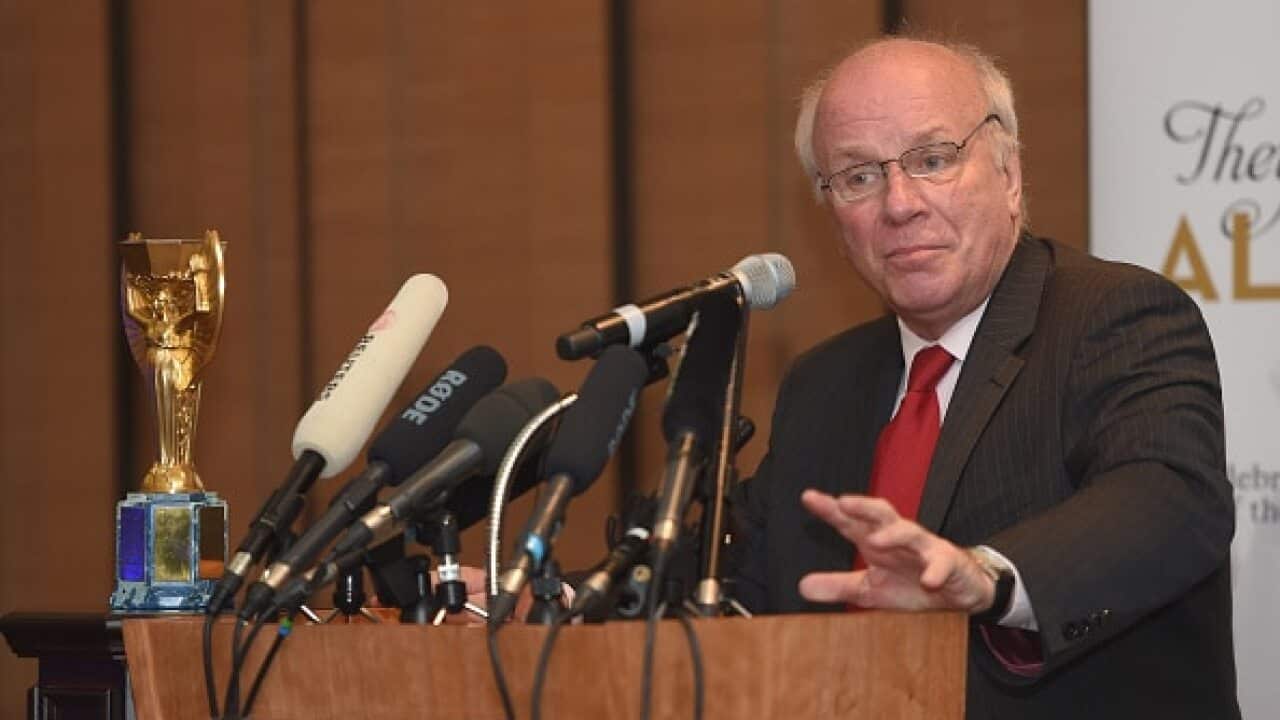 Dyke had initially said he would stand for a further year in office but opposition to proposed reforms from many on the FA Council and a minority of board members has made him change his mind.

The 68 year-old said "a more of a conciliatory figure than me" would be needed to pick up the pieces after the battle to get the reforms through.

Dyke is pushing for an end to the traditional 'blazers' who dominate the council with more women, more fans' representation, more people from ethnic minorities and possibly term limits to reduce the average age.

Advertisement
He would also have had to get the backing of the FA Council to stay on for another year until he turned 70, and there was no guarantee of that succeeding.

Dyke read a prepared statement to the FA board on Thursday announcing his decision.

Dyke, a former BBC director-general, has been FA chairman since July 2013 during which time he became an outspoken critic of FIFA under Sepp Blatter. As well as attempting to modernise the FA he has also pursued policies aimed at increasing the number of English players in the Premier League.

He made headlines by making a throat-cutting gesture when England were drawn in the same World Cup group as Italy and Uruguay, the gesture proved to be accurate, and by saying "we should shoot ourselves" if England do not qualify from their group at Euro 2016. He also set England a target of winning the World Cup by 2022.

Dyke added in his statement: "However, whichever way the vote goes on reform, I think the FA will need more of a conciliatory figure than me to build on what has been achieved.

"So having said all that you've probably guessed what I intend to say. I have changed my mind about standing for a final year in the summer but I will devote my time in the coming months to press for acceptance of the board's much-needed, long overdue reform programme."

He has the CV: as well as being FA vice-chairman, he is also a FIFA vice-president, and sits on UEFA's executive committee. He is seen as nobody's puppet, but would have to give up his seat on Manchester United's board if he wanted the job.

An independent member of the FA board, she has made a name for herself for her determination to tackle discrimination in football. However, she may have the same problem as Dyke himself and face opposition from traditionalists on the FA council.

Former FA chief executive and father of Sunderland striker Duncan Watmore. He left his FA post due to frustrations at dealing with the then Premier League chairman Sir Dave Richards. Was a board member for the 2015 Rugby World Cup.

Businessman who has been chairman of the Football League since 2010 and is standing down in June. He has overseen significant changes including introducing financial fair play rules and a version of the Rooney Rule to encourage black and ethnic minority coaches.