FA Cup semi-final 'a huge occasion' for Jedinak and Palace

Australia skipper Mile Jedinak rates Monday morning's (AEST) FA Cup semi-final against Watford as one of the biggest games of his life, as he bids to help Crystal Palace create history by going on to lift the trophy for the first time. 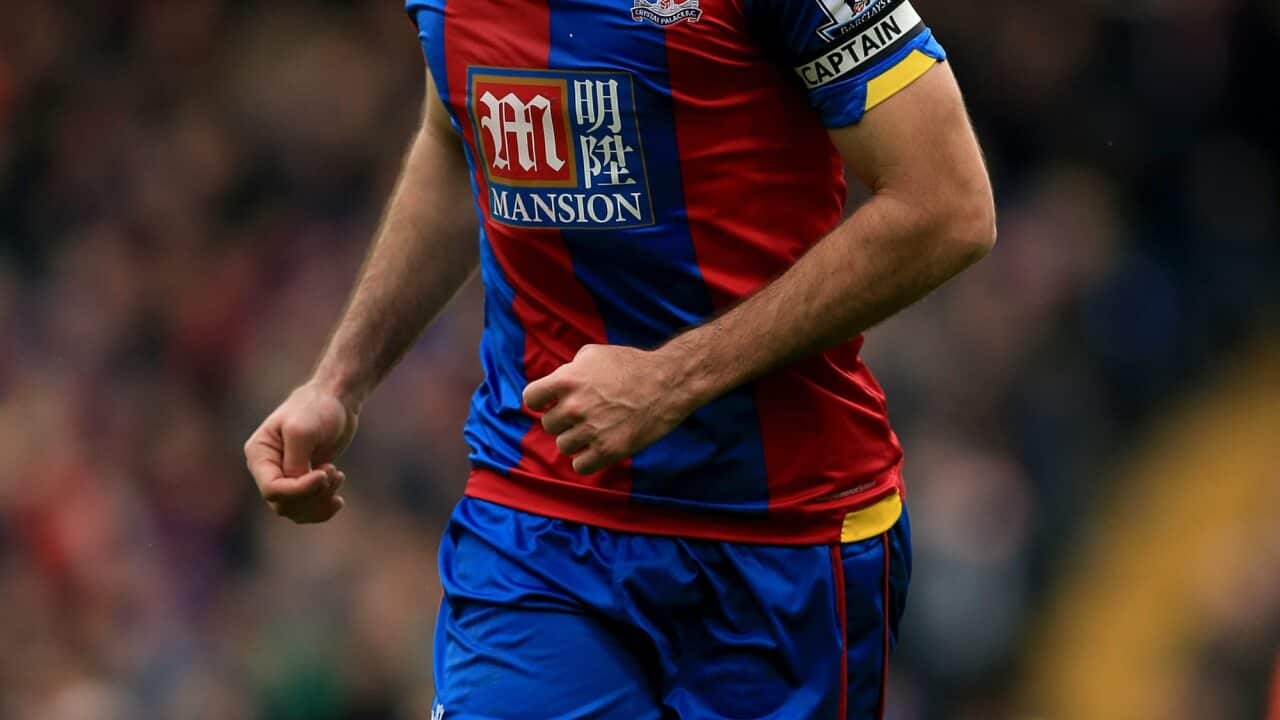 The Eagles captain will settle for a repeat of the 2013 Championship play-off final between the closely-matched pair – a game which Palace won 1-0 thanks to an extra-time penalty from Kevin Phillips.

Something will have to give, with both sides struggling for victories this year – Palace winning just five of their last 20 and Watford with just three wins in their last 17.

And Jedinak is doing his utmost to ensure that it's Watford - also looking to claim the FA Cup for the first time - who leave Wembley empty-handed once again.

Advertisement
"For me it's a huge occasion and up there with anything I've done before," he said.

"You are competing for something big and you are in with a shout. Of course it's right up there.

"Having had the experience of playing in other games where big things are on the line it makes it that much more enjoyable because you don't know when you will get the opportunity again.

"We expect a difficult game and that's the way it should be," he added. "Both sides will give their all in the pursuit of reaching the final (where they will tackle either Everton or Manchester United).

"It's a big thing for this club ... the last time we reached the final was 26 years ago and its huge for us and the fans."

On that occasion, back in 1990, current Palace boss Alan Pardew scored a dramatic extra-time winner against Liverpool to send Palace into the final.

"They (the fans) have stuck right behind us and have helped push us along in the league and we will need them again this weekend," added Jedinak.

The talisman has been a mainstay for Palace in recent months, and with fellow midfielder James McArthur back from injury, competition for places will be intense.

"I am feeling great in myself, and I feel ready for anything," he said. "We are all focused on the job at hand and in a good place."

While they were beaten 2-0 by Manchester United at Old Trafford in midweek, 16th-placed Palace have a nine-point buffer on the relegation places, and look safe with three games remaining.

The FA Cup has proved a great escape for the Eagles in 2016. In the league, they were level on points with Tottenham Hotspur on Boxing Day before going 14 games without a win to fall into danger at the wrong end of the table.

Contracted until the end of next season, Jedinak, 31, remains a potent force in the Premier League.

And he is not casting his gaze too far ahead in assessing his future.

"We have about a month left in the season, the trip to Wembley coming up, and then the games in the (northern) summer with the national team (against England and Greece)," he said.

"I am just looking forward to the weeks ahead ... it's almost like the start of the season again.

"I am enjoying the Premier League and of course the national team. When you have the privilege of playing at this level you have to grasp it because you know that these things don't last forever."