The Football Association is seeking information from both Manchester clubs after a reported ugly incident in the Old Trafford tunnel following Monday's (AEDT) derby. 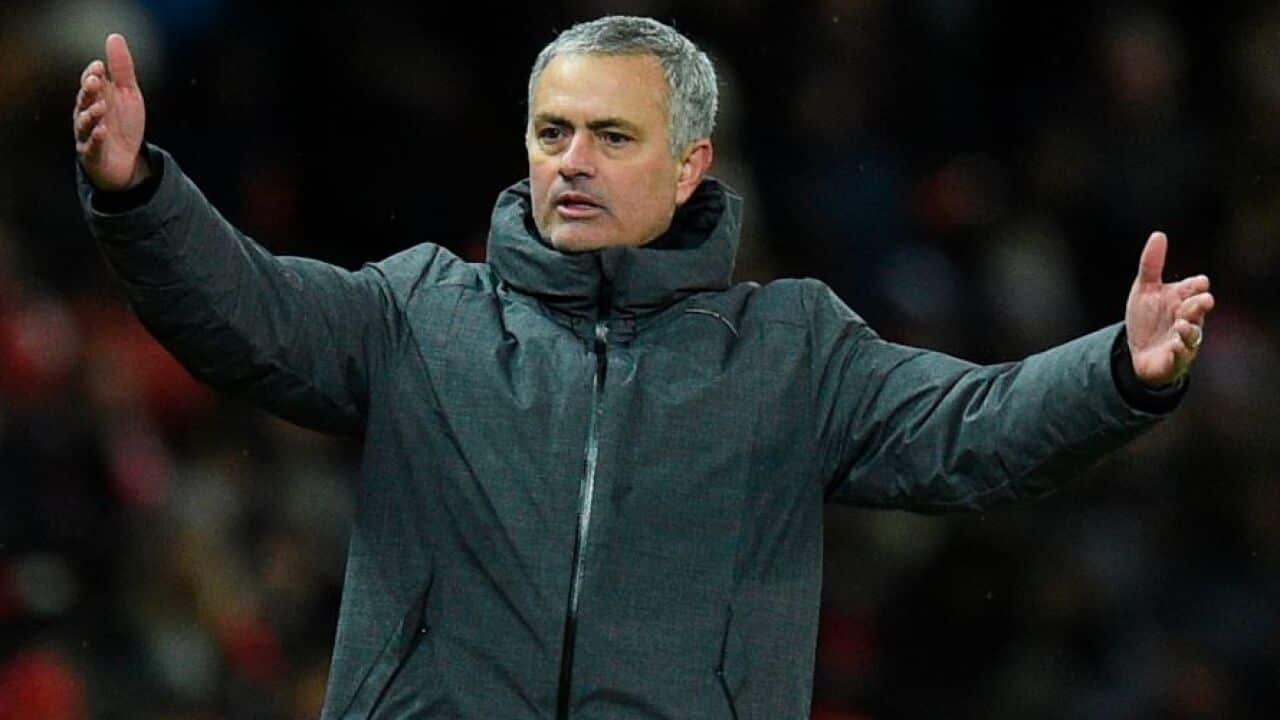 United manager Jose Mourinho and City goalkeeper Ederson are reported to have been involved in a confrontation after the game, while it is claimed Mourinho had milk and water thrown at him from the away dressing room.

United are understood to have taken exception to City's post-match celebrations and an altercation - involving up to 20 players and staff in the crowded corridor leading to the dressing rooms - is believed to have left City coach Mikel Arteta with a head wound.

While referee Michael Oliver did not witness the scenes, the FA has given both clubs until Wednesday to reply to a request for observations.

The incidents occurred after a fiery end to the much-anticipated clash.

An already feverish atmosphere threatened to boil over on the pitch in the closing minutes when United midfielder Ander Herrera was booked for diving in the box after a tackle by City defender Nicolas Otamendi.

"It is a huge penalty in a crucial moment of the game," Mourinho said.

Most neutral pundits, however, agreed with Oliver's decision.

City won with goals from David Silva and Otamendi, with Marcus Rashford replying for United. The victory was City's 14th in succession in the Premier League and extended their lead at the top of the table to 11 points.

Mourinho conceded afterwards that City's advantage in the title race was now at a "significant distance".

Asked if it could be clawed back, he said: "I don't know. We are going to work and fight for it. That is the only thing I say."

Having no time for Mourinho's moans, City manager Pep Guardiola said: "We won because we were better, in all departments."

Neither club has commented on what happened after the match yet.