The English FA will go ahead with plans to implement a mid-season Premier League break “very soon”, the governing body’s chief executive Martin Glenn has said, with British media reporting confirmation should come in the next two weeks 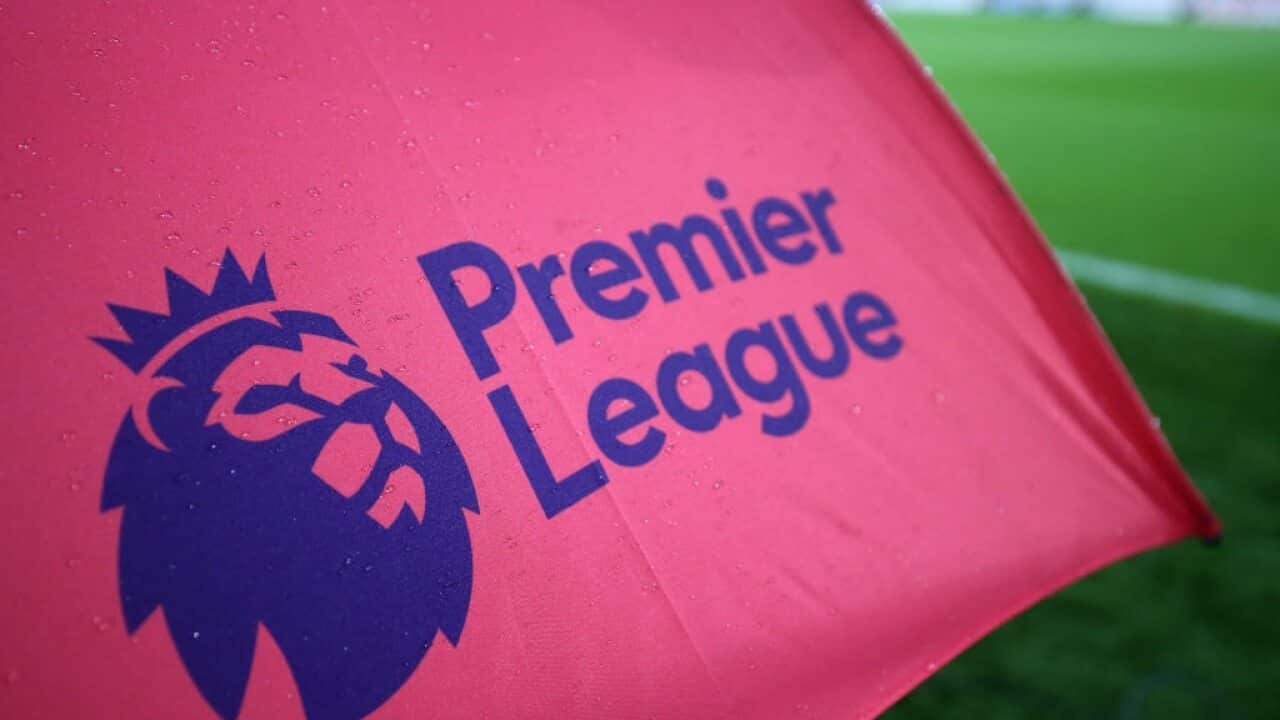 Talks have been continuing between the FA, Premier League and Football League regarding the proposal as they look at the possibility of bringing their fixture schedule more in line with the top leagues in Germany, France, Italy and Spain.

British media has reported that the break for Premier League teams would be staggered over two weekends, with 10 teams playing one weekend and the other 10 the next weekend, giving each club a two-week rest from the competition.

"We've (been) working closer and more collaboratively with the professional game than at any time in recent years. Very soon this will pay dividends with the creation of a mid-season break," Glenn said in a statement released on the FA website.

Glenn added that the winter break, which British media reported would be brought in during the 2019-20 season, was a "much needed improvement" for clubs and the England team.

Sky Sports reported that the details of a winter break are expected to be confirmed in the next two weeks.

A winter break has long been mooted in the Premier League, not least by overseas coaches who have argued that the existing schedule is too taxing on players.

There have been suggestions that the lack of a break leaves Premier League players exhausted for international competitions such as the World Cup which starts in Russia next month.